Matthew Santos has established himself as one of the most exceptional talents to emerge from the Chicago music scene in decades, becoming the subject of praise from artists such as John Legend, Eddie Vedder, and Kimbra.

While mixing his self-released EP As a Crow Flies, Santos was introduced to an up-and-coming hip-hop artist named Wasalu Jaco (Lupe Fiasco) by a sound engineer and mutual friend. The two budding artists began their now-notorious collaboration that would grab the attention of an international, mainstream audience in the years to follow.

Fiasco’s sophomore album, The Cool, featured Matthew on several tracks -- the most widely recognized being the Grammy-nominated single “Superstar”.

Santos later went on to appear on programs such as Ellen and David Letterman and perform at event including Lollapalooza, Coachella, and Video Music Awards.  He was joined Kanye West, Rihanna, and NERD on a  56-date tour as a result of "Superstars" worldwide success.

In 2012 the release of Quickly Disappearing brought Santos back to his indie roots.  The album reflects a heartfelt concern for the environment.  From there on, Matthew decided to focus his music on the issue of climate change.

Organic and soulful and moody, full of interesting musical ideas and dripping with serious vocal talent. 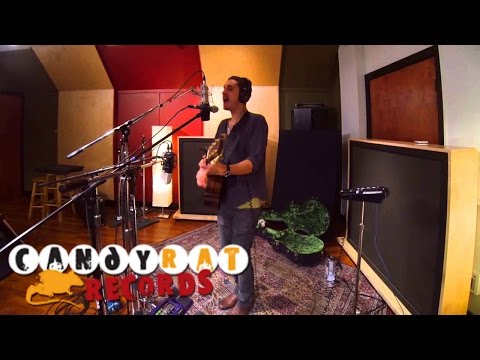 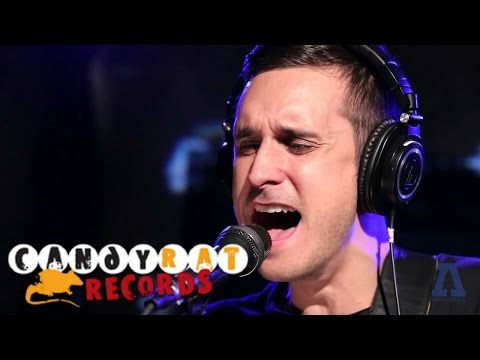 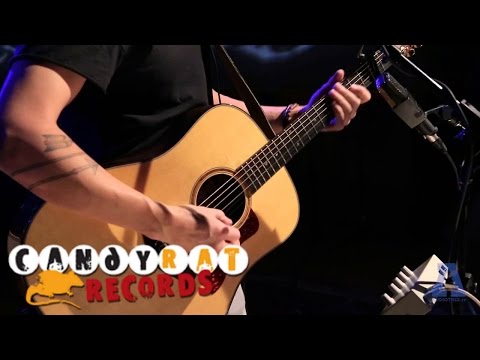 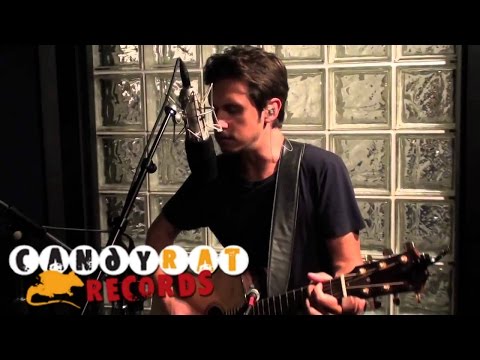 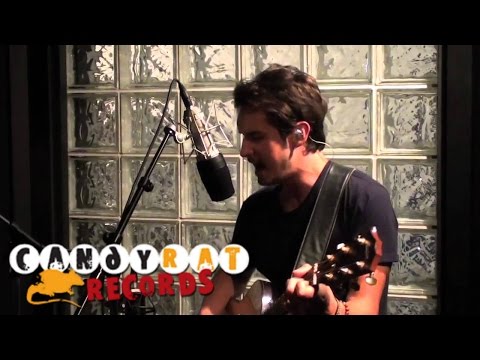 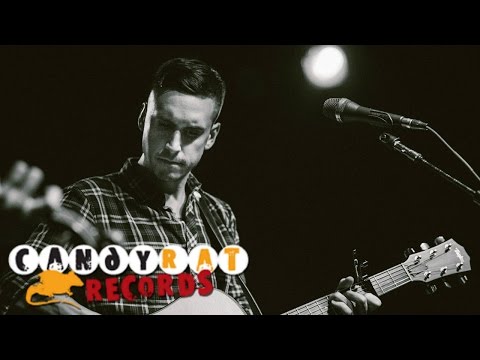 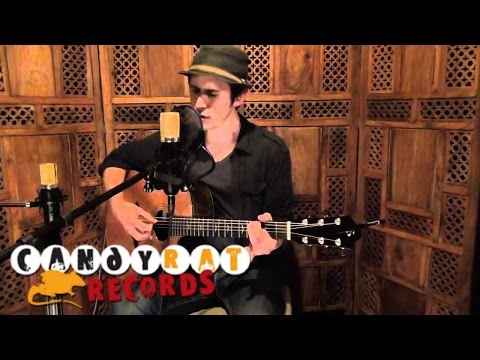 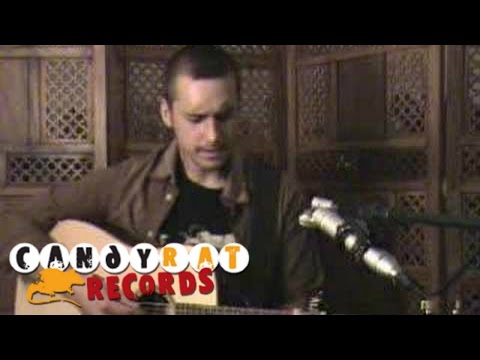 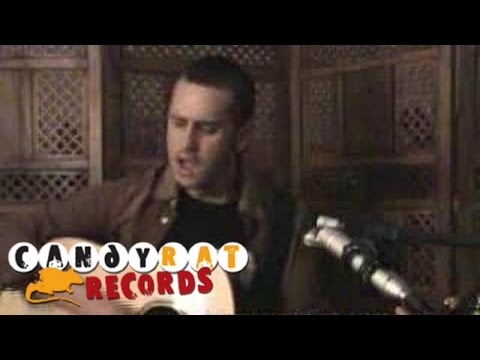