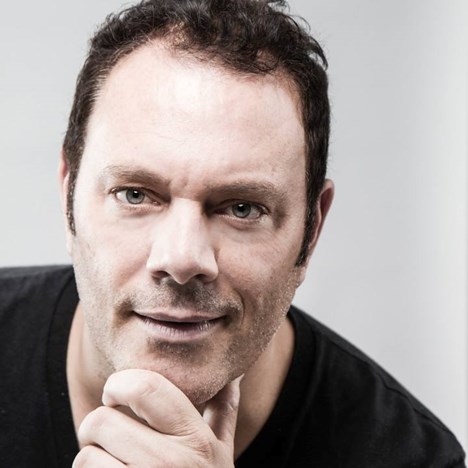 Nicholas Barron is Chicago music. He sings like those blues cats that used to play on Maxwell Street. He performs and writes a mix of Acoustic Folk, Blues and Soul music ; spiritual, real, and deeply poetic. He plays guitar in a style that is truly his own; at once percussive and highly rhythmic with big beautiful chords and in funky tunings with his original one man band attack.

He started in the subways and streets in all kinds of crazy Chicago weather. He founded C.A.S.A. (Coalition for the Advancement of Street Art) to stop the city from banning street art/performance and he and his fellow buskers won!

This past January The Nicholas Barron Band was introduced by James Taylor as the launch artists for the New York Times Emerging Artists Series who called his CD "I'm not Superman", "Undeniable". The record was beautifully co-produced by Steve Gillis and Vijay Tellis Nayak who also play drums and keyboards with Nicholas. Nicholas just signed a deal with acoustic label Candyrat Records out of Milwaukee and recorded his first solo acoustic CD called "As I Am". 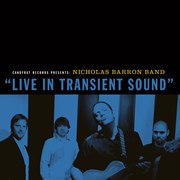 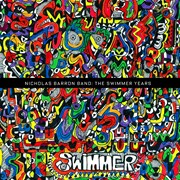 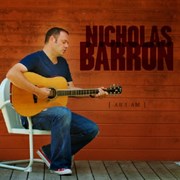 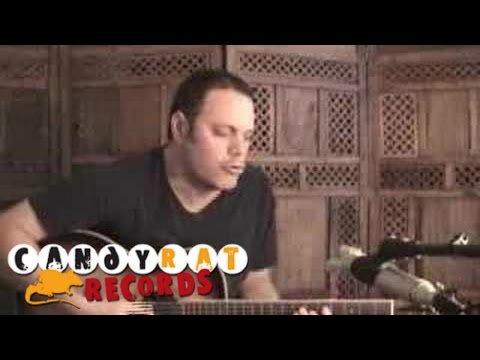 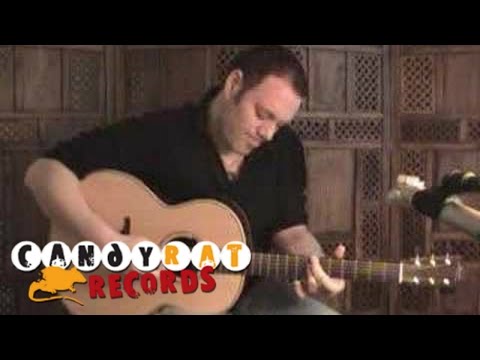 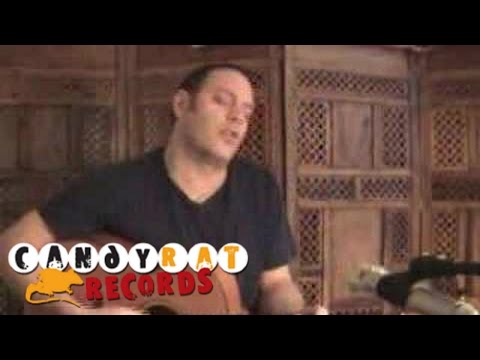 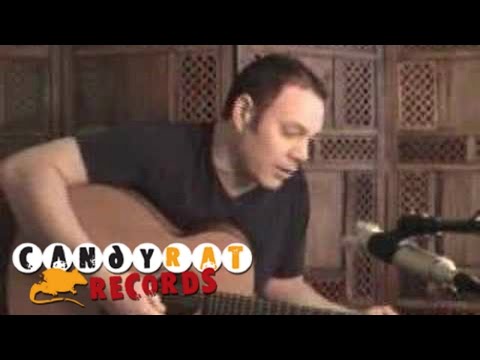 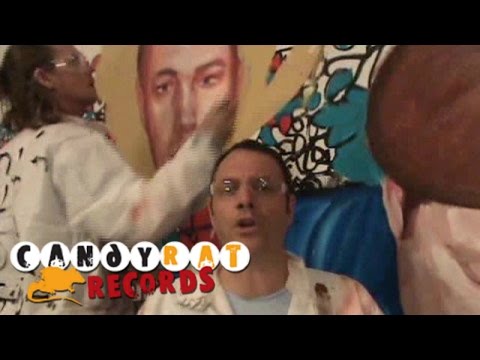 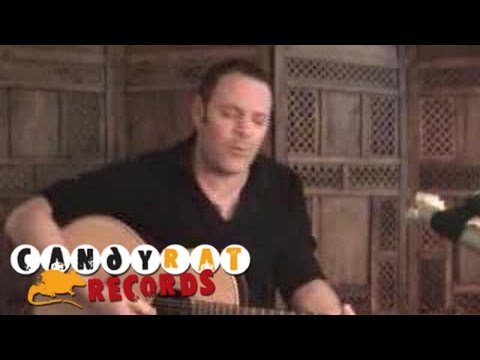 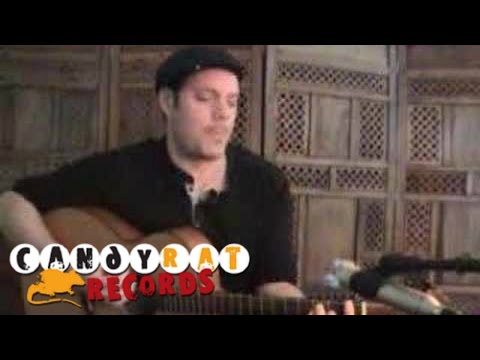 Nicholas Barron - In Spite of Myself 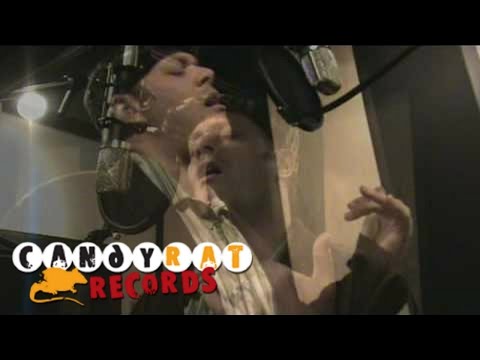 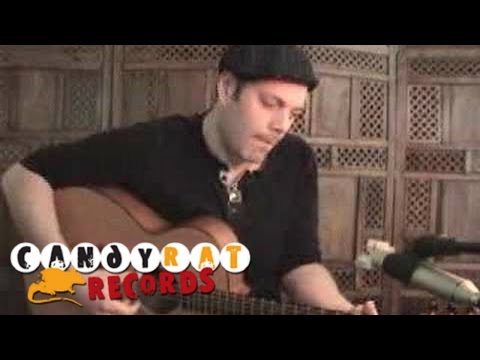 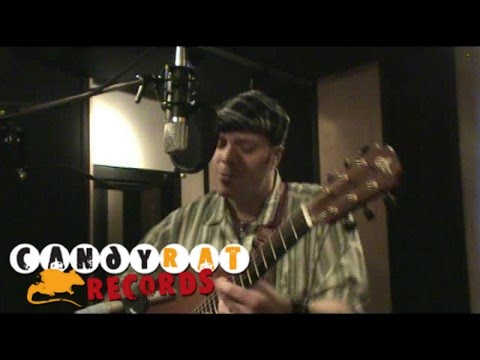 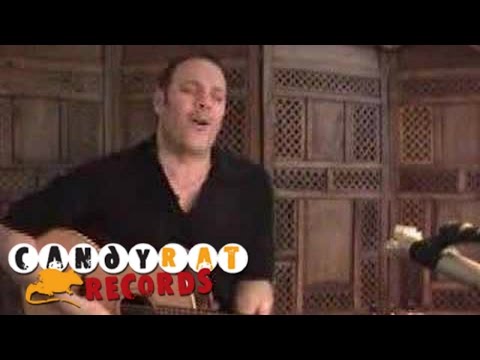 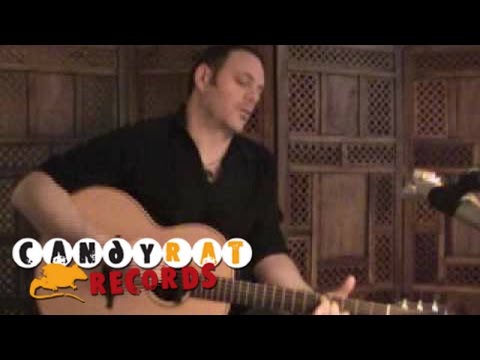