Michael Chapdelaine is the only guitarist to ever win first place for both classical and fingerstyle genres in the Guitar Foundation of America International Classical Guitar Competition and the National Fingerstyle Championships at the Walnut Valley Bluegrass Festival.  From New York's Lincoln Center to Bangkok, Michael continues to enchant his audiences as he redefines the modern acoustic guitar.  His performances, played on both the steel string and classical guitar, include musical styles ranging from blues to Bach to country.  However, it is Michael’s breathtaking technique and poeticism that wins over the hearts’ of his audiences.

Today, Michael is the Professor of Music and head of guitar studies at the University of New Mexico.  He has also been a member of faculties such as the University of Colorado and Metropolitan State University.  In addition, he has taught master classes throughout the world.  Before he went on to teach himself, Michael’s instructors included the great Spanish maestro Andres Segovia.

[...] if I were marooned on a desert island with a limited selection of recordings, this one would be among my choices...I have seldom heard a more beautiful album. Other young guitarists have excellent technique, but few have such style and musicality, and Chapdelaine's beautiful tone is the nearest to Segovia's that I can recall. 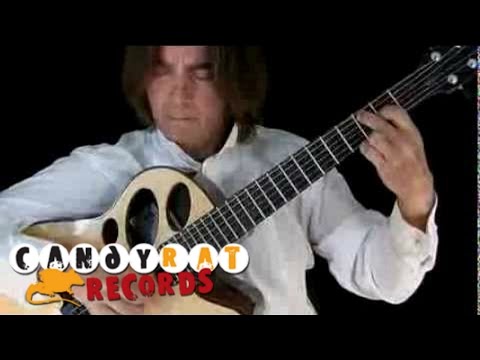 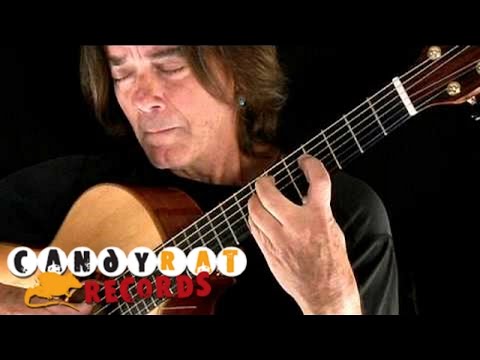 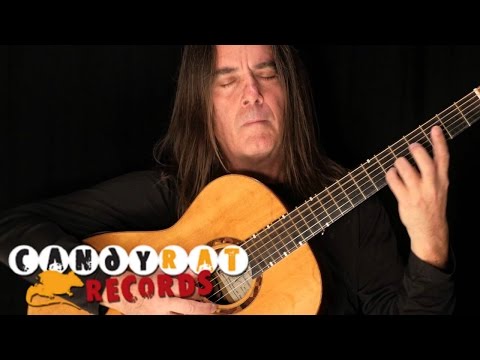