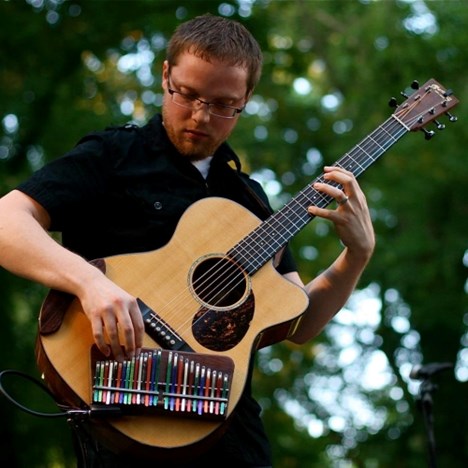 From the outskirts of Philadelphia PA, Trevor is an acoustic instrumentalist whose compositions range in style from driving rhythms to soft melodic phrases. Trevor caught the eye of 9 time Grammy winning producer Joe Nicolo (James Taylor, Billy Joel, Bob Dylan, etc.), who produced two of Trevor’s releases entitled “Finding My Way” and “Let Your Heart Be Light”. These releases garnered high reviews and gave Trevor such opportunities as recording with bass virtuoso Michael Manring as well as continuing to share the stage with artists such as Phil Keaggy, Pat Martino, Don Ross, Alex Skolnick, and The California Guitar trio.

His most recent project has led him to collaborate with various builders to redesign an instrument called the kalimba, which mounts on the surface of the guitar. Compositions inspired by the pairing of the two instruments can be heard in Trevor’s Candyrat Records debut “Entelechy”. Upon its release, this album climbed the iTunes Singer/Songwriter charts, as well as YouTube Top Commented/Top Favorited/Most Discussed categories with the release of Videos. His music has been featured on various national radio stations including NPR and television networks including NBC. Trevor performs throughout the USA, Canada, and Europe.

Trevor is very skilled...his compositions are beautiful, atmospheric, open and heartfelt...I admire him very much… 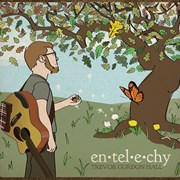 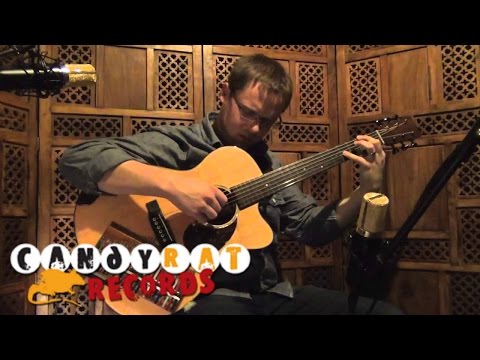 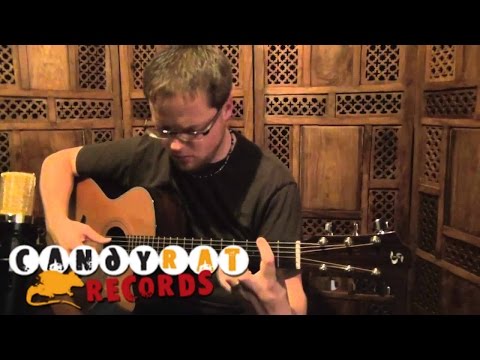 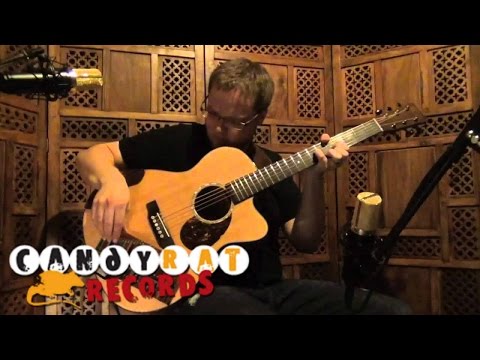 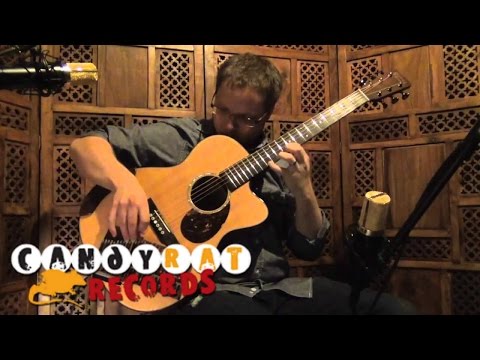 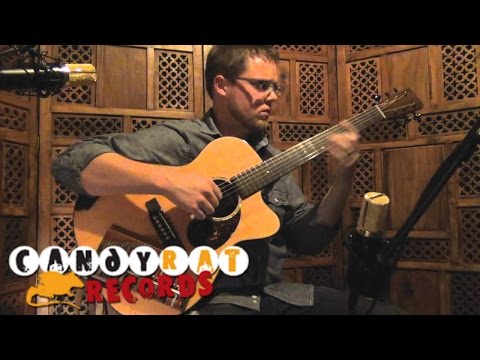 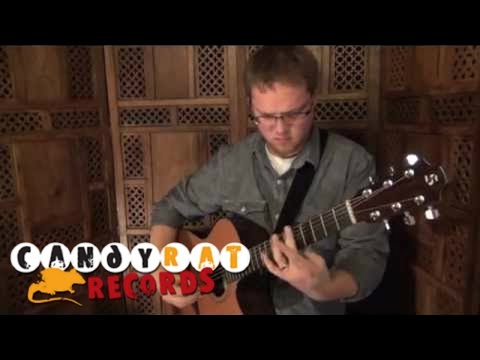 Trevor Gordon Hall - Outside the Lines 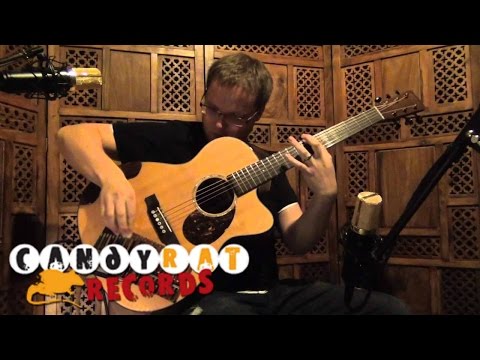 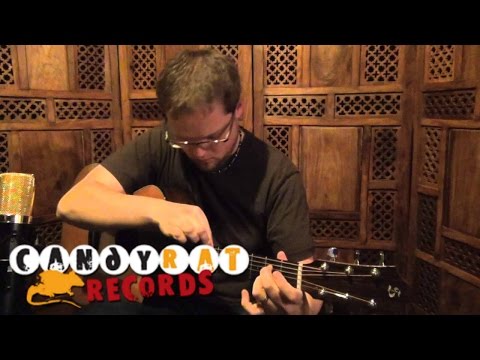 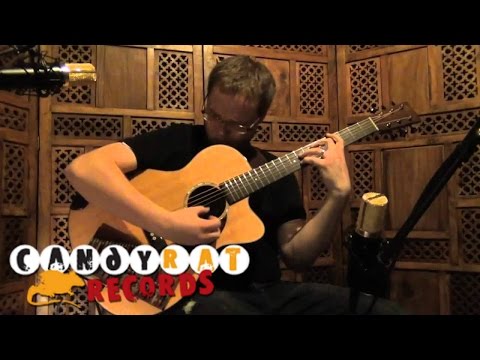 Trevor Gordon Hall - Whenever it Rains 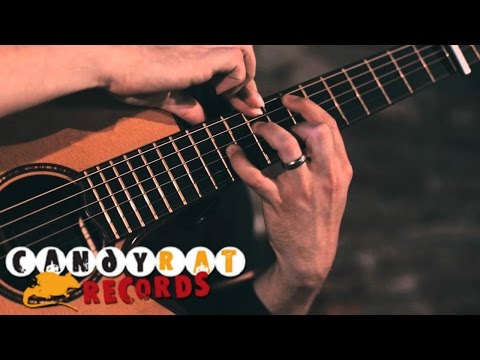 Trevor Gordon Hall - The Meeting at the Window (For Will Ackerman)