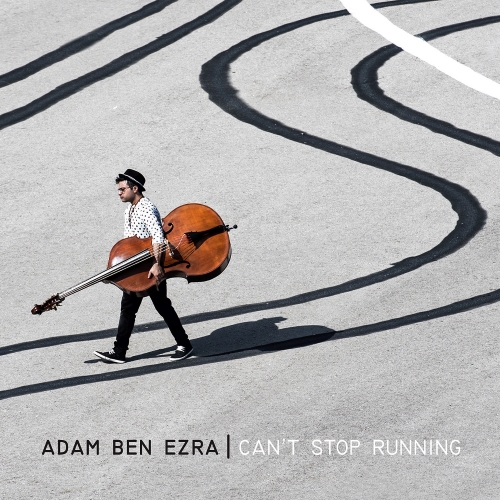 Can't Stop Running is the first full album by the Adam Ben Ezra Trio.  The album, released in Novemeber of 2015, features vocals in addition to a variety of skillfully-played instruments. 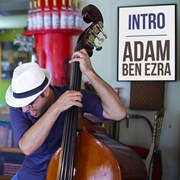 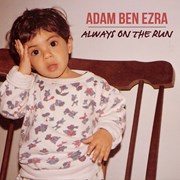 Always on the Run 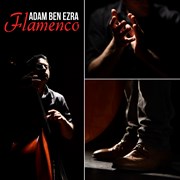 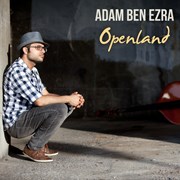 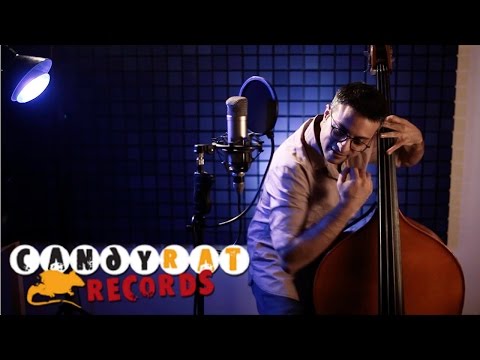 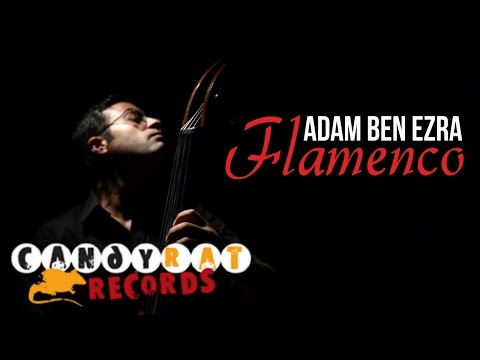 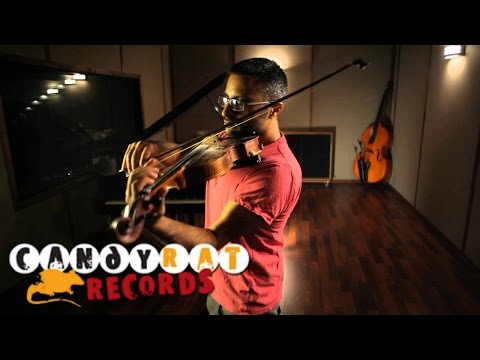 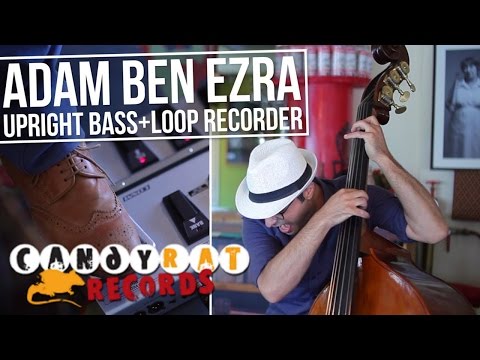