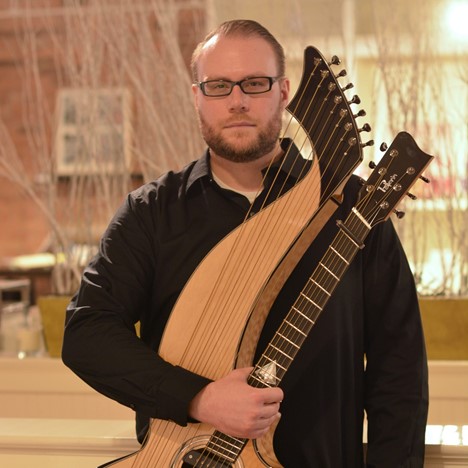 Modern fingerstyle harp-guitarist Alex Anderson was born into a musician family where his father, an accomplished classical and steel string guitarist, bought him his first classical guitar at an early age.

Combining his love for guitar, bass and drums in one instrument in 2013 he sold off all his electric and acoustic guitars to purchase his first harp guitar, a Dyer Style 8. Many musicians have fallen in love with the harp-guitar since greats like Stephen Bennett, Michael Hedges and Andy McKee brought an awareness to the masses- but few have dedicated all of their playing and composition to it. It became Alex's passion to take the instrument to uncharted territories and expand its limited repertoire. Since then Alex has been a featured artist on CandyRat records with his original material and received praise from some of the top fingerstyle players in the world. The grandfather of harp-guitar Stephen Bennett has recently invited Alex to the 2016 Harp Guitar Gathering to speak and perform at the main concert. Alex has also signed endorsement deals with Pellerin Guitars, Ernie Ball, DiMarzio, GRACE Design, MiniFlex, Sixtus, Neunaber, Evidence Audio and Shubb.

Alex also founded his Tree of Life Studio as a facility exclusively for acoustic fingerstyle/singer-songwriter artists where he also produced, mixed and mastered his debut. 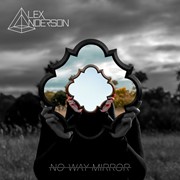 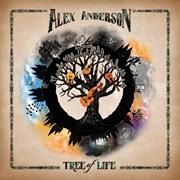 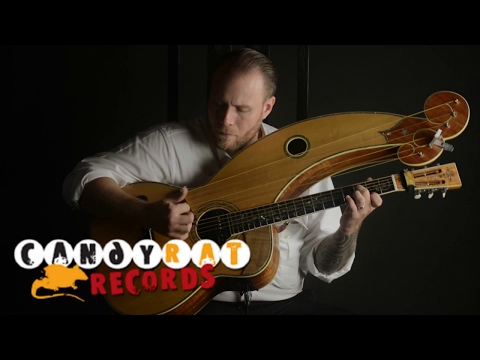 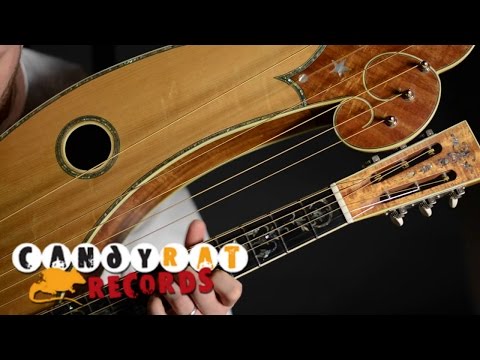 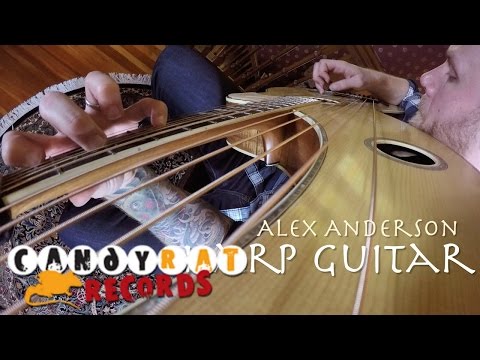 Alex Anderson - When The World Was Waiting For You (Harp Guitar) 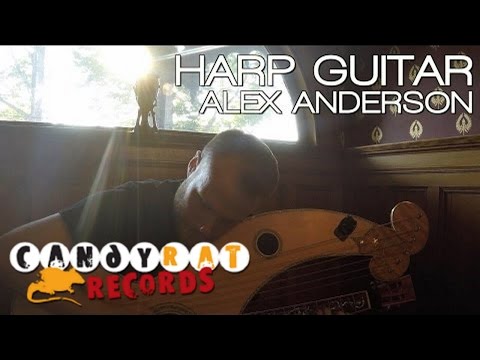 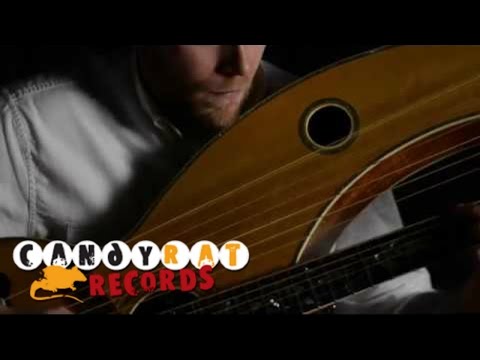 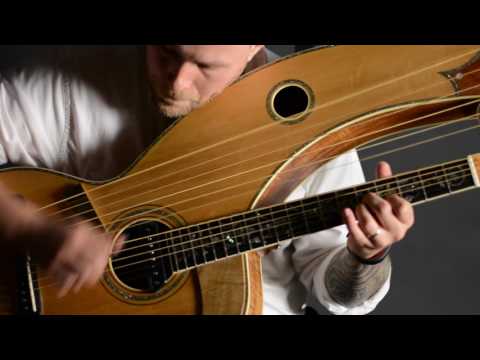 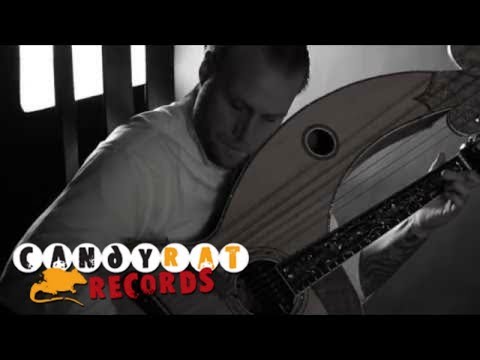 Alex Anderson - It's Always Darkest Before the Dawn (Harp Guitar)