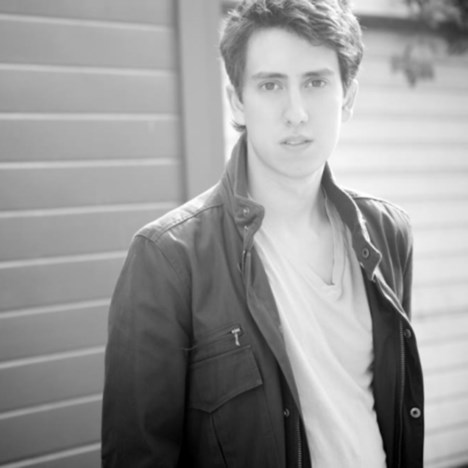 With his laid-back, smooth vocal delivery and nuanced songwriting, Alex Trugman draws inspiration from various genres, from Motown and the Beatles to musical theater and classical music.

The Los Angeles native first discovered his love of performing as a freshman in high school, when he was cast in his school’s production of Les Miserables.

At 19, Alex had his first national exposure with a brief stint on the 8th Season of American Idol, making it all the way to the Semi-Final round of 36 (out of an original 110,000 auditionees).  Instead of pursuing a music career immediately after, Alex decided to attend the University of Miami’s Frost School of Music, giving him an opportunity to mature as an artist, as well as to study the guitar, piano, and music theory.

Several months after graduating, Alex wrote and recorded his first, 10-track album, Marionette, which was released by Candyrat Records in 2012.

“First and foremost,” explains Alex, “I wanted to write a record that I felt was honest, and represents who I am. While I’m still a fairly new songwriter, I put a lot of work and heart into each of these songs, and I’m satisfied with how they turned out.” 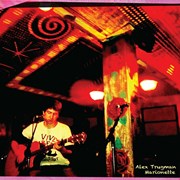 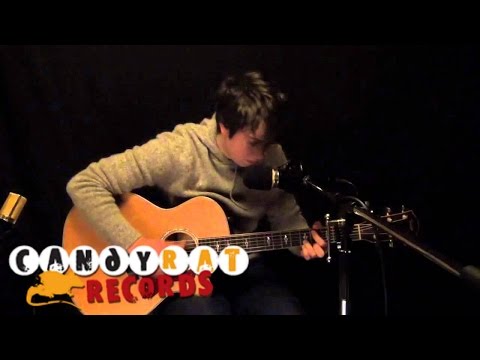 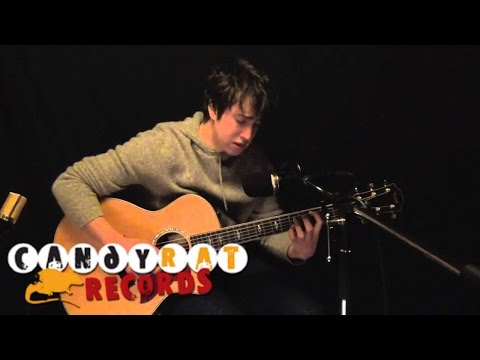 Alex Trugman - Better Part of Me 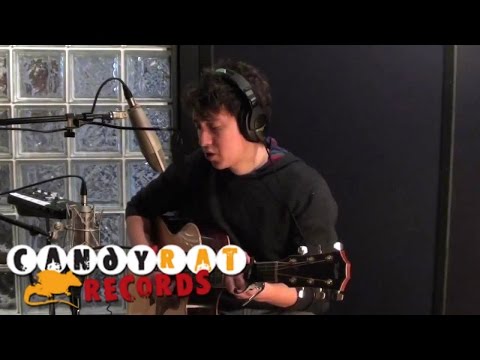