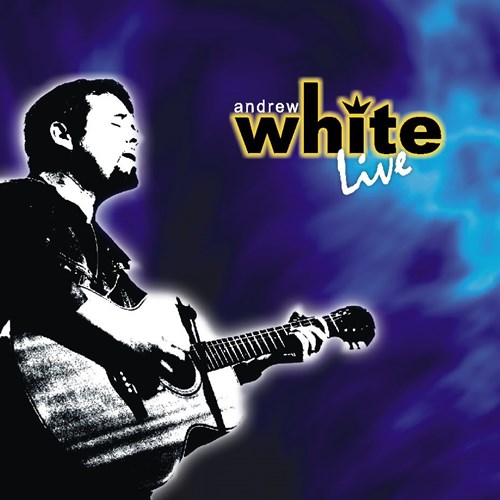 Andrew White - Live was released in early 2005 and was recorded by CBC Radio Canada for the Atlantic Airwaves program.

Andrew's unique sound is difficult to describe. He was inspired in his youth by folk guitar greats Ralph McTell, Bert Jansch and John Renbourn but is of a generation even more mind-blowing in its dexterity and inventiveness on the fretboard. While technically brilliant, his guitar work is not just out to impress - it has a pleasing, highly melodic structure. To date worldwide, over 1-million copies have been sold of albums including Andrew's compositions. 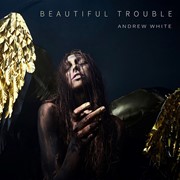 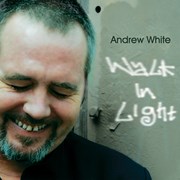 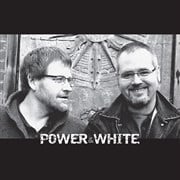 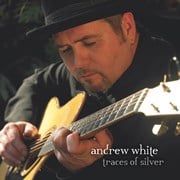 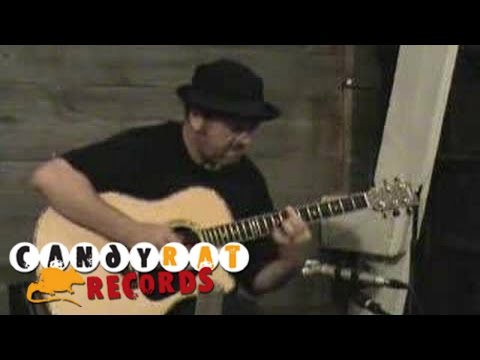 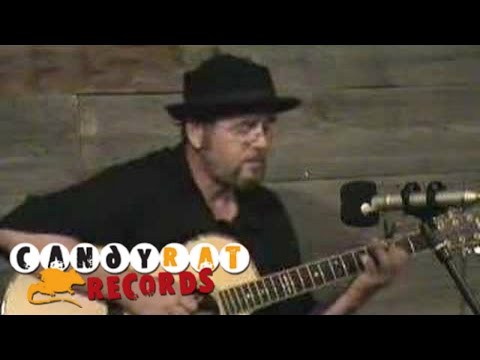 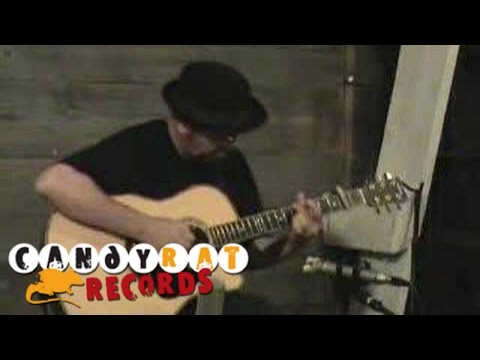 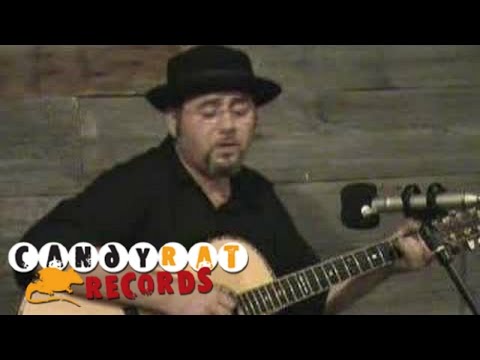 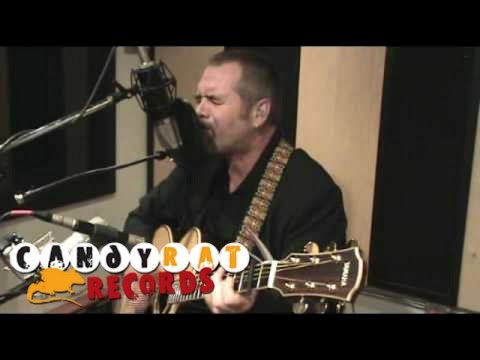 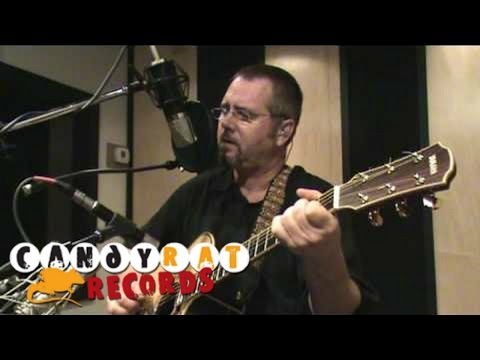 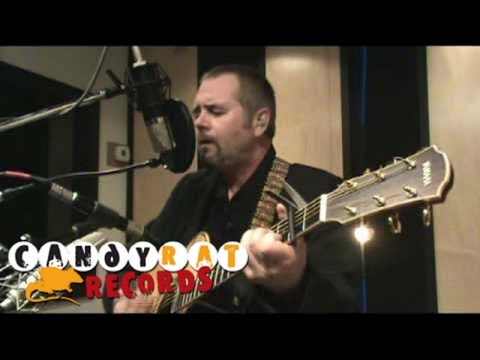 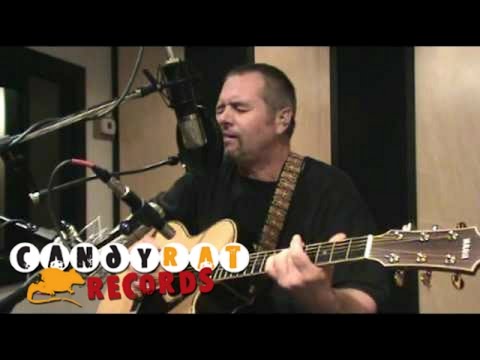 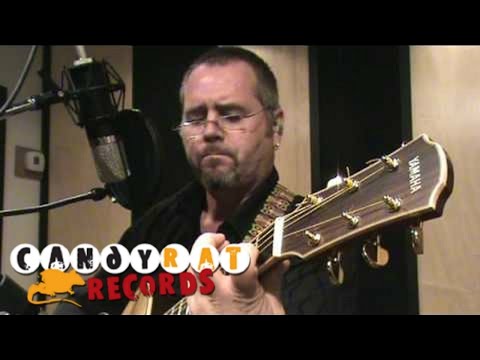