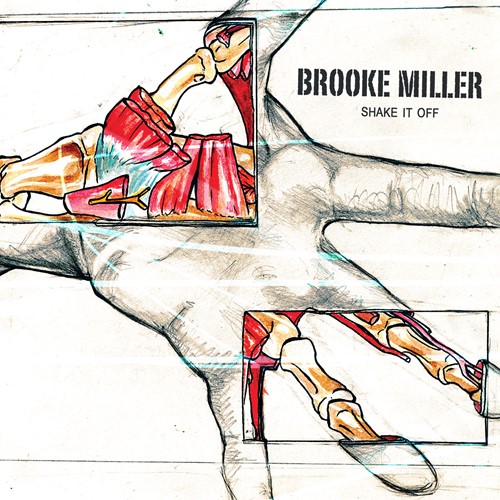 Brooke's career began on the east coast of Canada; early on, Brooke connected with music from the likes of Bruce Cockburn, Rickie Lee Jones, The Police and Joni Mitchell.

With three records under her belt, Brooke produced her 2010 record 'Shake It Off' & played most of the instruments, along with her husband & award-winning guitarist Don Ross.

....Miller's vocals serve the melody and the lyrics with a modesty that lets them shine. But don't underestimate her voice & undeniable guitar skills. When Miller sings, it has the same effect as someone looking you straight in the eye. You believe her.

Brooke Miller has honed her craft. She will join the ranks of some of Canada's best singer-songwriters.

Brooke Miller is one Atlantic Canadian artist to watch for... 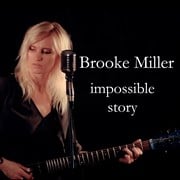 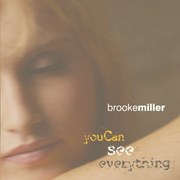 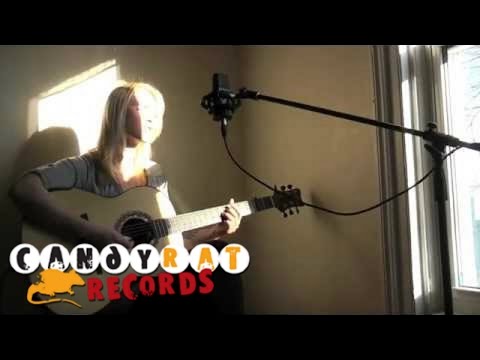 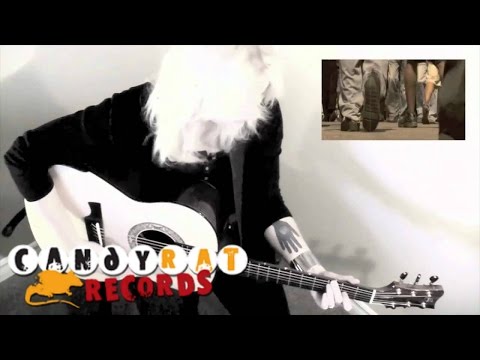 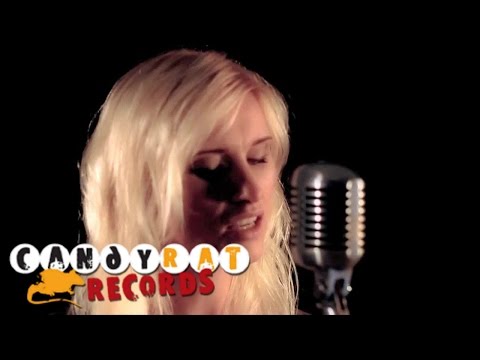 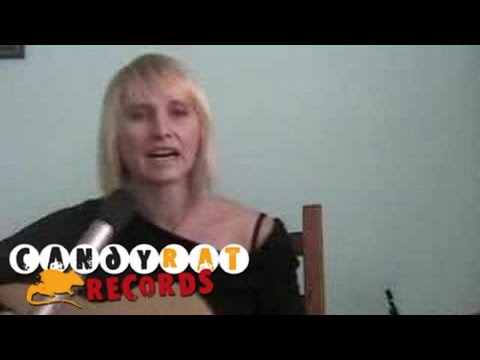 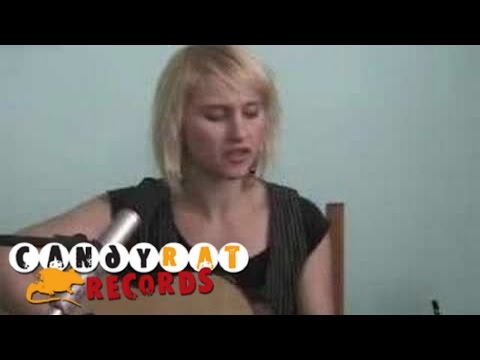 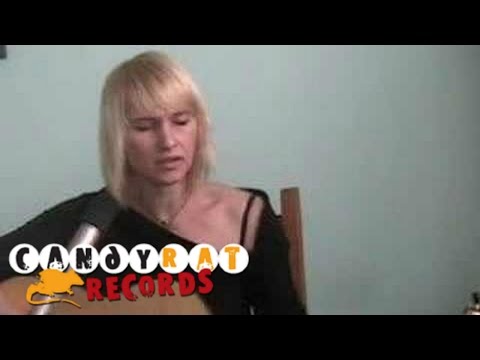