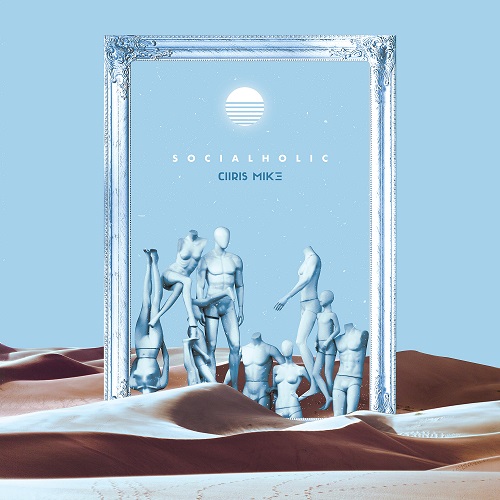 Chris Mike's long-anticipated album "Socialholic" is OUT NOW. A melting pot of hipster, progressive metal, ambient, rock, and disco all in a sprinkle of well-crafted guitar playing in the style of John Petrucci, Steve Vai, and Guthrie Govan.

"It's been a while since I released new original music of mine and I'm very excited about that. Throughout these years I developed my playing and my compositional/arrangement skills to reflect the personality I am right now!" -CHRIS MIKE

The virtuoso returns with his new single "Limerence" that fuses spanky distorted tones with synth brass – to our ears, the resultant sound brings to mind a djent Toto. Chris Mike’s chops on "Socialholic" album are as impeccable as ever, wringing a wealth of tasteful articulations! 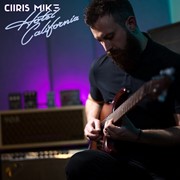 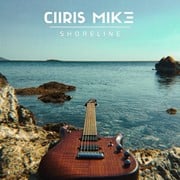 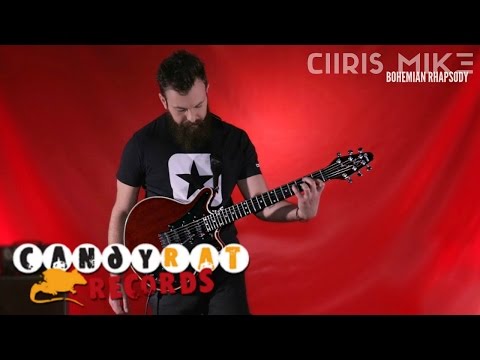 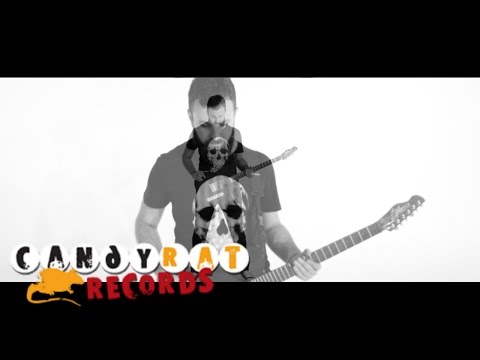 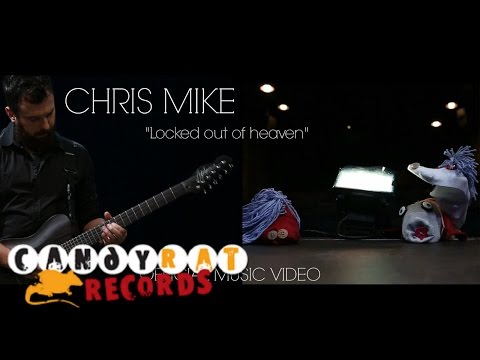 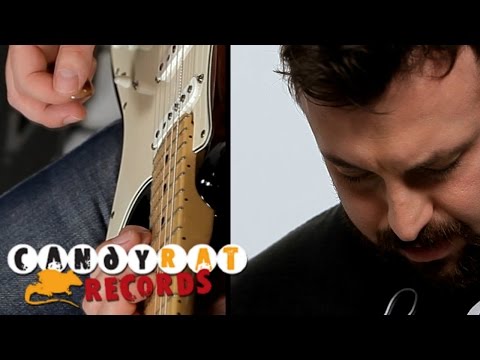 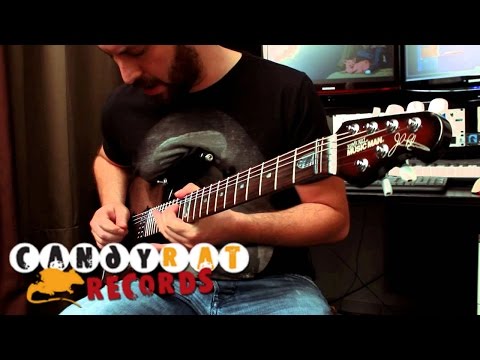 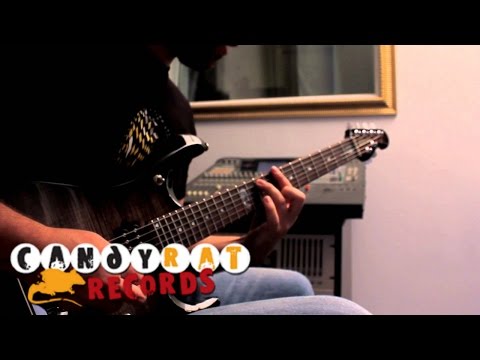 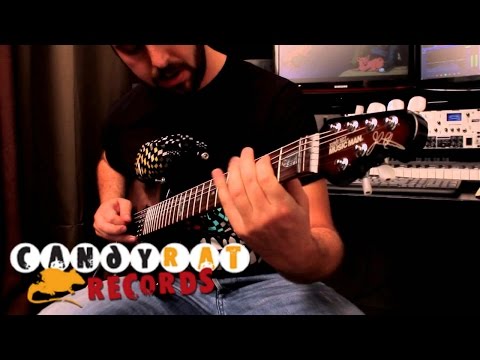 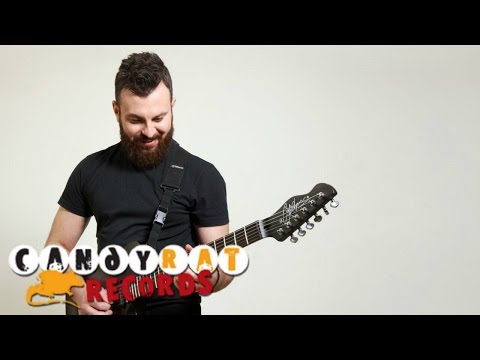 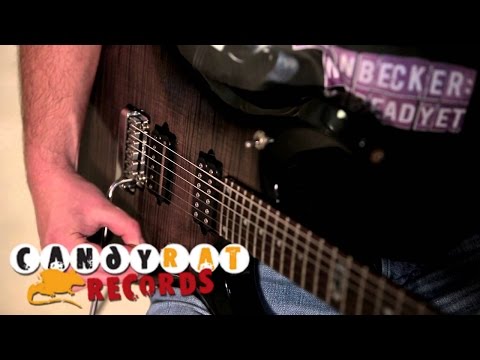