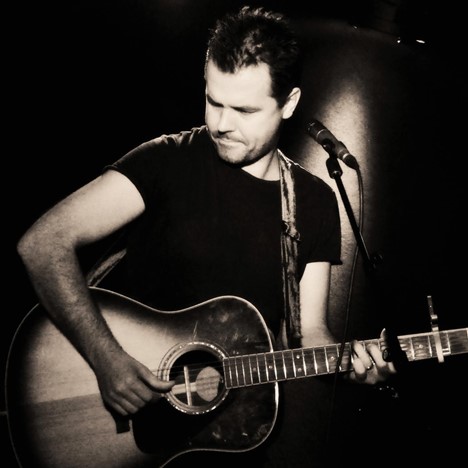 Over the past decade Derrin has solidified his reputation as a singer, acoustic guitar player and songwriter of very high order. He is one of the busiest artists on the acoustic scene at the moment in many parts of the world, but to think of Derrin as just another troubadour or journeyman would not paint an accurate picture. Derrin has forged a sound comprising of incredible guitar skills, soulful vocals and powerful songs and lyrics which has won him much praise and many fans. As testament to this Derrin is endorsed by Yamaha guitars and also has had the lyrics to his song "Shipwrecked" published in a text book for English literature by Cambridge University Press (see photos of the text book in the reviews section of the website for more details here). Derrin over the years has also featured in session on the Bob Harris and Paul Jones show on BBC radio 2, Tros Musik Cafe in Holland and Triple J radio in Australia. 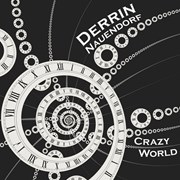 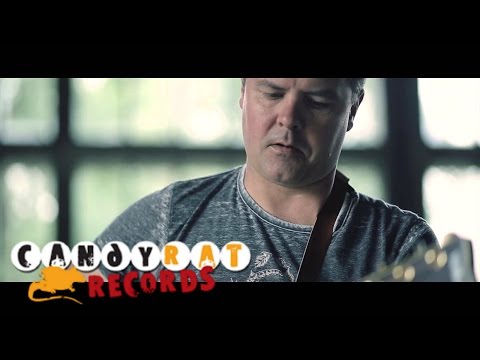