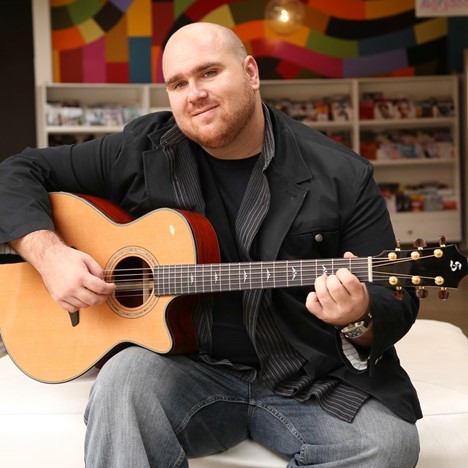 Donovan Raitt incorporates percussive techniques, strong melodic hooks, live looping, and improvisation. His musical influences ranging from Rock and Pop to Jazz and Classical music, and his innovative performance techniques combined with an extensive background in improvisational music create a unique sound all his own.

Based in Los Angeles, Donovan has released three albums of original solo acoustic guitar music to critical acclaim. 2012’s Strategic Tension, 2014’s Pursuing the Horizon, and 2019’s Water and Light, the latter two recorded and produced by Antoine Dufour. In addition to these releases, Donovan has released a series of hymn arrangements for solo guitar with the Guitar Hymns series, as well as a collection of cover songs, 2018’s Acoustic Covers Vol. 1. Donovan has been touring extensively behind his music, performing across the US and Canada at several guitar festivals and events, including a recently concluded tour of China in 2018. 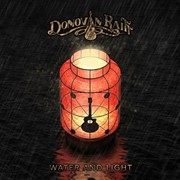 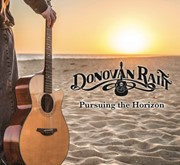 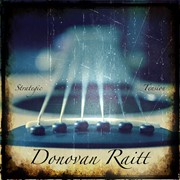 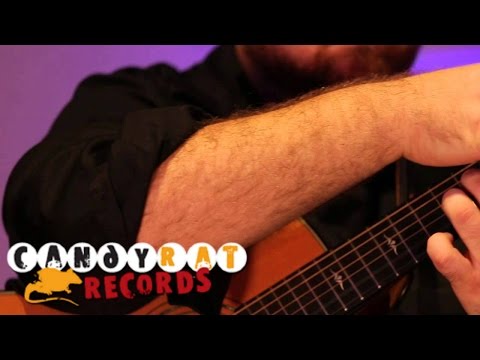 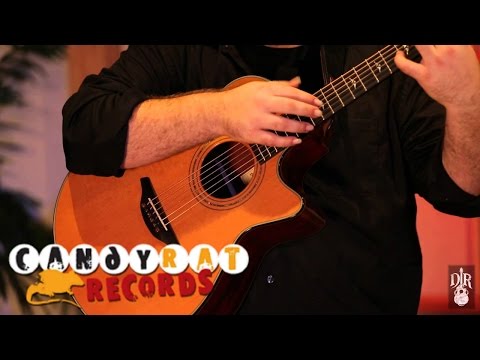 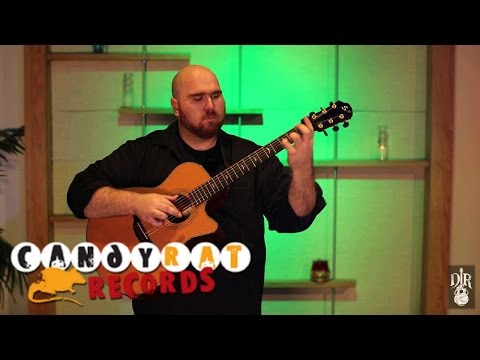 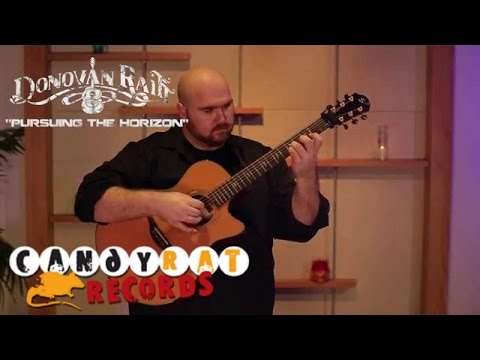