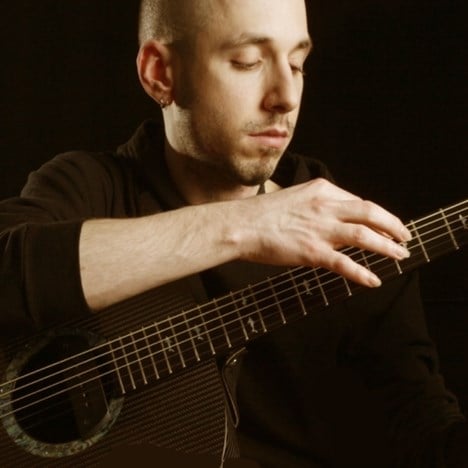 Erik  Mongrain discovered his interest in guitar while growing up to the sounds of Metallica, Jimi Hendrix, and mostly Kurt Cobain from Nirvana.  At 14, he received his first guitar and taught himself to play his favorite songs by ear.  He soon went on buy an electric guitar, allowing him to learn the Nirvana songs that he loved.

Over the next several years, Erik took inspiration from both classical and modern guitar melodies.  The introduction to artists Don Ross and Michael Hedges served to be turning point in his musical career -- the first of which moved him to make the acoustic guitar his primary instrument.

During that time, he discovered a technique known as “lap tapping”, in which he tapped the chords on his guitar as if it were a piano.  Erik experimented with this technique in the streets and subway stations of Montreal, the U.S., and Europe -- his first fans being passersby.

Although Erik has reverted back to standard guitar posture, he never ceases to impress his audiences with constant, melodic compositions.

It is often said that one cannot fight fate.  From streets to TV sets, this young, self-taught guitar player has not betrayed the old saying. 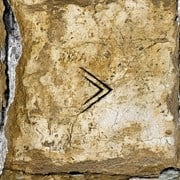 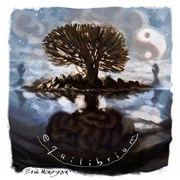 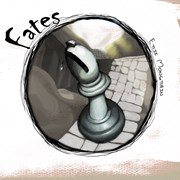 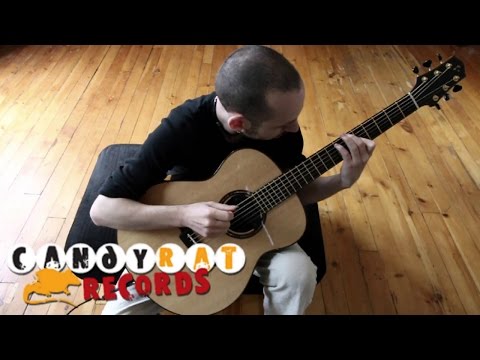