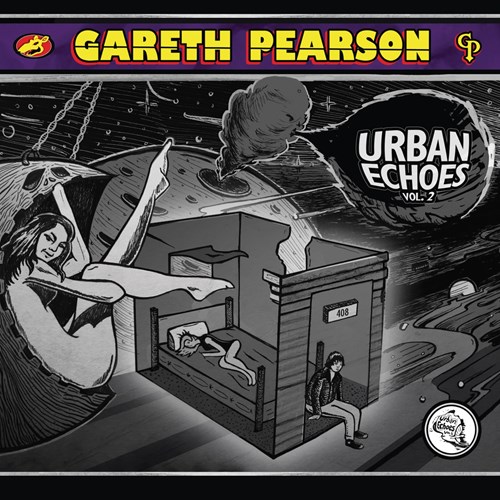 "Urban Echoes Vol. 2" is a step into the unknown. While Gareth Pearson's debut was hailed as one of the best fingerstyle releases of 2010, his follow up, "Urban Echoes Vol. 2, will be remembered for Pearson finding his unique writing voice.

Welsh guitar phenomenon Gareth Pearson is already considered a virtuoso in the field of finger style guitar. Having only played the instrument from recent times, he has already developed a distinctive style to his playing that has earned him the greatest accolades from world renowned players; he has been called a genius by Jan Akkerman, and Tommy Emmanuel was inspired to write a song about him which he named The Welsh Tornado.

Those who have seen him play will agree that Gareth Pearson is a special talent. Fingerstyle pyrotechnics combined with explosive lead runs make Pearson one of the most exciting acoustic musicians gigging today. 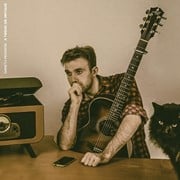 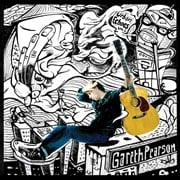 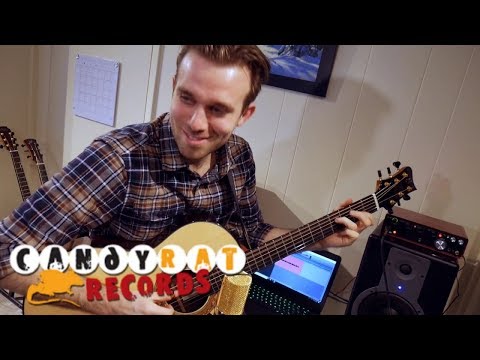 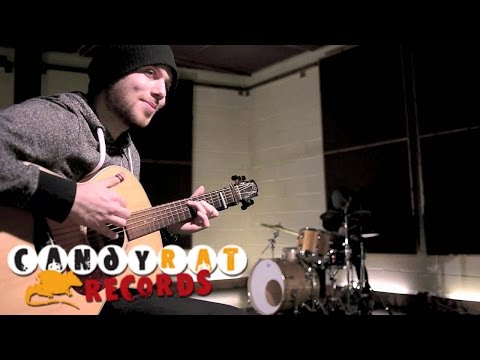 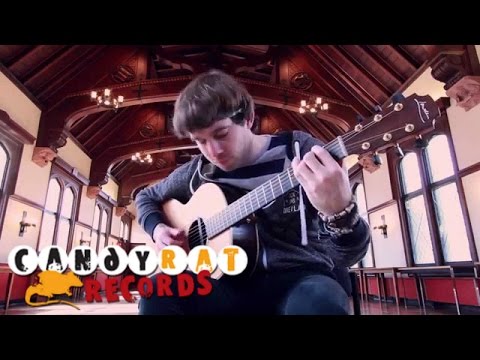 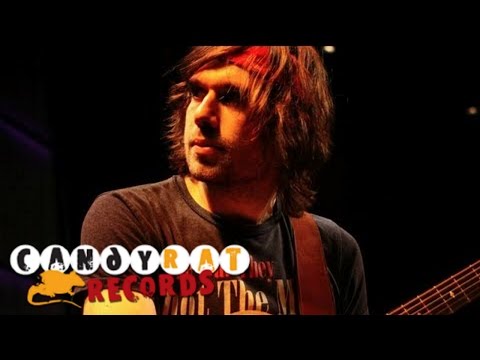 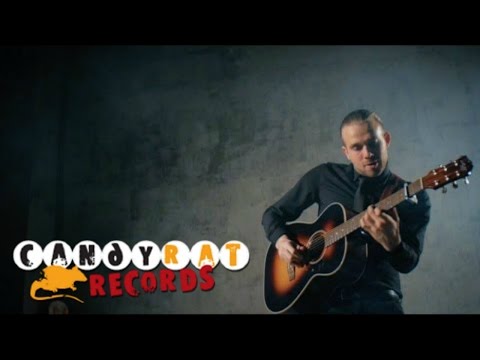 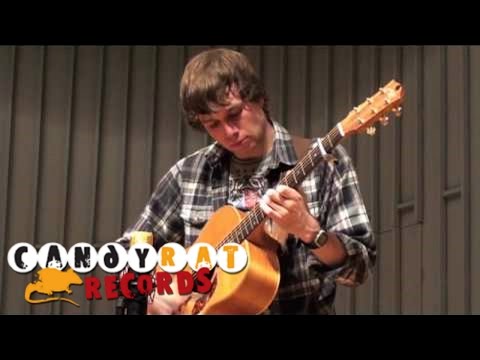 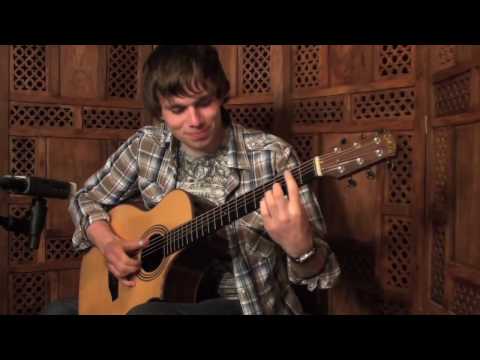 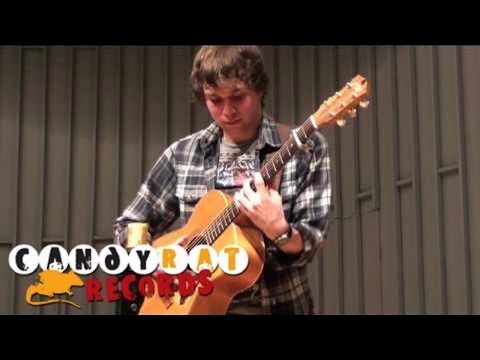 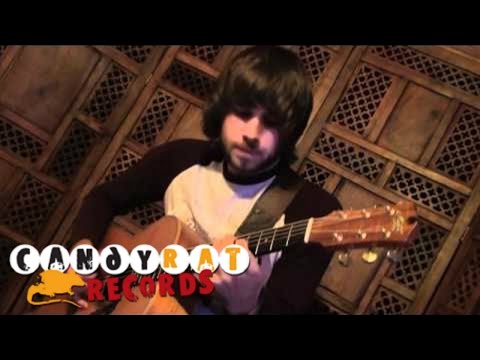