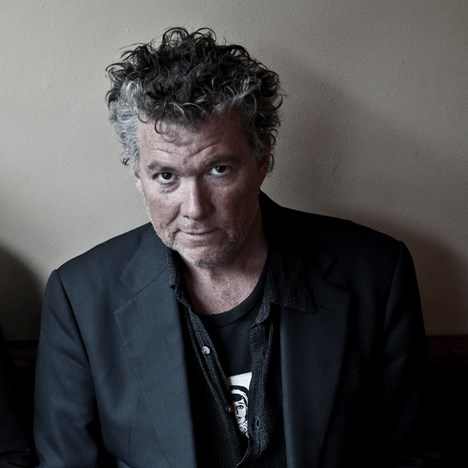 Gregory Hoskins is no late bloomer. As Canadian music industry illuminary Richard Flohil described him, “He is a dramatically re-emerging Canadian talent.” He is a songwriter’s songwriter. A singer’s singer. He translates his rather full life into material that transforms a simple concert into something that resembles communion.

A largely unsung figure of the Canadian folk-rock scene of the '90s when accompanied by his band, The Stickpeople, Gregory Hoskins has re-emerged with four new releases as an indie artist. The CDs as a collection are all excellent CDs: King of Good Intentions (2005 Studio CD), The Beggars Heart (2007 Studio CD), Alone in the Mayor's House... almost (2008 Live Solo CD), Pleasure and Relief (2008 Live Concert CD). 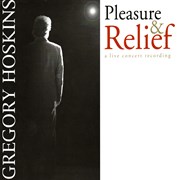 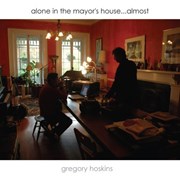 Alone in the Mayor's House... almost 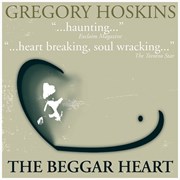 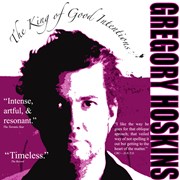 The King of Good Intentions 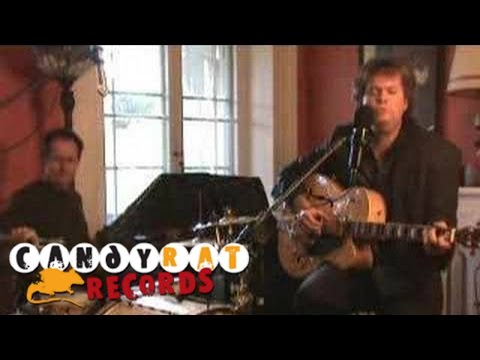 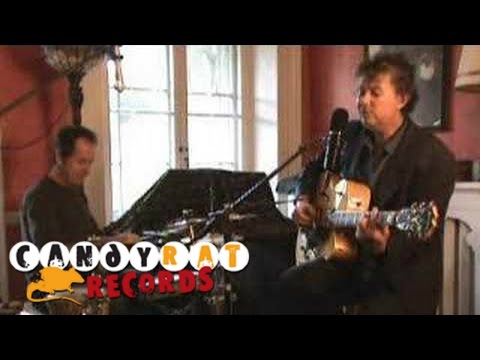 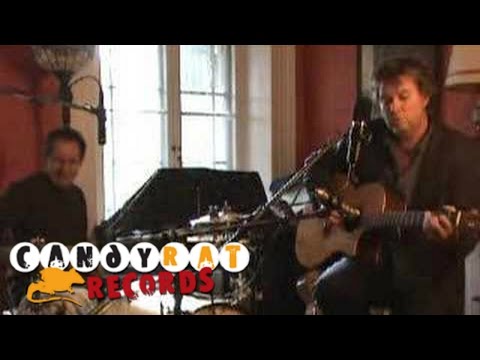 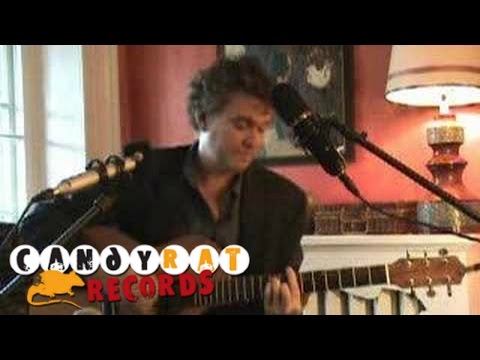 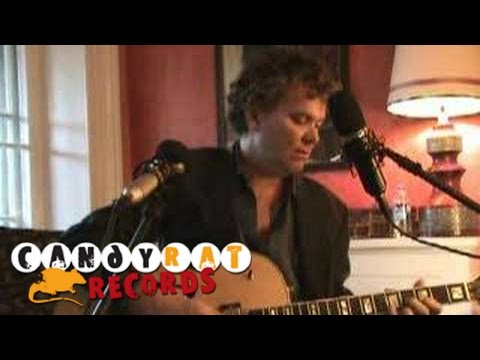 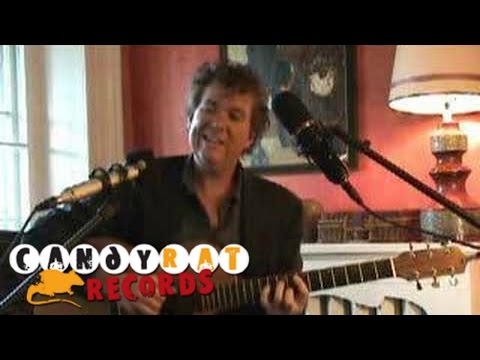 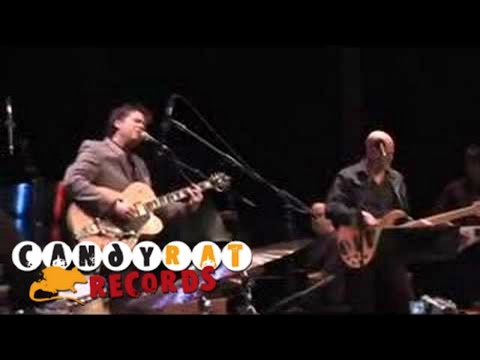