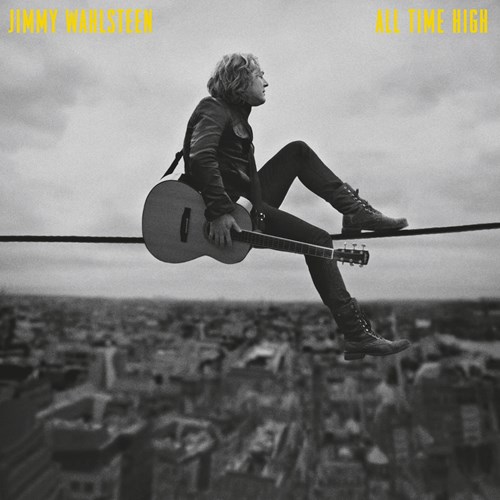 "All Time High" is a further exploration of multi-tracking guitar bliss over ten gorgeous compositions. Jimmy Wahlsteen built a career as a in-demand session player and producer in Sweden and after his debut release; “181st Songs”, he has earned thousands of fans worldwide as a solo artist.

"All Time High" starts off with "Halifaxation" which I believe is a reference to touring in Halifax, Nova Scotia with one of Jimmy's longtime supporters and instrumental guitar legend Don Ross. As you might has guessed, Halifaxation is a bit groovier and funky than his early compositions on his 1st CD. It is hard to imagine touring with Don Ross and not coming out of it with a bit more funk to your style.

"Hitched for Life" is a beautiful solo guitar composition that Jimmy Wahlsteen composed for his wife and played it at their wedding.

Jimmy Wahlsteen, has captured the very soul of this mode of music, a linchpin none may resist, and that alone will appeal to anyone sitting down to sample its delights, whether they favor rock, folk, Carnatic, jazz, or whatever. No matter where you travel in it, each track speaks the universal language fluently. 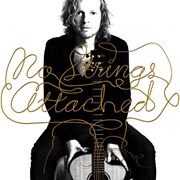 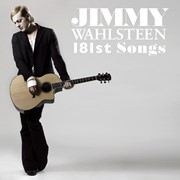 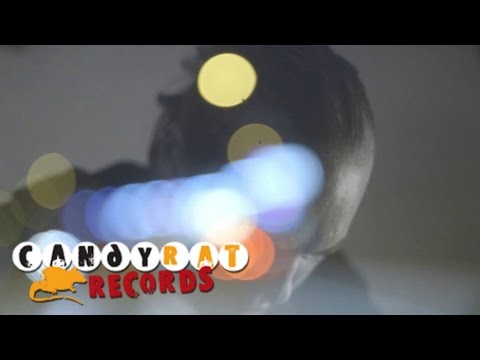 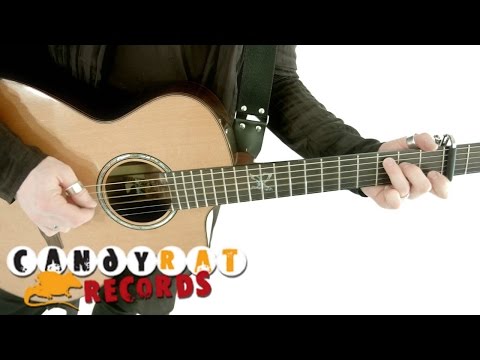 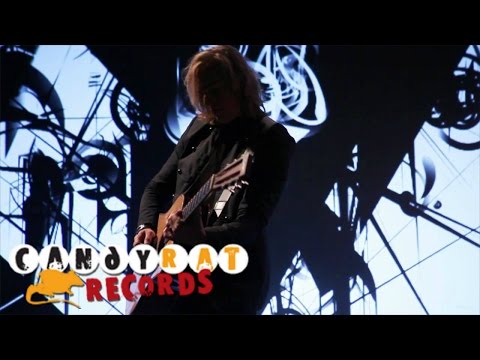 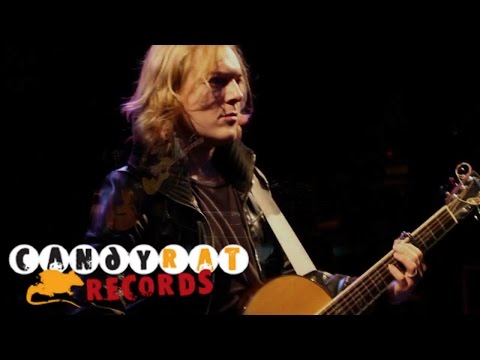 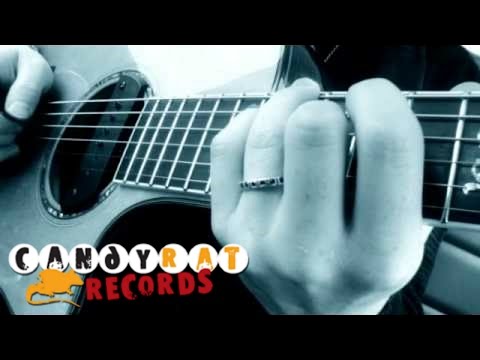 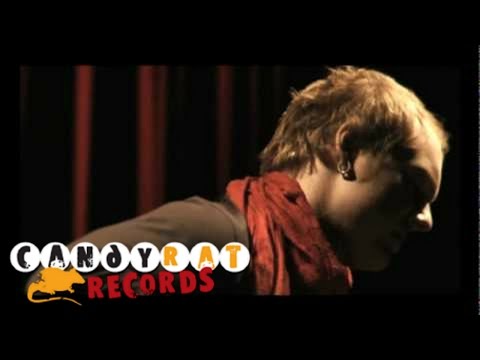 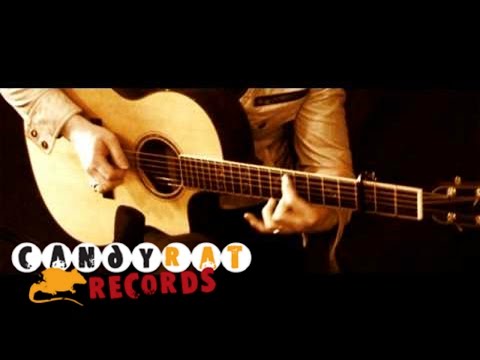 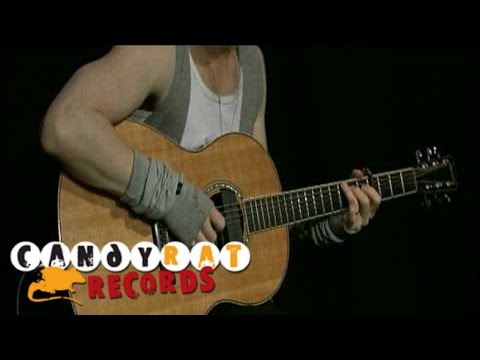 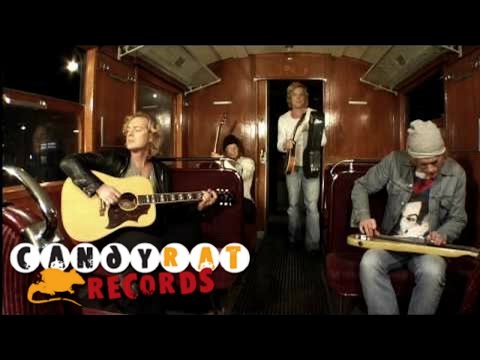 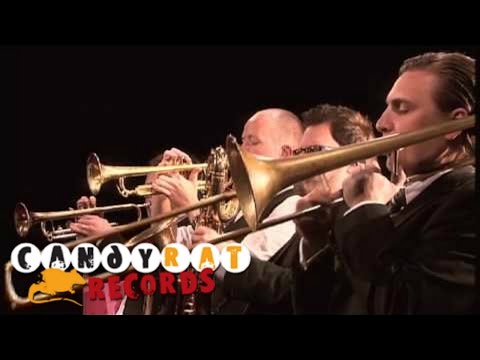