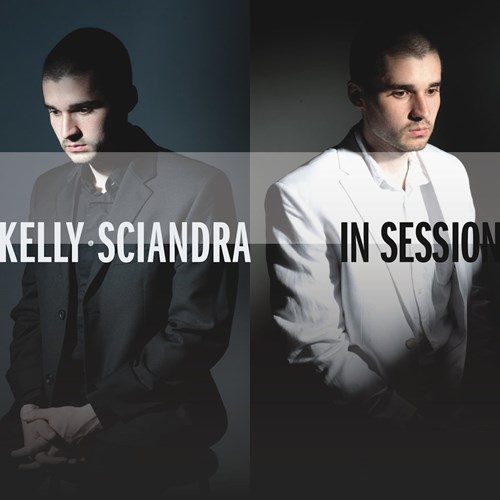 In 2011, Kelly Sciandra signed with Candyrat Records to produce his solo piano debut. "In Session", is a collection of six originals and four arrangements. Based on the feedback so far, listeners have been having strong reactions to the music presented within these recordings. It is hard to imagine not finding something in this collection that will speak to your soul as Kelly opens his and puts it on the line for all to hear. Some of the rhythms, textures, and melodies can be challenging to take in on the first listen as there is a lot going on, but each listen thereafter will reveal more and more of the emotional context of the music.

Occupy Music was recorded around the time of the "Occupy Wall Street" movement and has some of the same chaos as the protest movement. Out of Sight, Out of Mind is a nod to his former band "The Reign of Kindo" and is more of an interpretation than a strait cover. Attempt #1 & #2 are improvised sessions that capture two very different moods. "East Boston" is a hectic but orderly composition that captures some of the hustle & bustle of the city.

Featuring Ben Paulding on Drums and Kelly Roberge on Sax. Recorded and mixed by Dan Fox. 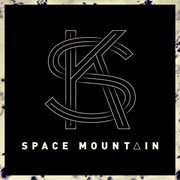 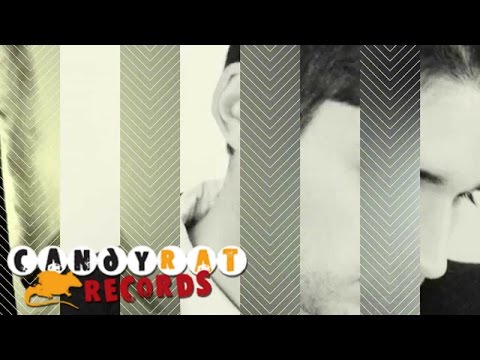 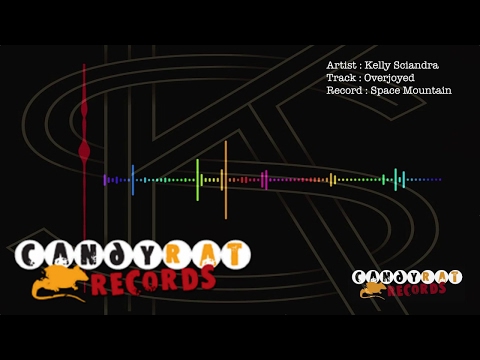 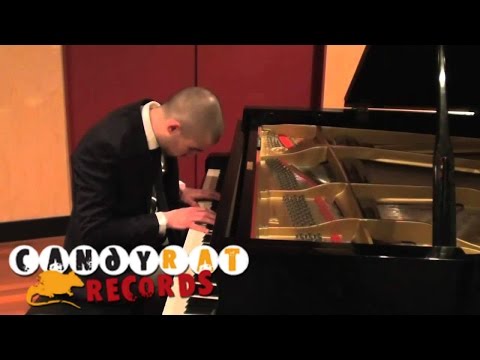 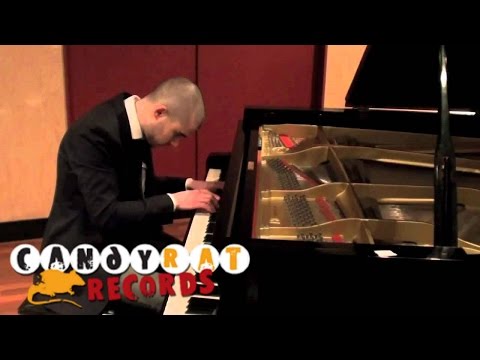 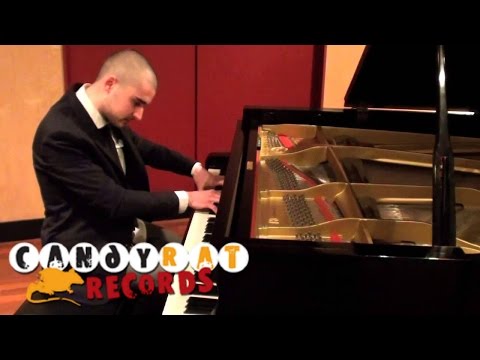 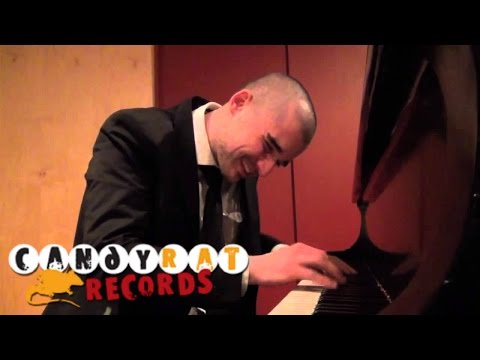 Kelly Sciandra - Out of Sight, Out of Mind (The Reign of Kindo) 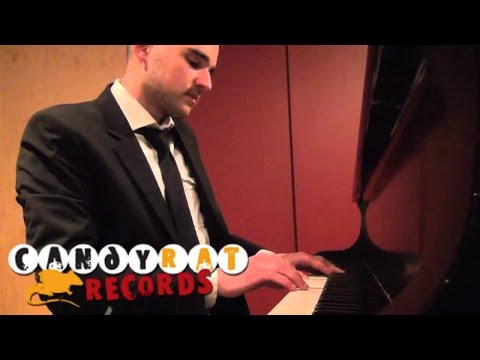 Kelly Sciandra - The Times They are a-Changin' (Dylan)