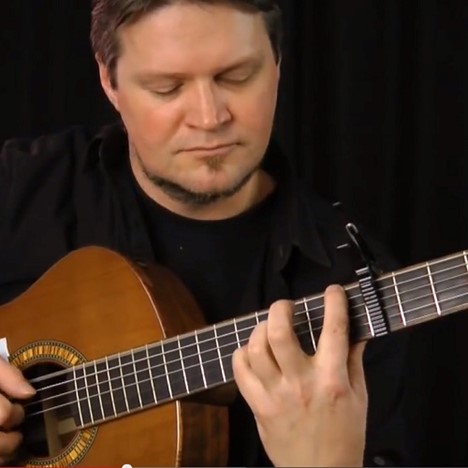 Kelly Valleau was born and raised in Belleville, Ontario and started playing guitar at 15. He was in a hard rock band at 17, got ripped off by a club owner when he was 19, and by 21 had made his first indie cd. By 22 He was playing professionally in and around Ontario, Quebec and New York.

Kelly hung up the electric guitar a few years back and grabbed the nylon string acoustic guitar. Why? "well, on a whim, I entered the Canadian fingerstyle guitar championship...to my suprise I placed second at this international competition. It landed me a record deal with Candyrat Records, I haven't looked back since."

Those Canadians at Candyrat Records sure are putting out some nice guitar music...Valleau displays solid technical skill and a fine sense of musicality. These compositions may not be classics, yet they are songs well conceived and played.

Musica Para la Guitarra is Valleau's first solo CD, boasting nine originals and a pair of inspired arrangements of old hits. The casual listener will likely pick up the CD out of curiosity for the new versions of Pink Floyd's Another Brick in the Wall and Queen's We Will Rock You. While both performances are fantastic, the nine originals are equally stunning. 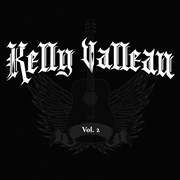 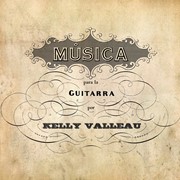 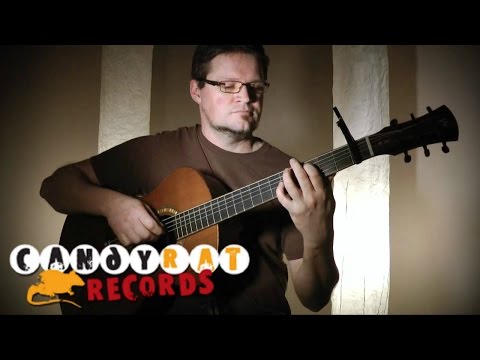 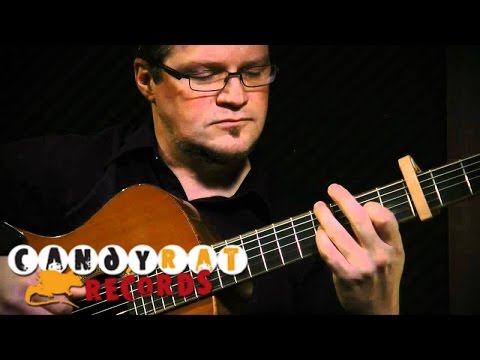 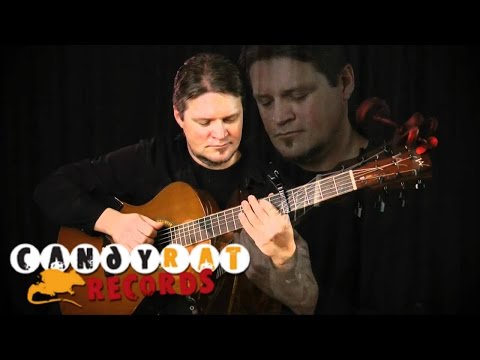 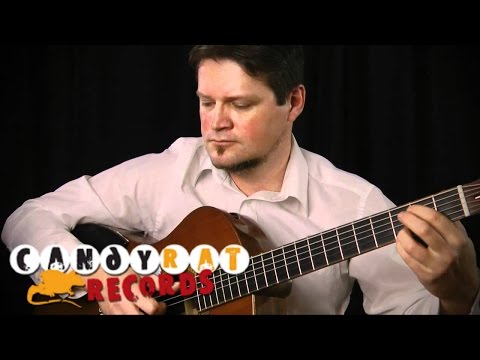 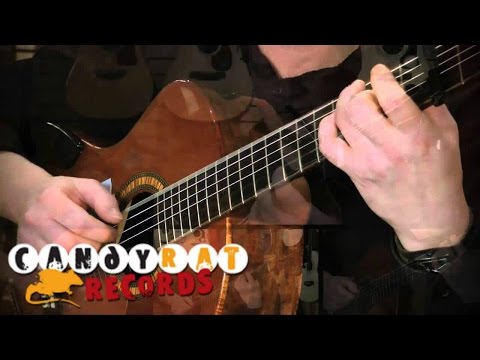 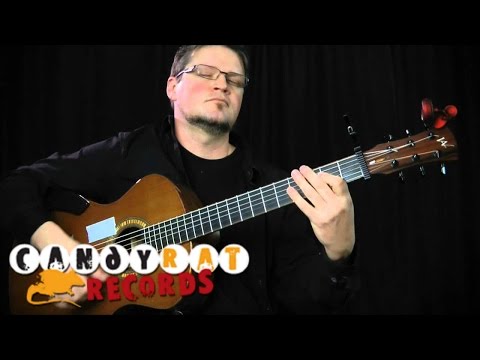 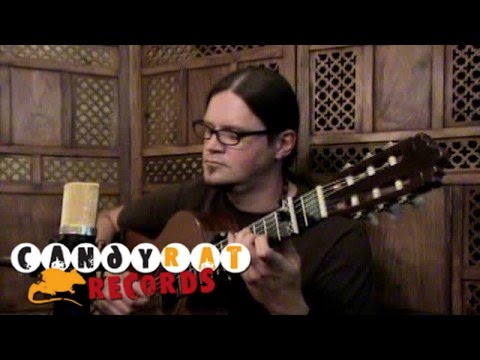 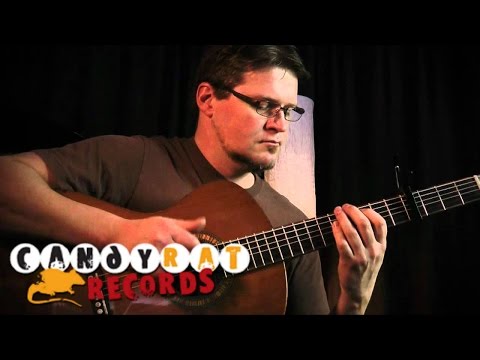 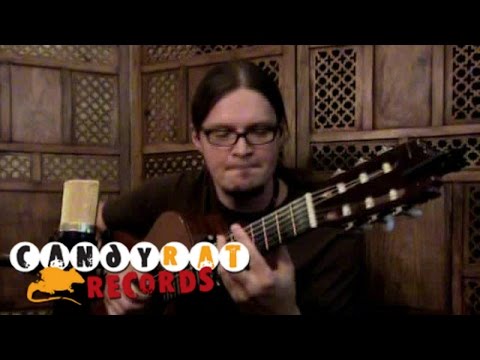 Kelly Valleau - Another Brick in the Wall 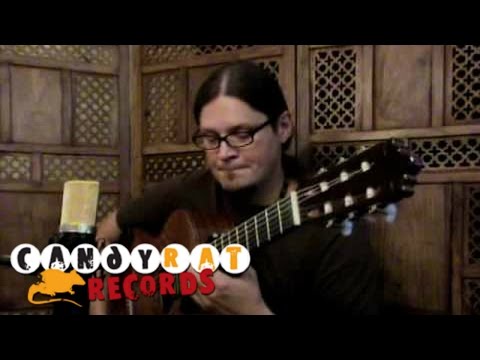 Kelly Valleau - We Will Rock You 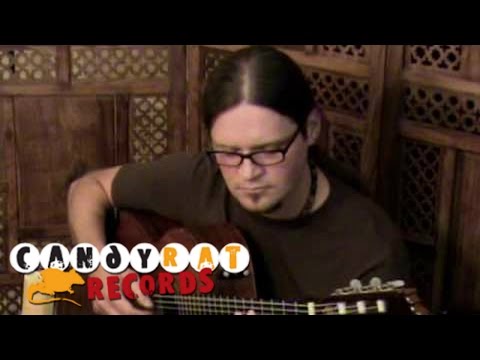 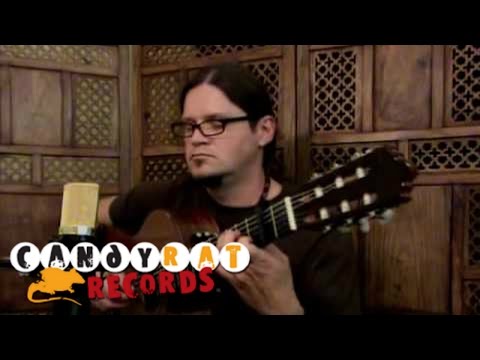