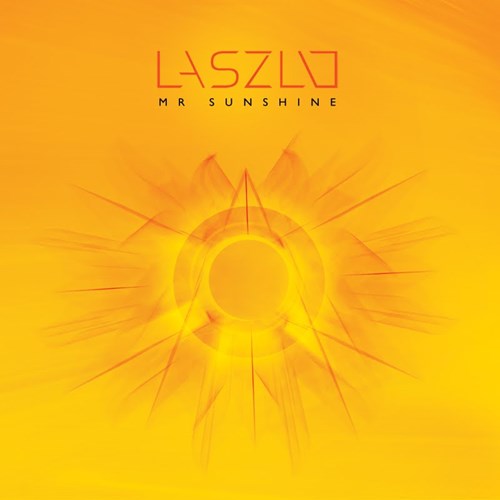 Influenced by modal west African guitar styles and kora playing of artists such as Toumani Diabate, the title track ‘Mr Sunshine’ was composed and performed by Laszlo without the use of any external samples, and all tonal instrumentation created from scratch using live processed mandolin, piano, spanish guitar, rhodes etc.

‘Zeitgeist’, again composed and performed by Laszlo, also features the vocals of Clare Uchima aka Clara Belle (London based singer/songwriter). Based around noise fx and ambience generated by Native Instruments Reaktor, the percussion is made up of originally created sounds including household items like walls, pieces of wood, the side and back of the mandolin, the back of the guitar and beatboxing. While all the instruments are played live, Laszlo heavily processes them to create these new rhythms and patterns.

‘Anatolia’ was inspired by minimalist and impressionist artists such as Claude Debussy and Eric Satie along with more modern composers/ pianists such as Esbjorn Svensson and Bugge Wesseltoft, and features Niri Sadeh on the Egyptian Ney Flute.

‘Mr Sunshine’ also comes in two additional versions: Laszlo’s Ragga Waltz Mix shows his versatility as a producer and composer on this more dance orientated adaptation, while Todd Baker (one half of Music Box Project) provides a glitchier sound. Look out for an EP from Music Box Project on Lydian Label later in the year. 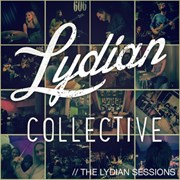 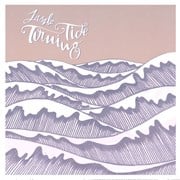 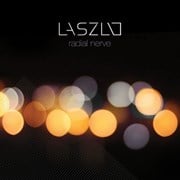 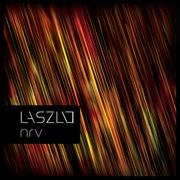 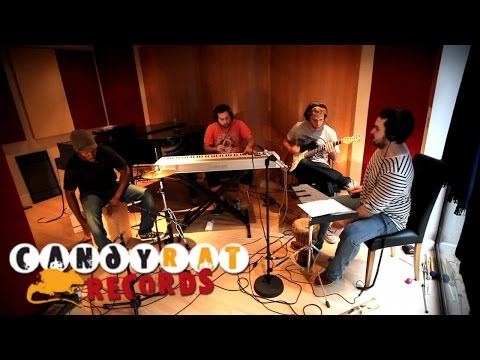 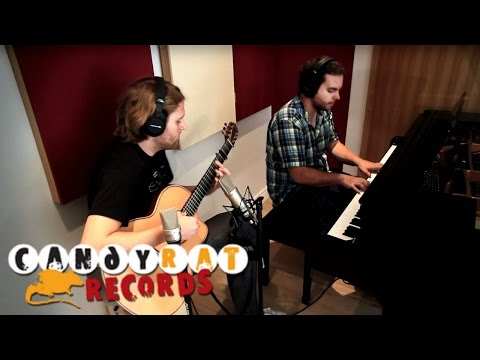 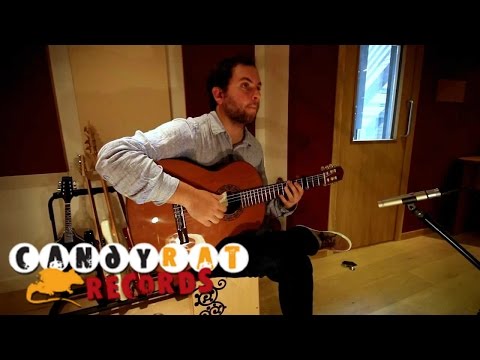 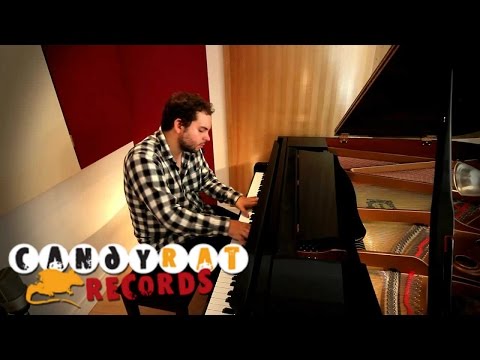 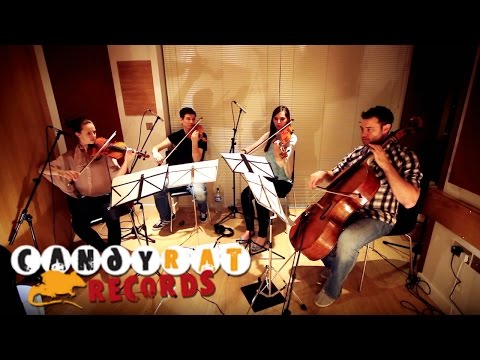 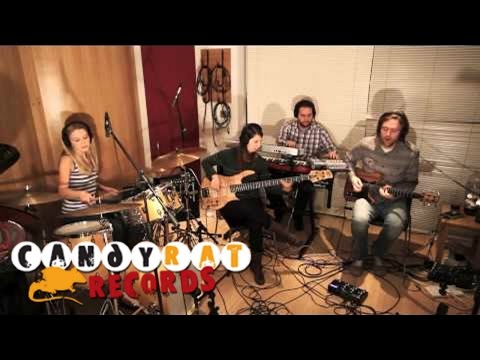 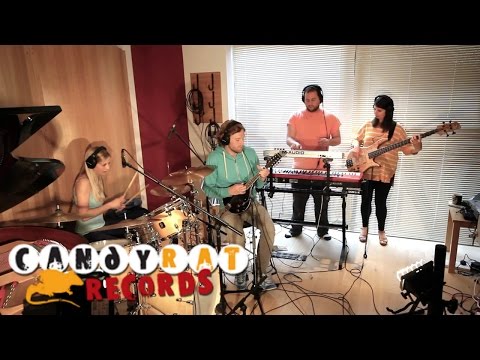