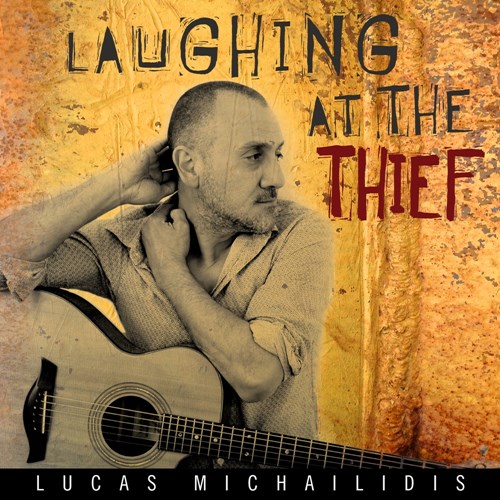 Laughing at the Thief

'Laughing at the Thief', is a collection of work from Lucas Michailidis spanning a fifteen year period and showcases exquisitely constructed compositions crisp to the ear and meticulous in their attention to detail.

The career of Lucas Michailidis spans more than 20 years. During this period, he has built and sustained a practice and profile, both in Australia and overseas, as composer and performer. His acoustic fingerstyle work is characterised by a musical lyricism, sophisticated counterpoint and resonant harmonic progressions underpinned by an extensive exploration of alternate tunings. 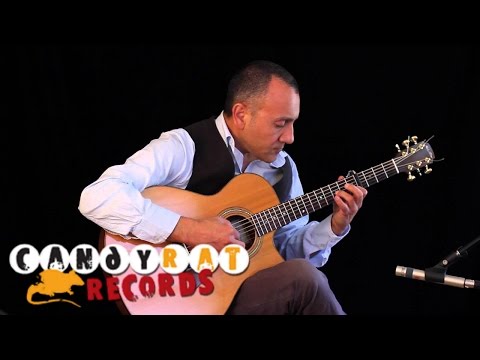 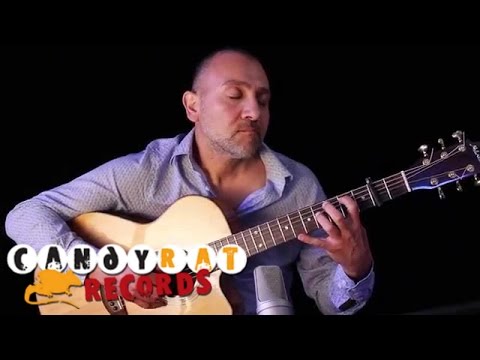 Lucas Michailidis - The Lucky One 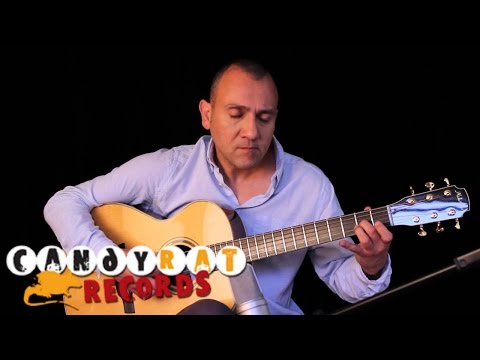 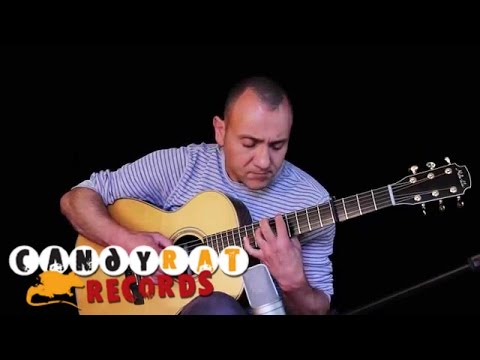 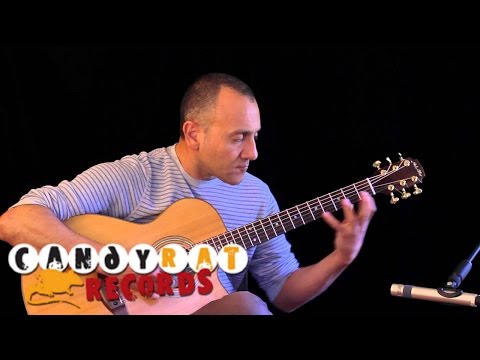 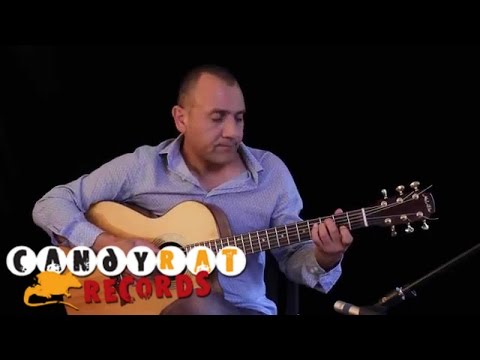 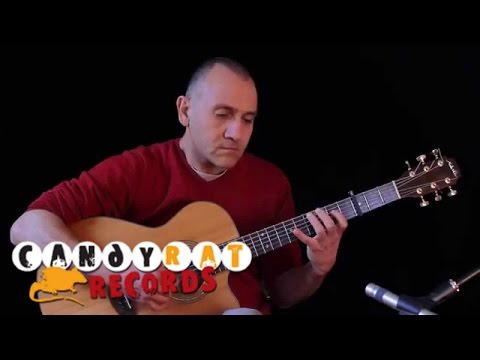 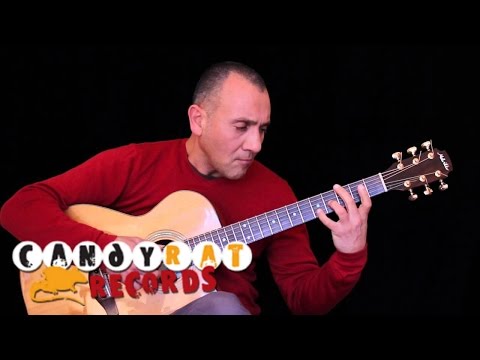