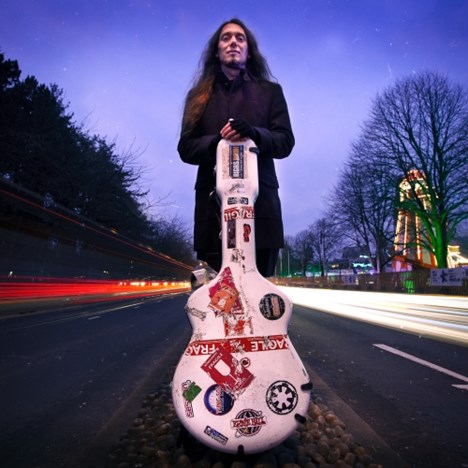 Mike Dawes (ENG) is hailed as one of the world’s finest and most creative modern fingerstyle guitar performers.

His acclaimed solo music has gained over ten million hits on popular video sharing sites, but Mike is not considered a “YouTube act”.  Since the release of his debut album in 2013, he has toured almost every continent on the planet, bringing his hypertechnical, yet intrinsically musical instrumental performance to tens of thousands globally.  He has recorded with and even taught multiple Grammy-winning artists, appeared on film and TV soundtracks, released apps, and transcribed for international magazines.  Mike currently performs alongside the legendary frontman of The Moody Blues, Justin Hayward, on the debut live DVD, of which entered the Billboard charts at #2.

What the hell is going on? It's beautiful

He's among the best in the world, I know you're going to love him 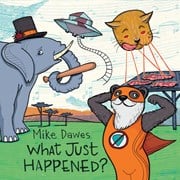 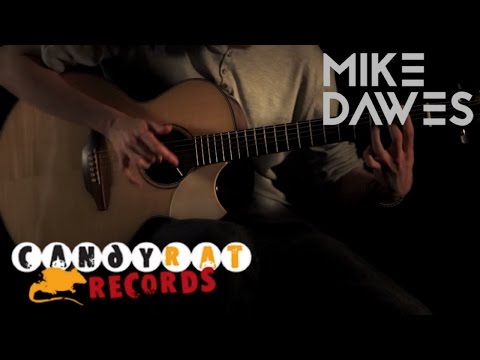 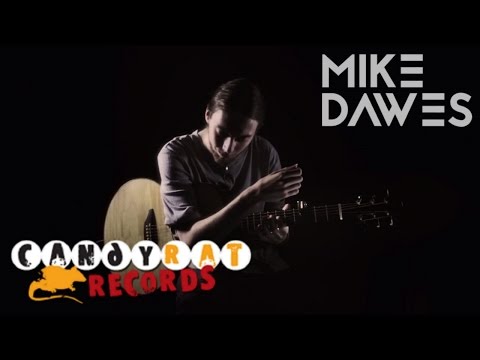 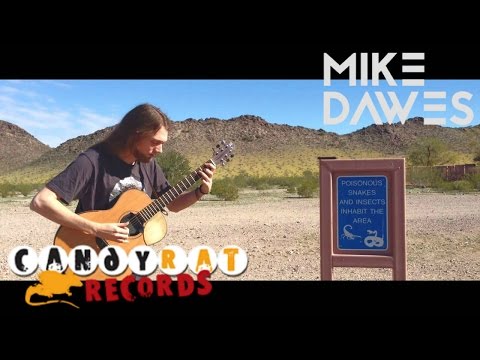 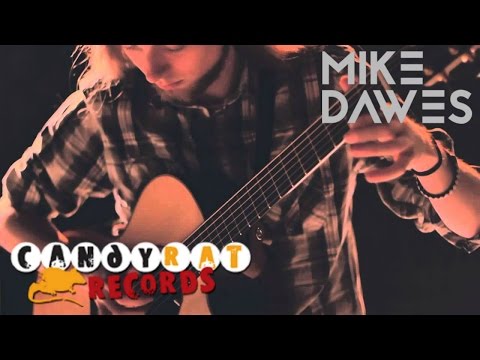 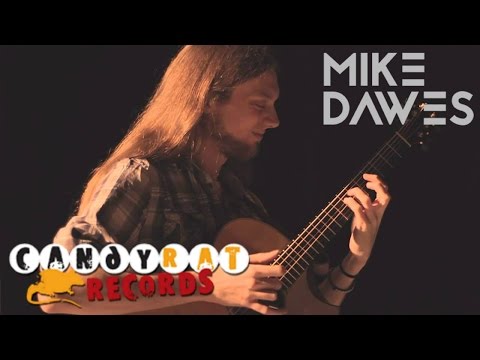