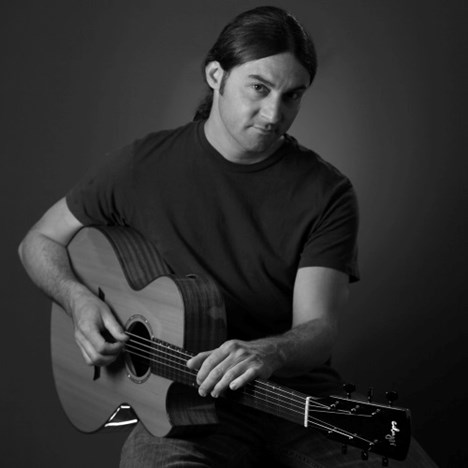 With a distinctive, timeless sound that is both familiar and unexpected, Peter Ciluzzi's music defies easy categorization and reflects a wide range of influences including jazz, bluegrass, classical, and world music. Raised in the eccentric seaside artist colony of Provincetown, Massachusetts, Ciluzzi developed an appreciation of the arts at a young age and took up guitar when he was 12. Mainly a self-taught musician, he has also studied jazz and improvisation as well as classical composition and has written a number of orchestral and electronic works in addition to his solo guitar recordings. A finalist in the 2007 Canadian Fingerstyle Guitar Competition, he has toured and performed throughout the US and shared the stage with the likes of Antoine Dufour, Ewan Dobson, Pino Forastiere, Craig D'Andrea and Gareth Pearson. The broad nature of his musical interests also extends into guitar design and construction; having studied lutherie with Charles Fox, he started Ciluzzi Guitars in 2006 and has displayed at a number of exhibitions including the Montreal Guitar Show. 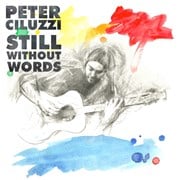 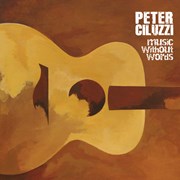 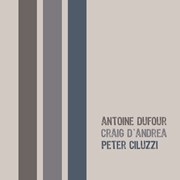 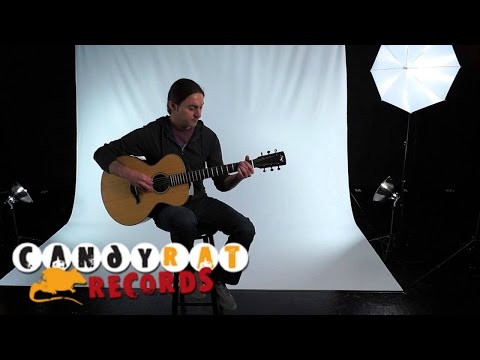 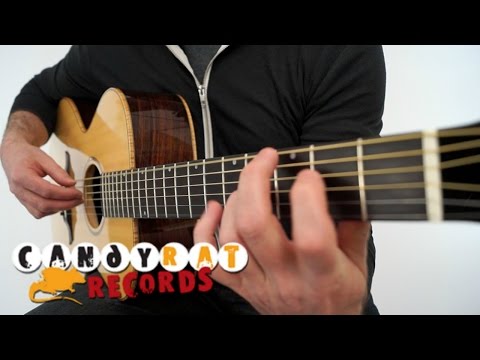 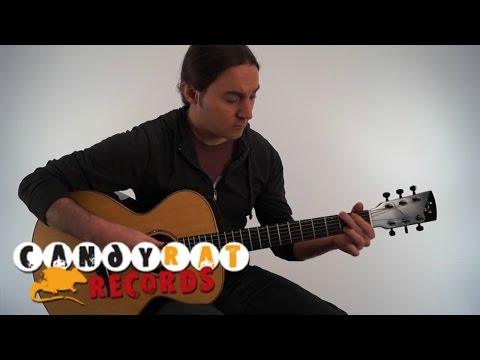 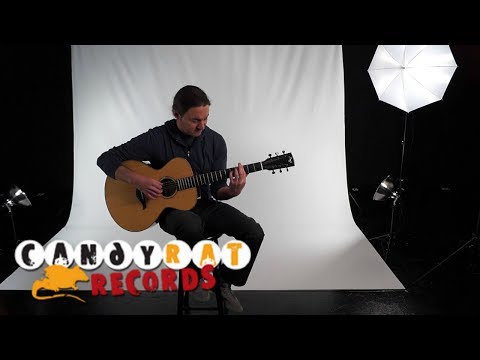 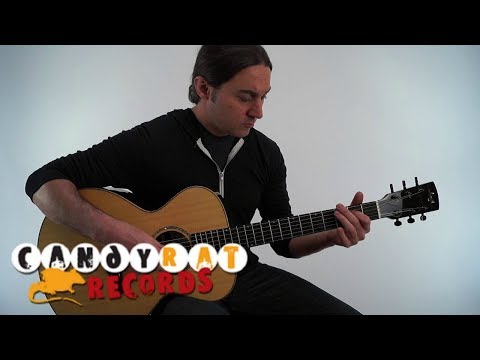 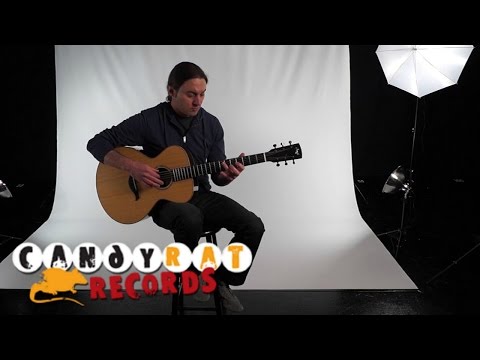 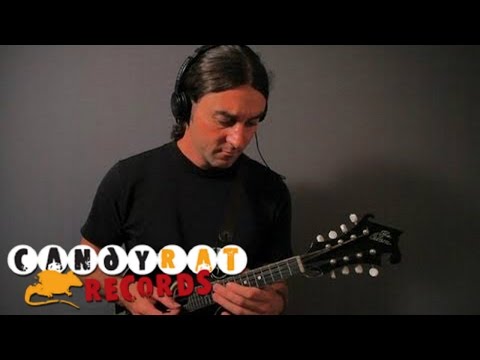 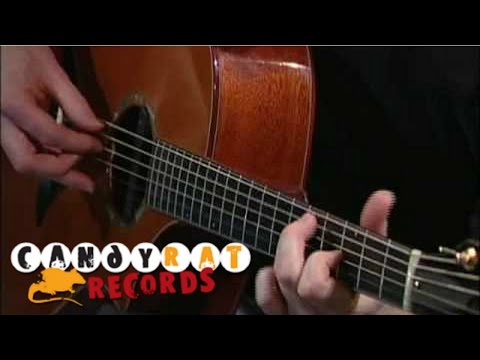 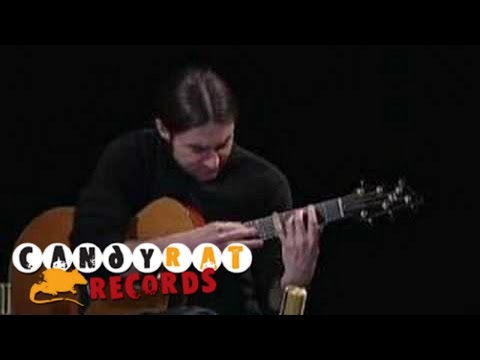 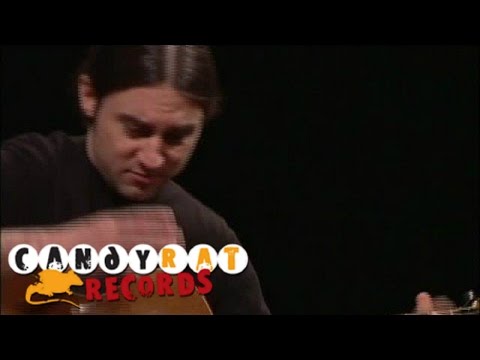 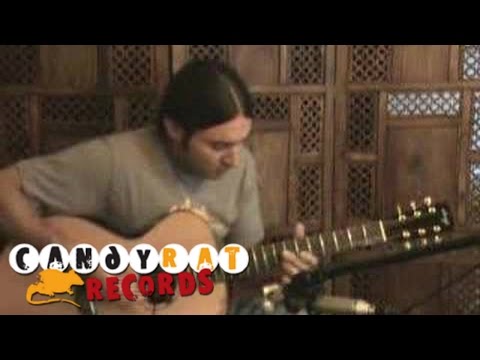 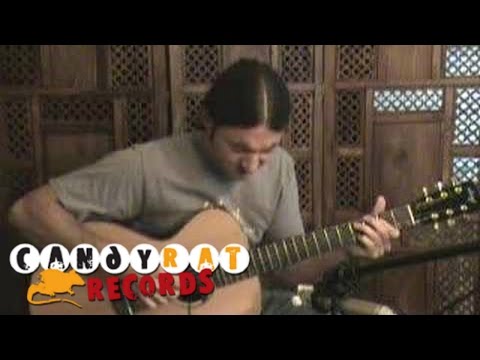 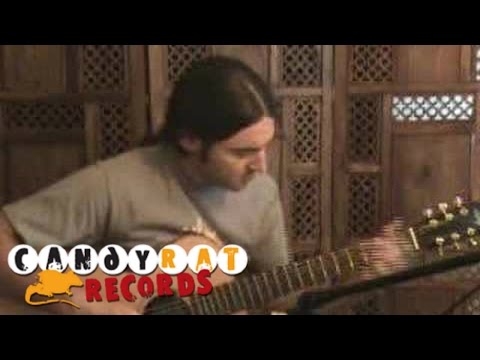