“Circolare” might be called more ‘Italian’ than the first one; its most profound musical influence has Latin roots. The track “Nordamerica”, despite its title, hides a Brazilian forro’s rhythm.“Moresco”, the final piece both of the record and of an ideal Mediterranean Suite featuring the last four pieces, acquires a Middle East tinge, which can be perceived very often in southern Italy’s popular music. The longest and most complex piece of the album, “Dominic”, is dedicated to the talent of the guitarist-composer Dominic Frasca, New York experimentalist of the minimalist scene. “Circolare” and “Lo gnomo” come from an ironic and affectionate revision of classical guitar literature. “In.Out.” and “Ripresa” are two ballads, while “Intro” and “Full” are a rock tribute.

“Circolare” is a thought of togertherness in the future tense, not only in music: the rhythm of Mediterranean popular dances fuses with certain dissonances, algid at times, coming from European contemporary and minimalist production; South American beat merges into Blues, and all is mixed up in an alchemy. The guitar execution gives an effect of orchestration, thanks to the use of alternative tunings and techniques: all the tracks were recorded live, without overdubbing. 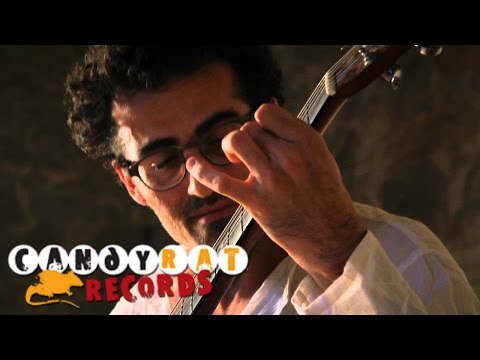 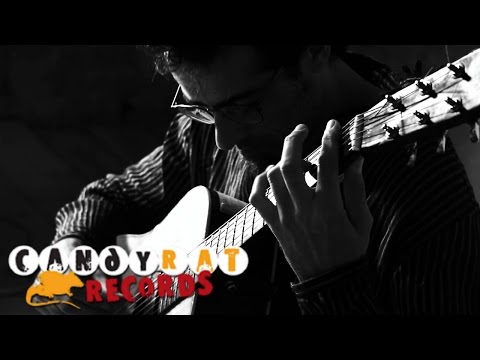 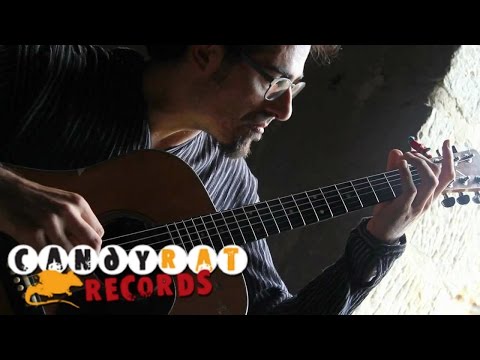 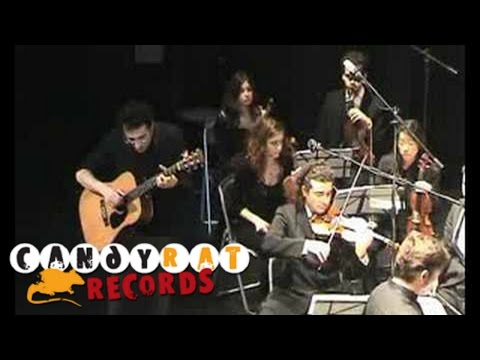 Pino Forastiere - Why Not? 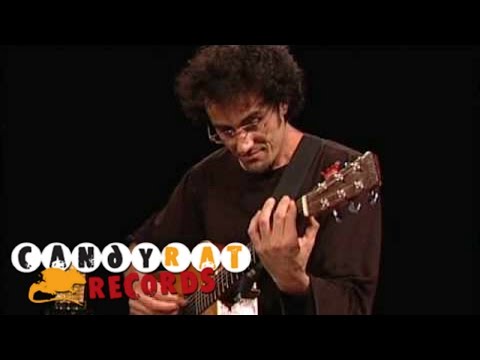 Pino Forastiere - For You 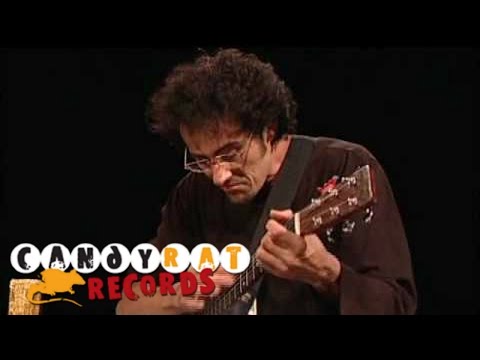 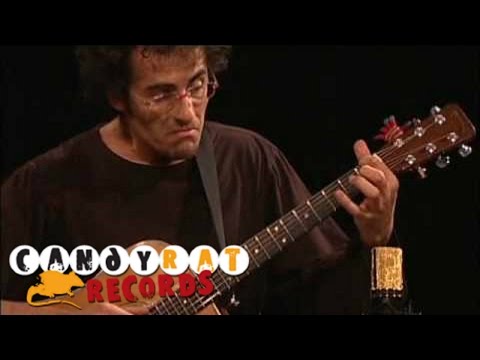 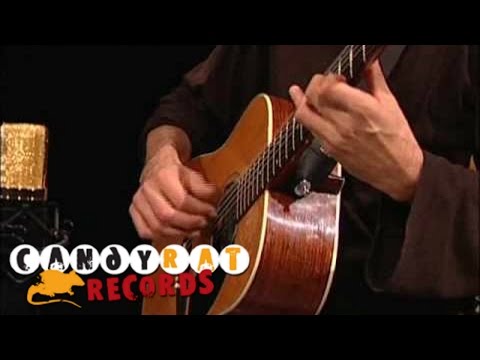 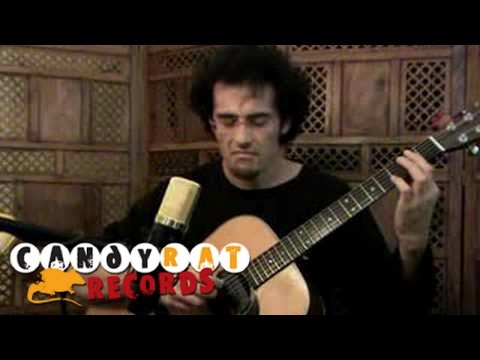 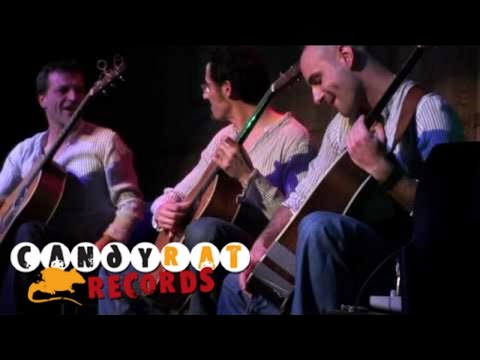 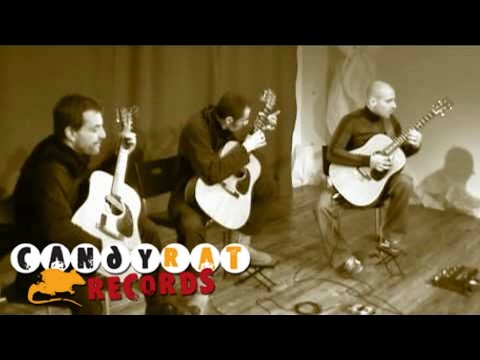