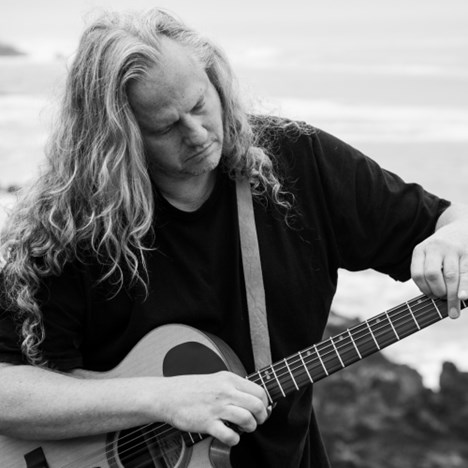 Preston Reed has virtually reinvented how the acoustic guitar is played.  His lively, self-invented style -- characterized by percussive techniques and simultaneous rhythm and melody lines -- gives his music a level of excitement that is unparalleled among today's guitarists.  Playing an array of guitars from acoustic to classical to electric, Reed always keeps his fans guessing what will come next.

First-time listeners find it impossible to believe that they're hearing just one musician.  In real time, his fingers, thumbs, fists, and hands simultaneously suggest the presence of a drummer, keyboardist, bassist, and several guitarists.

Even without lyrics, Reed manages to create vivid, captivating scenes.  Each tune is a story in itself, with a cinematic atmosphere and a near-tangible bond between Preston Reed and his listeners. 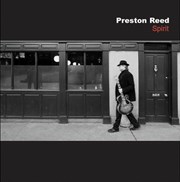 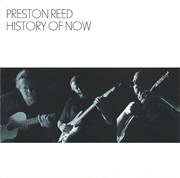 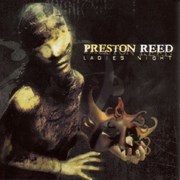 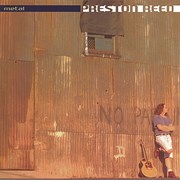 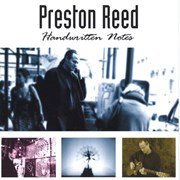 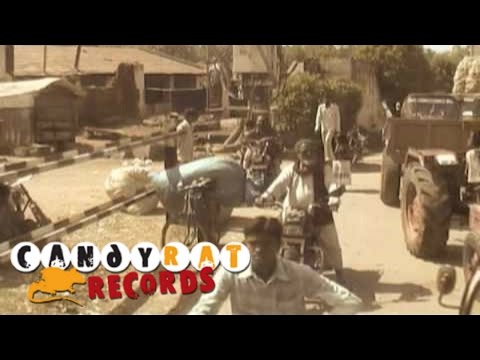 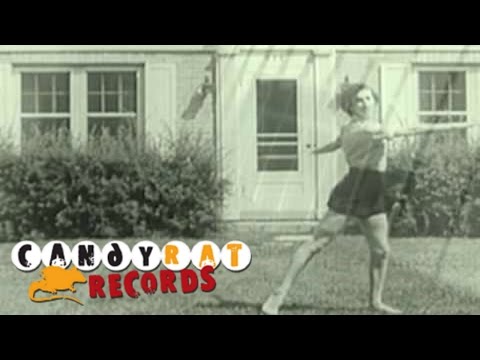