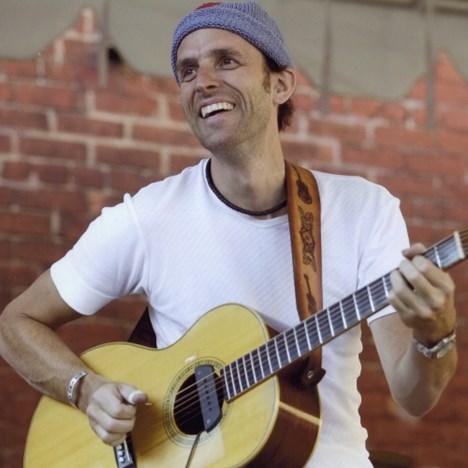 Ray Montford's narrative guitar style and compositions are both melodic and haunting.  He has released six albums of original music that fuse rock, folk, jazz, and other various genres into a dynamic concert repertoire.

For over 15 years, the Ray Montford Group has shared their visceral energy with thousands of fans at a variety of music festivals, clubs and theatres.  They have toured Europe, shared the stage with the Tony Levin Band (Peter Gabriel), and sold out the Young Centre for the Performing Arts in Toronto.  Ray’s songs are featured regularly on CBC National Radio and Galaxie Satellite Radio.

In addition to his performance career, Ray owns and operates Soundhole Studio, where he assists other artists with the recording and production of their music.

The ever-tasteful musician has a gift for grand musical moments that retain their intimacy... an atmospheric, emotional road well worth travelling.

As hypnotic as a highway at night, always-moving, always-changing scenery, the kind of music you hear on an old car radio in the middle of nowhere. 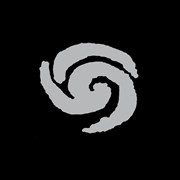 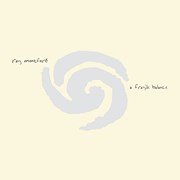 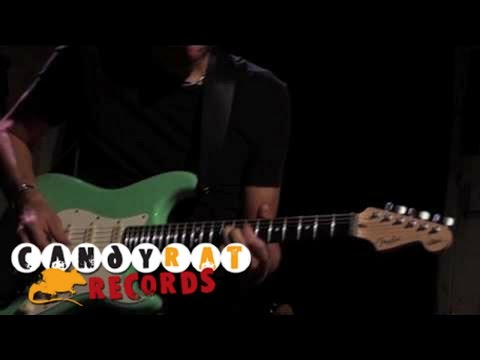 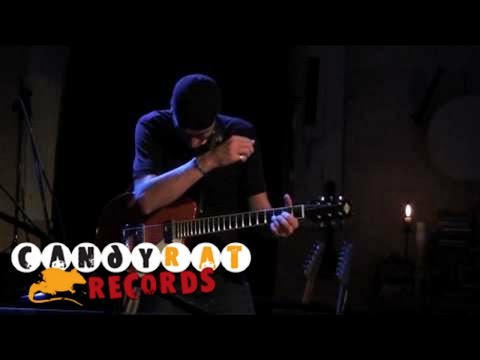 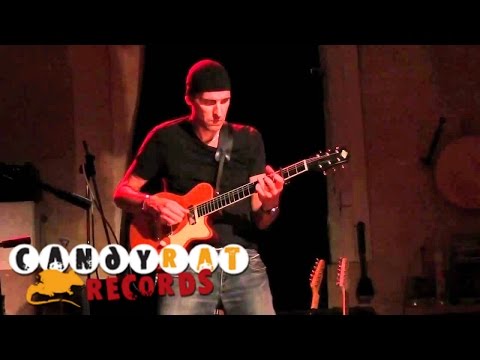 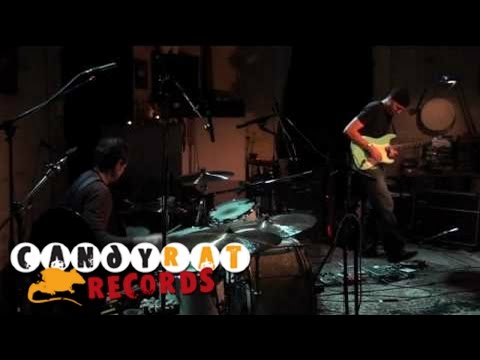 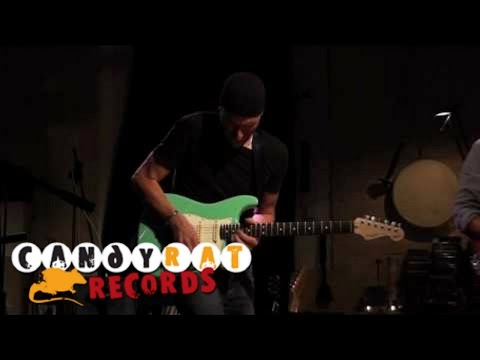 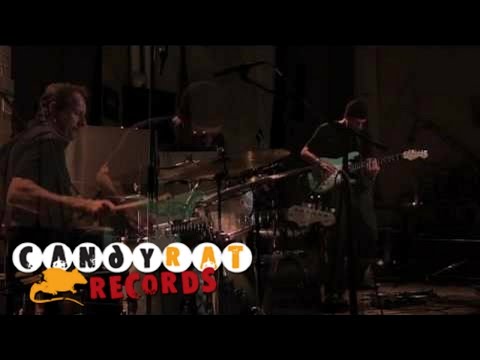 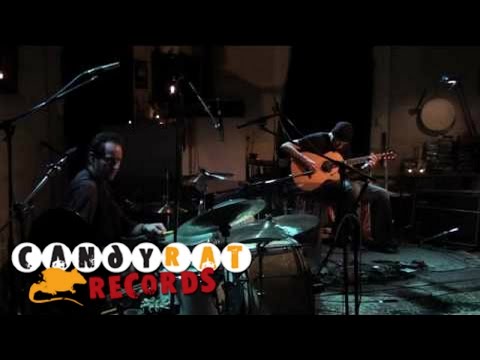