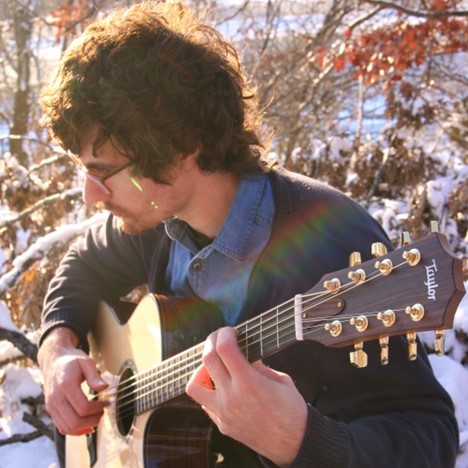 Richard Barrett was born and raised in Saint Paul, MN in 1989. Moving with his mother and younger brother to his grandparents at age Seven, his curiosity for music developed quickly. His grandmother, a former nun, church pipe-organist and music teacher, taught piano and classical guitar lessons to children at their home. Richard would watch and listen from the living room and dabble on piano when lessons were finished. Realizing his intrigue, His grandmother started teaching him Piano and Classical Guitar, which continued for a few years before she passed away.

A few years later, he became friends with a very influential musician named Jeremy Brickles, who reignited the musical flame he once had. Together, they became obsessed with the thick sound; alternative tunings, technical aspects and obscure time signatures attributed to Progressive/Death Metal and started writing in that vein together with intense vigor.

The discovery of Contemporaries such as Dufour came at the same time as he was in a musical lull. Richard and Jeremy both made the switch back to acoustic guitar and started an acoustic duo named: Scordatura. In Scordatura they blended their Progressive Metal influence with experimentation in poly-rhythmic percussion & melody, altered tunings, and atonality.

During this time, he broke his left wrist and still having strong urges to play, he developed a substantial right handed tapping technique. After Scordatura ended, Richard spent two years studying music history and classical composition technique under Alan Johnston: former member of the Minneapolis Guitar Quartet, which is regarded as one of North America's leading guitar ensembles. 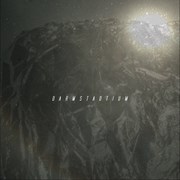