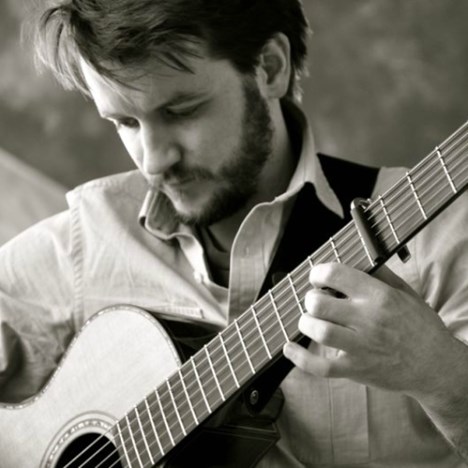 Ryan Ayers is a solo guitarist mixing together classical technique with accessible songs forms and structures. His stage show is a well crafted blend of engaging music and interesting stories which have captivated audiences on both coasts.

Ryan began playing guitar at the age of thirteen. He attended Loyola Marymount University and graduated with degrees in classical guitar performance and recording arts. It was there that he began his studies with classical guitarist Martha Masters.

An active composer for over ten years, Ryan released his first record of ten original pieces for guitar entitled "ermita" in 2011. In 2012, he published the corresponding sheet music and tablature. These pieces employ classical guitar technique to explore the reaches of steel string and finger style guitar. A gifted melodist, Ryan also likes to experiment with gestures, textures, and rhythmic ideas in his compositions. 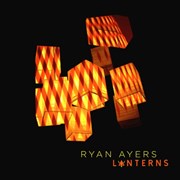 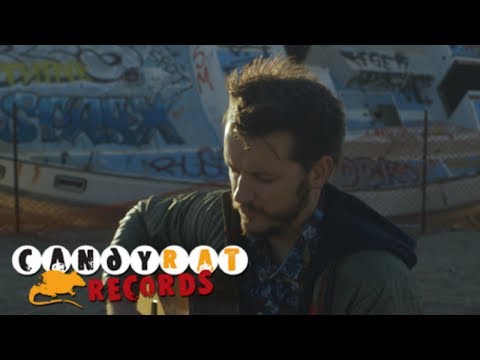 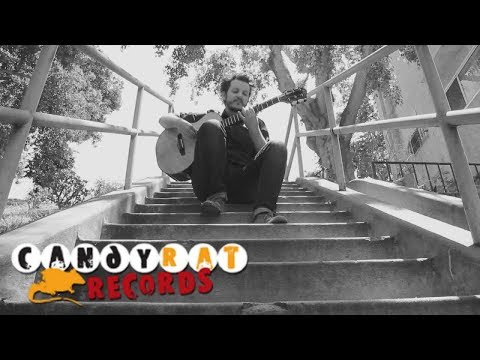 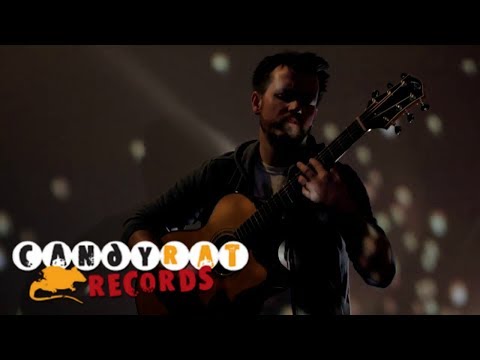 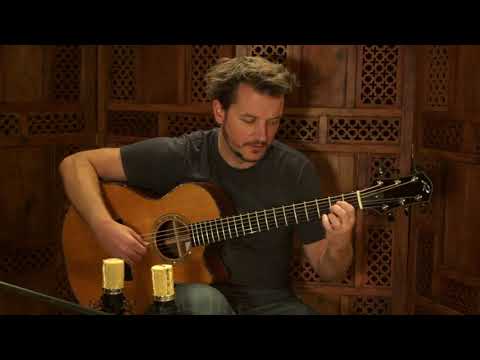 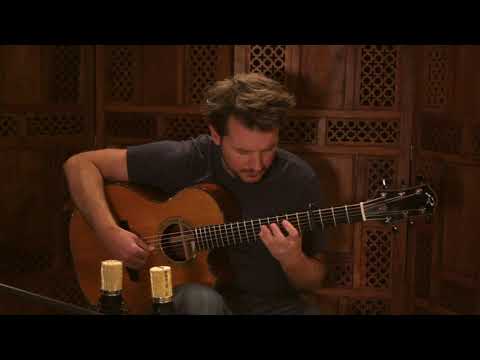 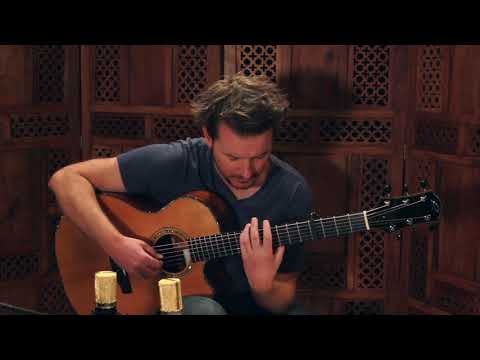 Ryan Ayers - After After