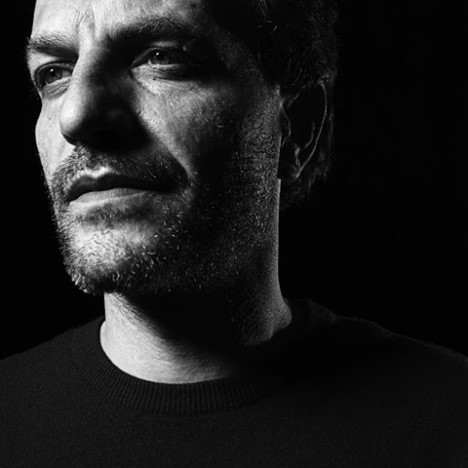 Sergio Altamura was born in Molfetta, a town in the province of Bari, Italy.  He graduated from the University of Bologna’s Department of Music, with a thesis on music semiology.  In 1985 he began his career in concerts with various rock groups.  Since l993, he has dedicated his time to the study of acoustic guitar.  In l995, he began a series of personal concerts which met with wide success in Italy.  In l998, he began a new project with The Ark Ensemble in collaboration with the group’s percussionist Pino Basile.

As well as his work as a musician, Altamura dedicates much of his time to the composition of music for theater, films, and documentaries.  He has taught since l994 in various cultural centers, and holds yearly seminars on contemporary acoustic guitar techniques.

Altamura has a number of discographic projects: some as soloist, some in a duet, others as part of a quartet, and also as an arranger. 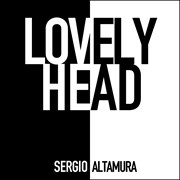 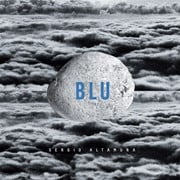 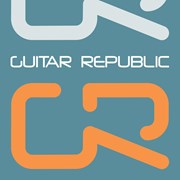 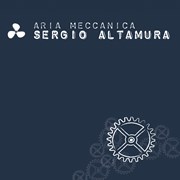 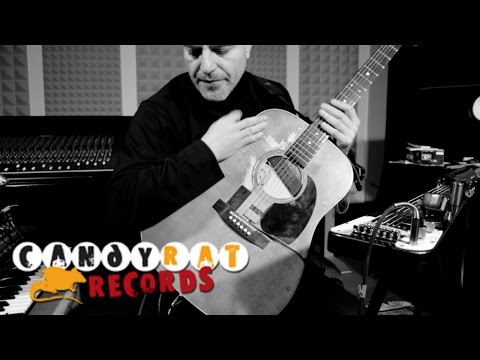 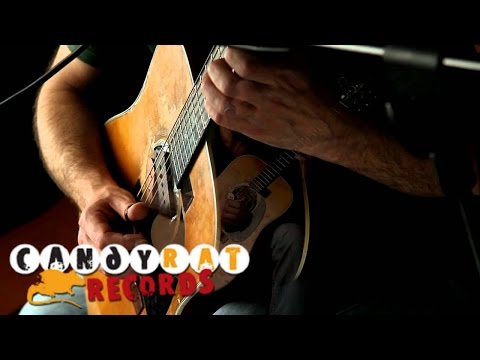 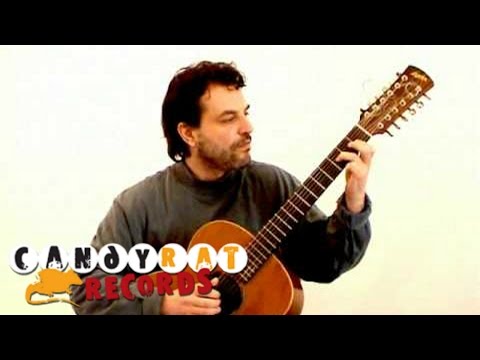 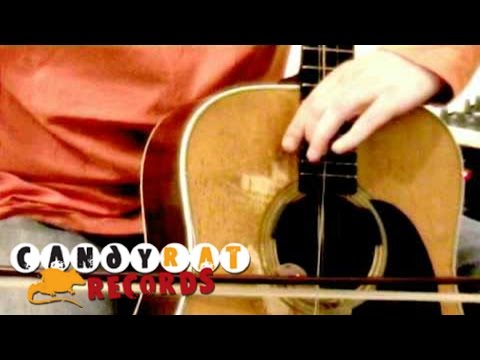 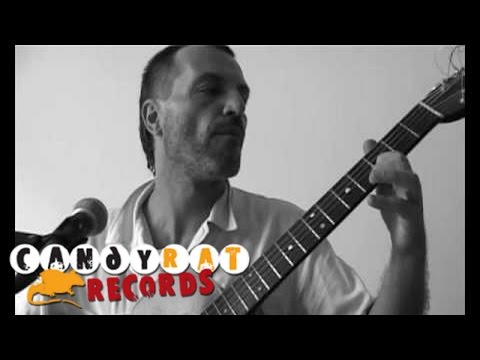 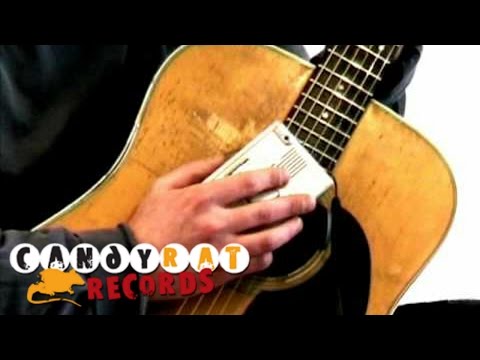 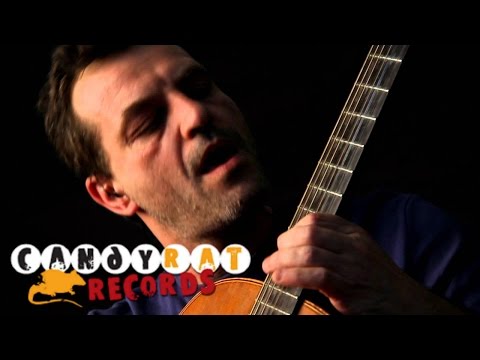 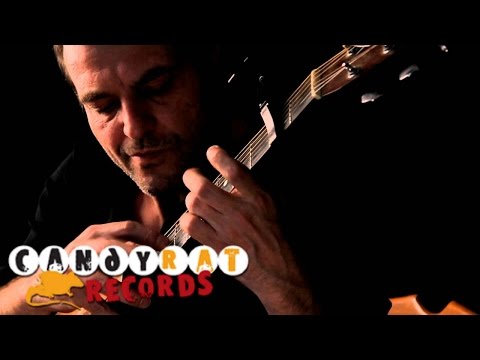 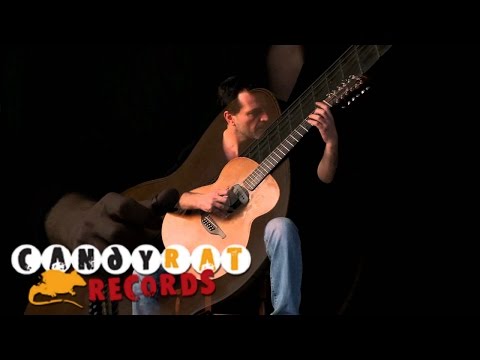 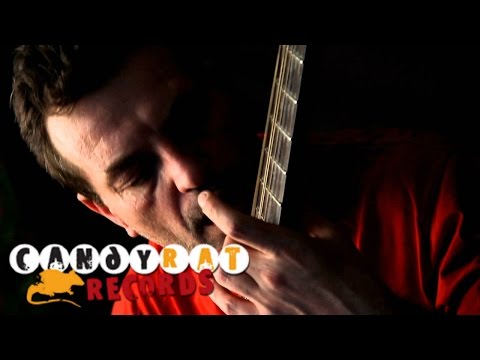 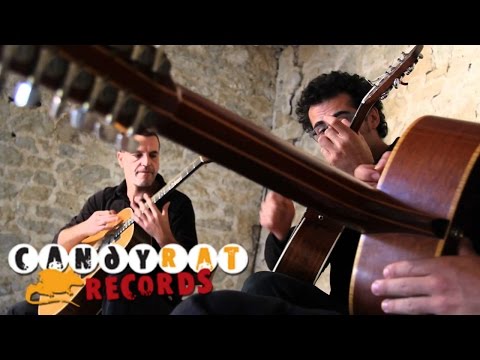 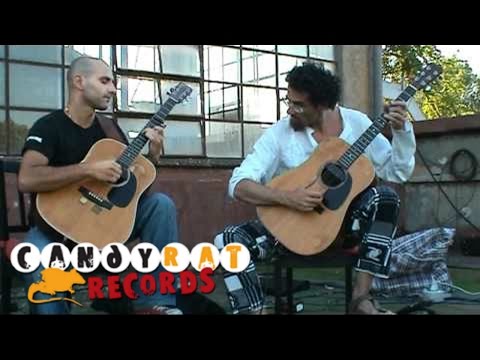