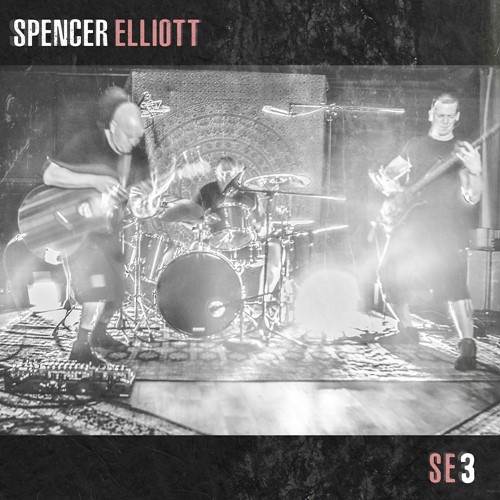 The fourth release from prolific guitarist Elliott, SE3 comes with a mission. Drawing from the intricate compositional world of progressive finger-style from which Spencer emanates, SE3 strips the genre to its elemental core and reconstructs it using time-tested pillars of prog-rock, funk, metal and neo-classical to assemble a sophisticated playground of musical arrangement, constructed perfectly for the trio’s musicians to shine.

Assembled with the core ingredients of traditional rock ’n’ roll — guitar, bass, and drums — the album tests the limits of those ingredients, not only in composition but in genre. SE3 lives in its finger-style roots, but aims to explore, invade, and transform into a sound both familiar and completely new. Performed by three musicians who are masters of their individual crafts, SE3 is a masterpiece of give and take, ebb and flow.

If there’s one thing you can count on in this world, it’s that music journalist love categorizing bands into any number of obscure genres, but SE3, the new album by West Virginia guitarist Spencer Elliott might be that rare record which magically eludes all of that. Although Elliott is influenced by the likes of TOOL and Red Hot Chili Peppers, the music itself sounds nothing like any of that, sitting somewhere indefinite between metal, progressive rock, funk, and neo-classical. The artist throws a further curve ball by playing acoustic guitar, but this instrumental record is anything but easy listening or safe. 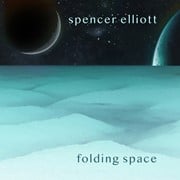 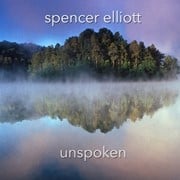 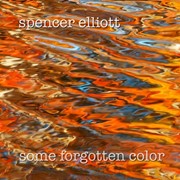 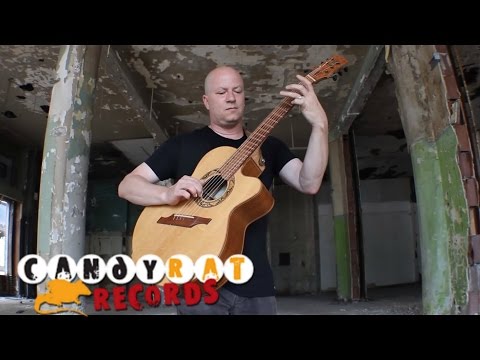 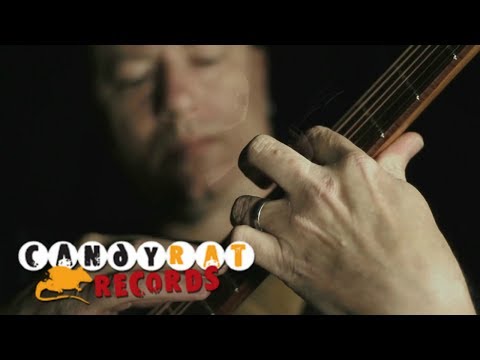 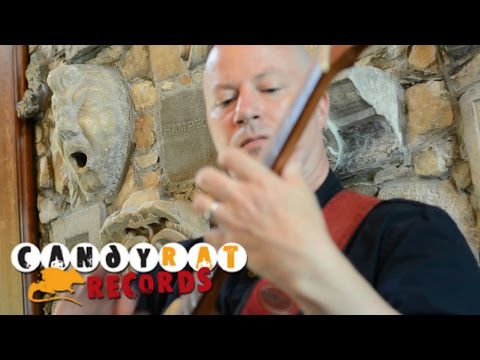 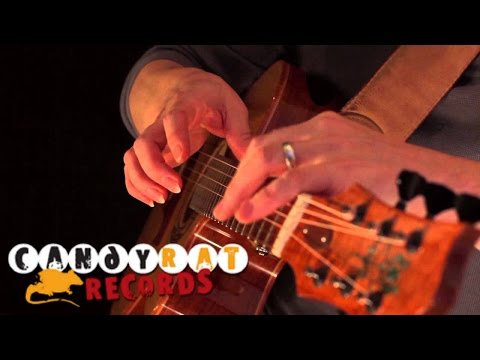 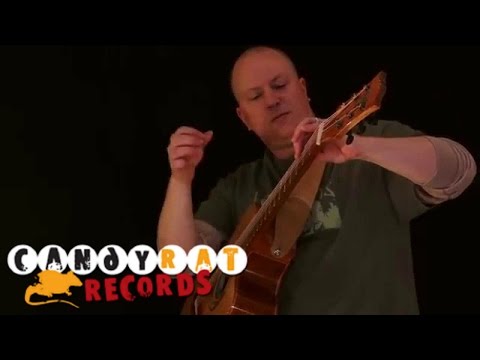 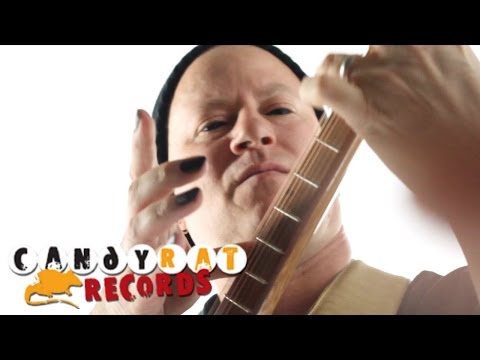 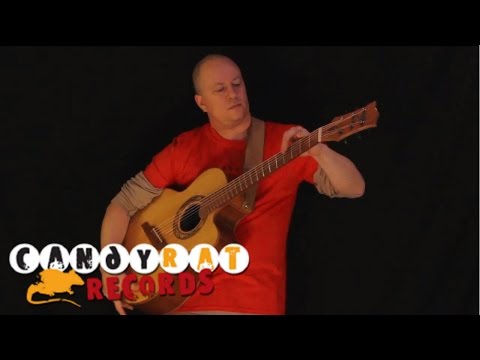 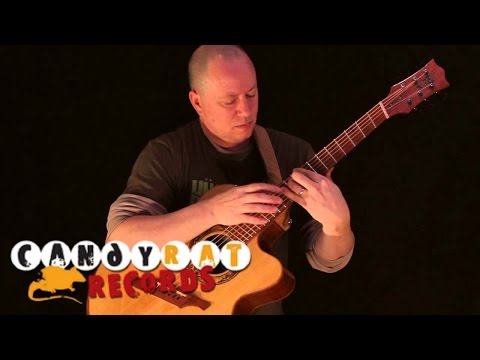 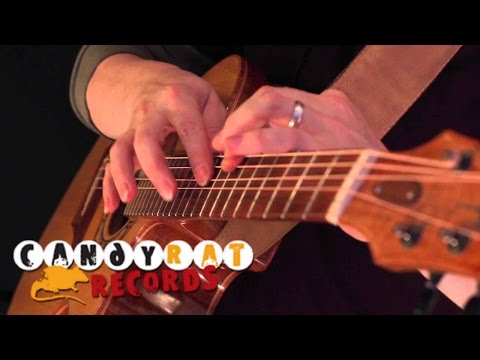