Stefano was born in Naples, Italy, in 1978, and started playing when he was very young, studying piano at first but choosing guitar at last. From blues to pop to rock, in Naples he cut through different musical experiences, until he moved to Rome in 2001 and decided to dedicate himself fully to solo acoustic guitar."When I first listened to Michael Hedges's striking album Aerial Boundaries, in 2003, I started studying technique and composition with Pino Forastiere and approached contemporary music, in particular American Minimalism (Steve Reich)."

Stefano Barone's debut CD features entirely original compositions, ranging from the funk of Spankie to the intimate melodies of The Return, to tracks of more complex execution and performance like Metronix, Batman, Alexander Supertramp and Minimalaction, a composition for 12 guitars which he usually perform live with the help of a multitrack machine. 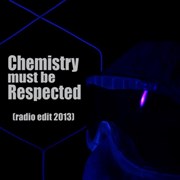 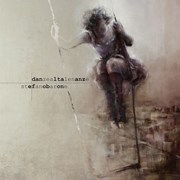 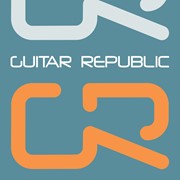 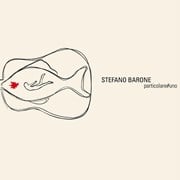 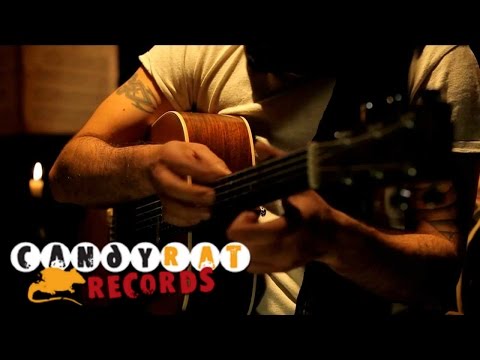 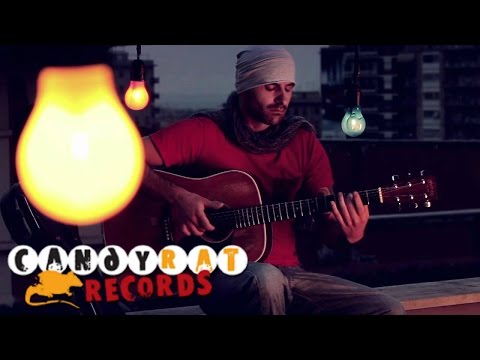 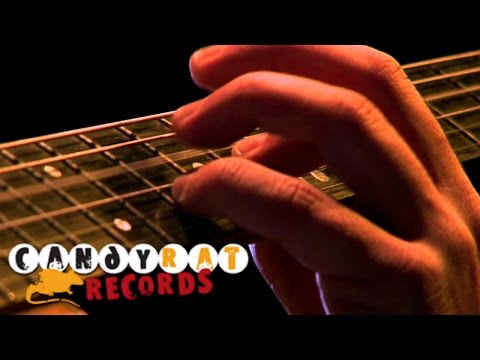 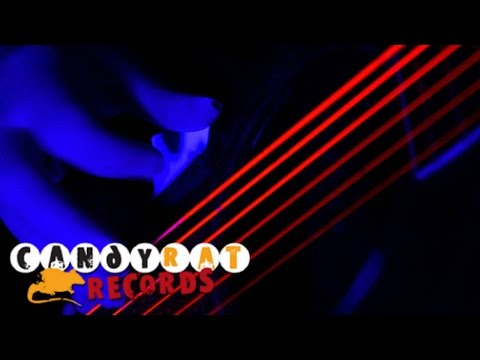 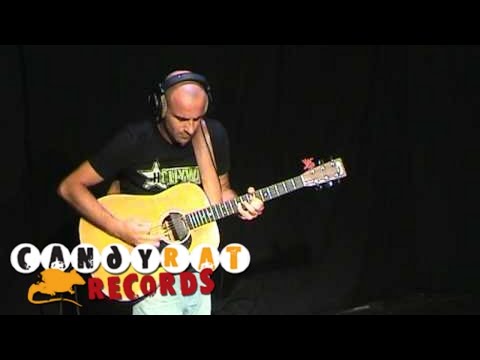 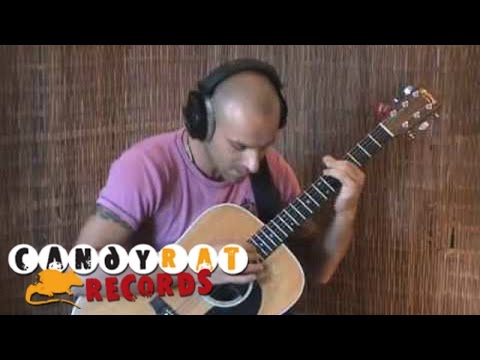 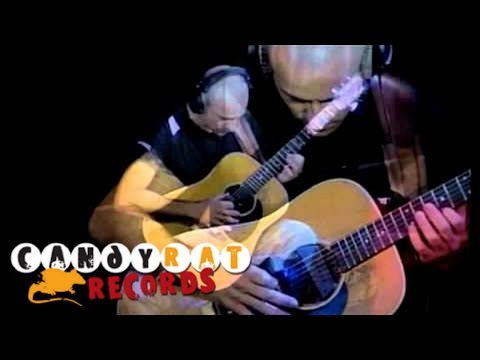 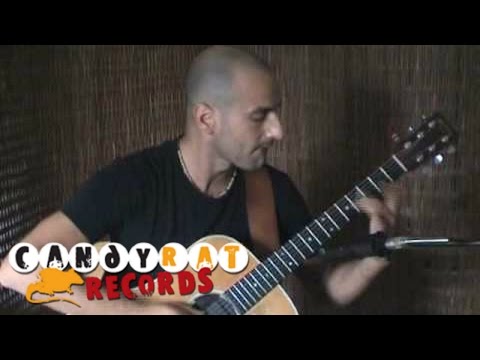