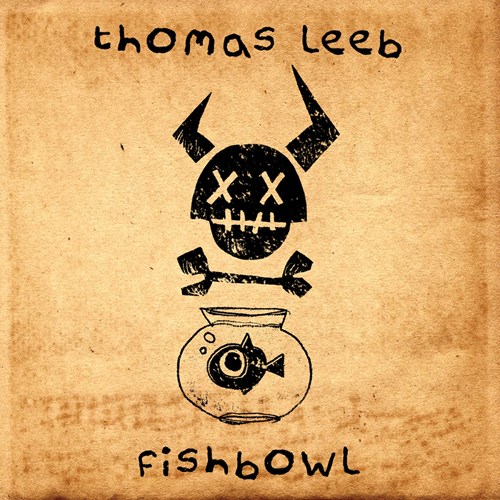 "When I decided I wanted to be a professional guitar player, it would not have occurred to me in a million years that I would fly all over the world and play guitar for people. This tune is inspired by the strange mix of excitement and exhaustion that is life on tour - a bit of a time-travelling Fishbowl!". -TL

Leeb is a frequent performer at concerts and festivals in Asia, the Americas and Europe and has been featured in numerous guitar magazines all over the world. Every year, he teaches workshops and master classes in universities and colleges and his album “Desert Pirate” was voted one of the essential albums of the last twenty years by Acoustic Guitar Magazine.

All this has earned him a loyal world-wide following and influential fans such as Eric Roche who was his guitar teacher, “for about five minutes and then I heard him play” , Jon Gomm awarded him “ten out of ten Gomms” and Guthrie Govan who thinks that “what Thomas does on an acoustic guitar probably shouldn’t be legal.”