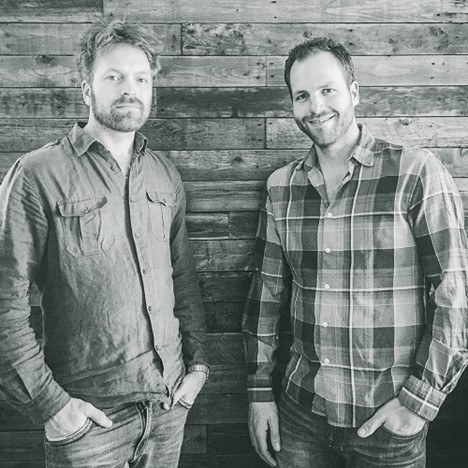 Tommy and Olivier meet in 2003, while working together with Yves Lambert. They bonded quickly, as Tommy’s rhythmic and melodic creativity went hand-in-hand with Olivier’s harmonic and music ingenuity.

The duo project started in 2011 but had to be set aside for some time due to scheduling conflicts. Five years later, in 2017, they got back together and worked on new compositions and finally completed the recordings on what would become ‘Through the Window’.

The entire record was recorded and produced at Tommy Gauthier’s home studio with Antoine Dufour participating on the mastering. The record contains 10 original pieces in a variety of different music styles including, American roots, Irish Folk, Jazz, Improvisation, indie and progressive rock.

Most of the songs on the record are instrumentals, but on two of the track you can hear the vocals of Olivier Rondeau. The songs come together as a collection of raw, unpredictable, emotional, imaginative, and atmospheric music. 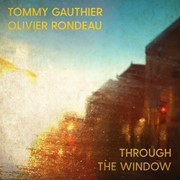 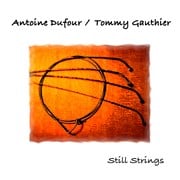 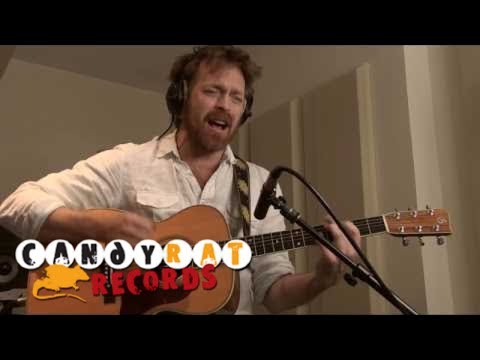 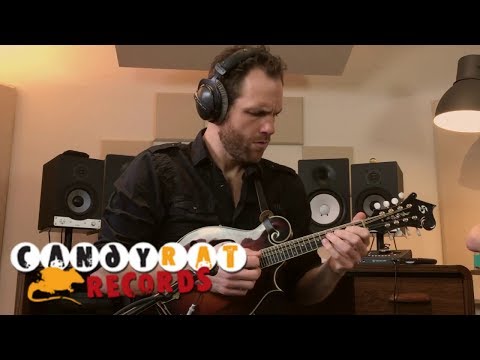 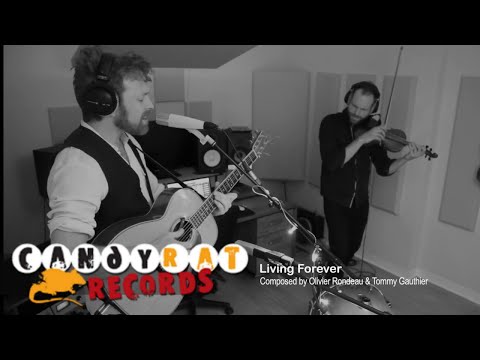 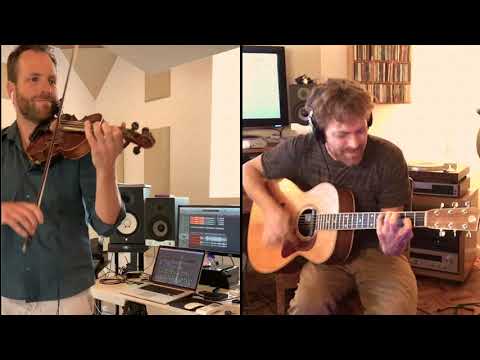 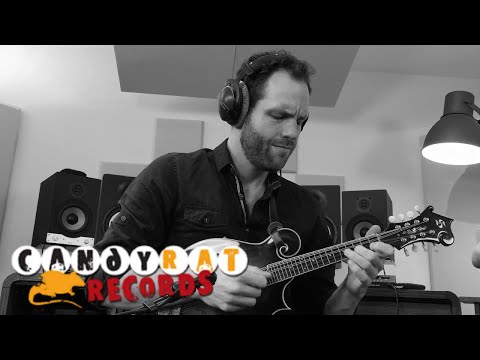