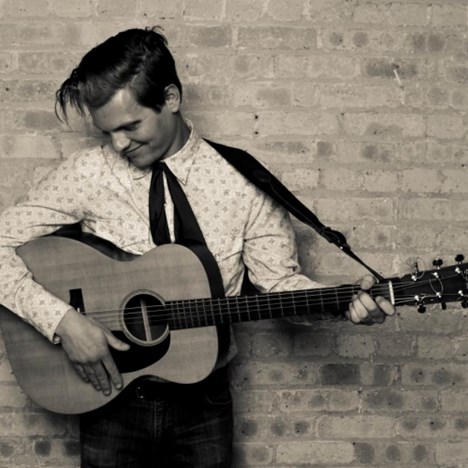 Summer time in Chicago is something to behold. Mark Minelli was coming to this realization for the first time. After the proverbial "forty days and forty nights¨ here was his holy land, and something marvelous had begun.

After spending the last eighteen years in Fairfield, OH, Mark was slightly overwhelmed by the grandeur of the Windy City. However, it would be here that he would continue to chase his ever elusive dream of being a professional musician.

Gift Horse, is the debut from Mark Minelli.

Gift Horse will tear open your mind and sing choirs of angels into your brain. It's going to make you move and move you.

Mark is a new breed of folk singer, infusing his acoustic stylings at times with Spanish and Classical rhythms while maintaining the realism associated with music.

There are a lot of musicians trying to make a name for themselves in Chicago, but it's safe to say that few are as passionate as singer-songwriter Mark Minelli. Just take a listen to his music - which is acoustic-yet-lively, rooted in folk-yet-unconventional - and you'll know he's one worth discovering. 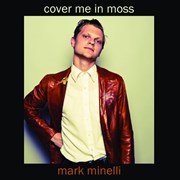 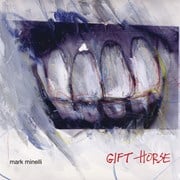 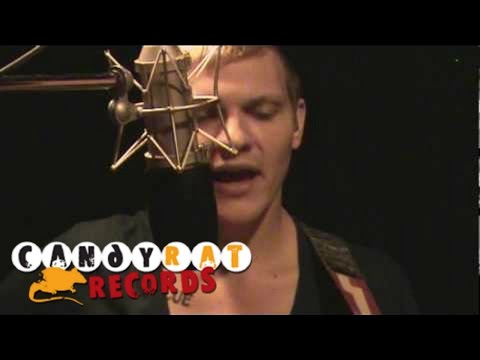 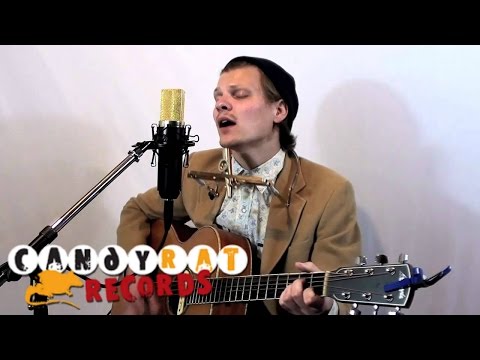 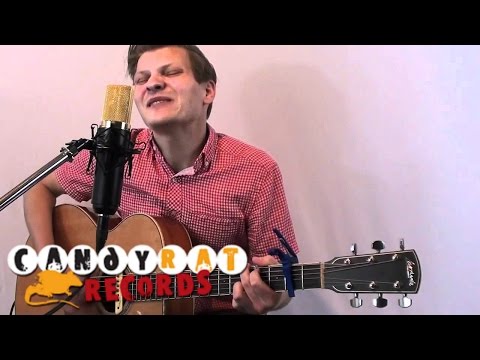 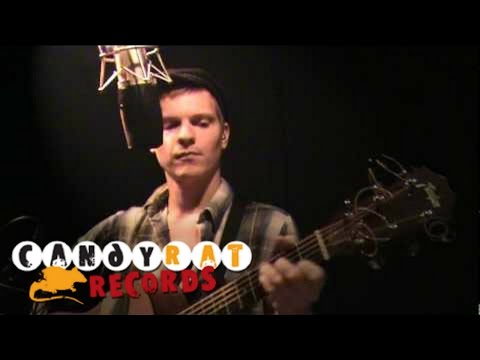 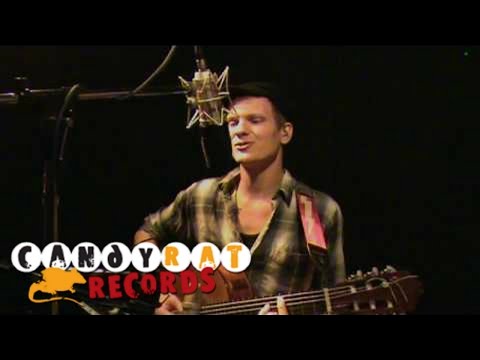 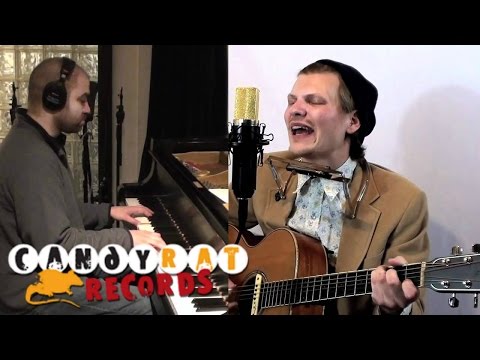 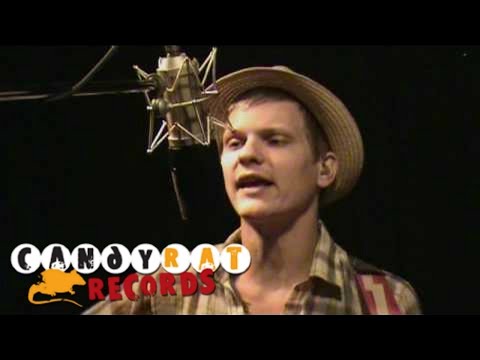 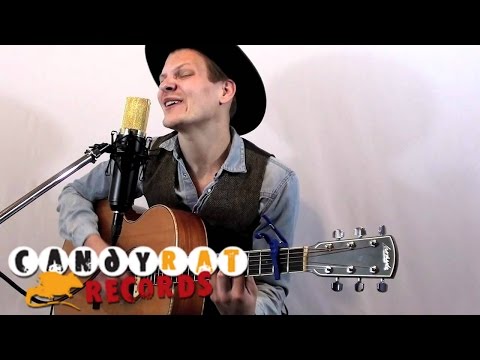 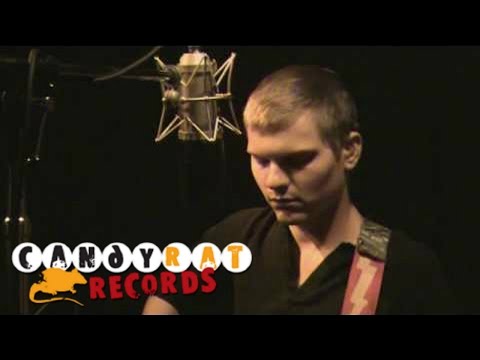 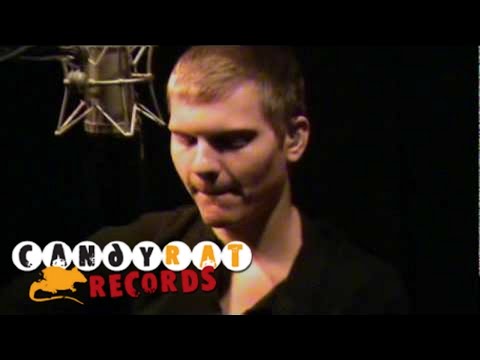 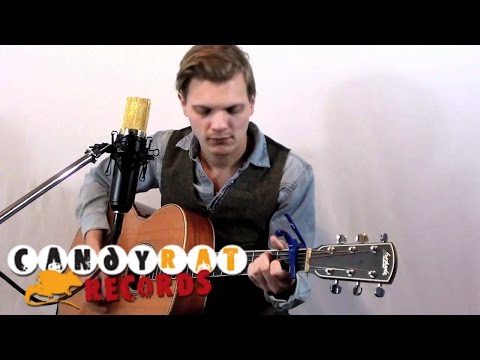 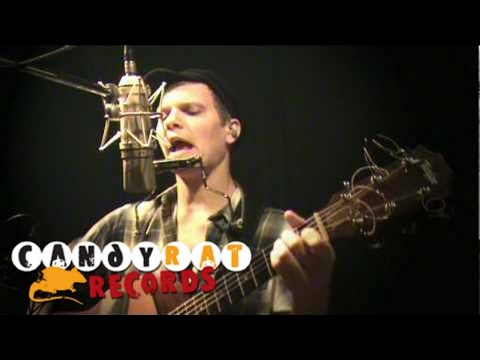