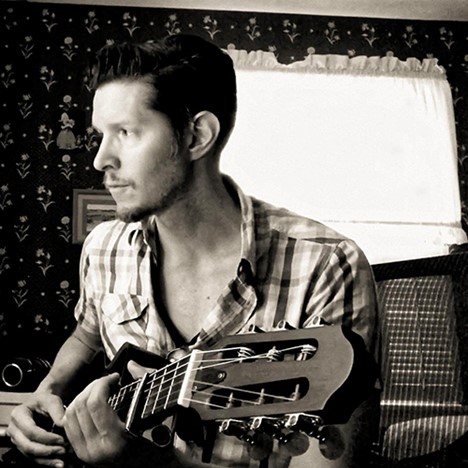 Acoustic Labs is the the project of GC Johnson, composer and multi-instrumentalist.

Since 2009 - the year the project started - I've grown as a composer and producer, and have learned an array of other instruments like the Ronroco, Erhu and Guitarviol.

Acoustic Labs is now a platform, not only for my guitar compositions and covers, but for my multi-instrumental work, and focused on getting my music where I believe it fits best, in the realm of Film, TV, Games and Commercials.

Acoustic Labs' playing has been heard on the HBO show NEWSROOM and the Netflix programs SENSE 8, THIS IS CONGO, and BACK IN TIME, which was scored by Johnson. His playing featured in the  film A HOLOGRAM FOR THE KING. He also scored and provided music for the upcoming Netflix production 'THE MESSIAH'. 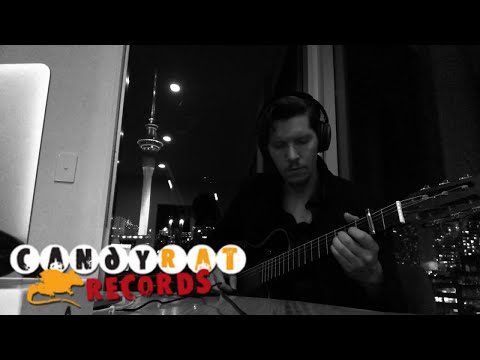 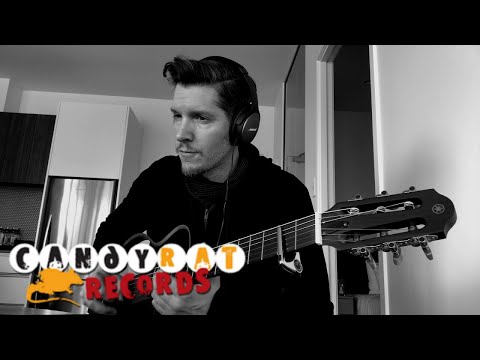 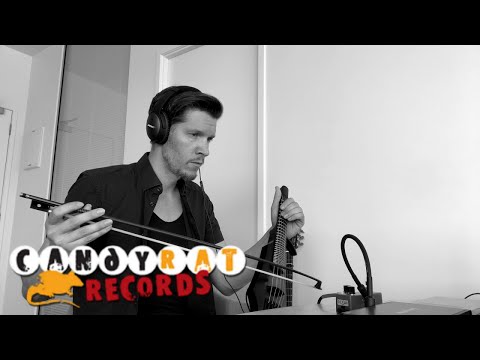 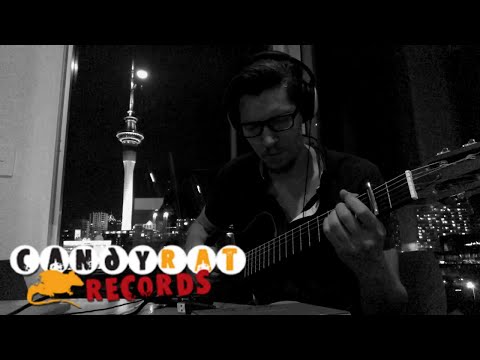 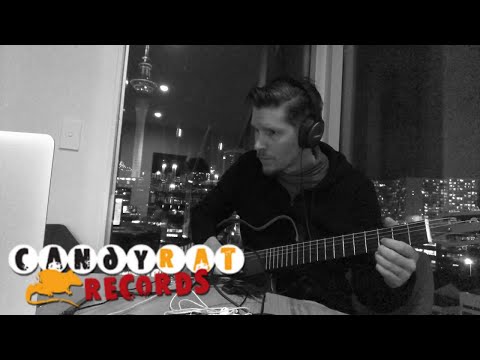 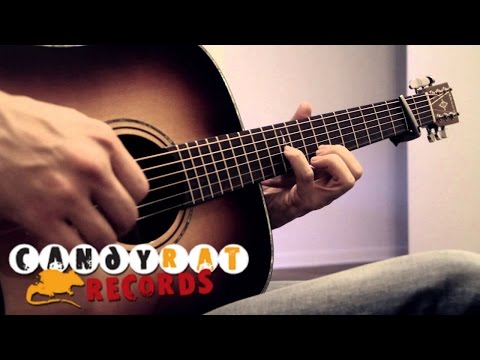