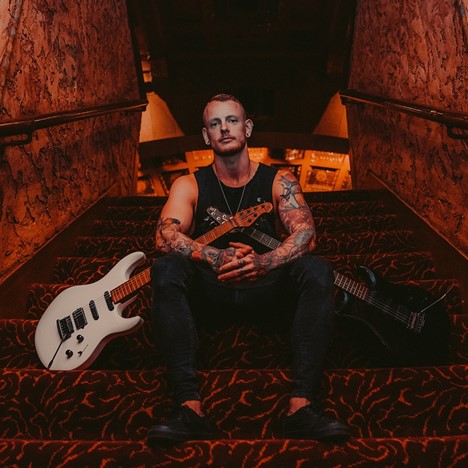 Hailing originally from Brisbane, Australia and residing currently in Music City Nashville, Tennessee, Ben Flanders is known as a musical protégé in the business with experience far beyond his years. His musician journey began playing drums at the age of 3 and shortly after relocating to Nashville at age 12, guitar became his new calling at only 14. Devoted to his new instrument, Ben refined his craft so well, that at age 17 his talents were recognised and he was called out on tour.

Now at 25 years old, Flanders is a seasoned performer having toured the globe for a plethora of festivals and touring stages of all sizes. His talent and hard work has extended not only to the stage, but also to the studio in his brilliant production work.

Currently either on tour as the guitarist for Scott Stapp (Creed) or as a producer/recording engineer, Ben Flanders is a signed solo artist to instrumental record label Candyrat Records, and is stirring the instrumental world with his controversial, genre-morphing writing and playing style.

Ben Flanders guitar playing represents a rare combination of all the modern chops and finesse and an old musical soul. I love the music he is making!

I have been following Ben’s playing for some time now and he has grown into a very accomplished player with chops and taste for days. I see a long career here. 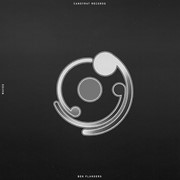 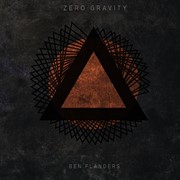 This download comes with a backing track for 'Pepper' in MP3 format and matching (Standard Notation & Guitar Tab Format) transcriptions in Adobe PDF and Guitar-Pro formats.

This download comes with a backing track for 'Spice' in MP3 format and matching (Standard Notation & Guitar Tab Format) transcriptions in Adobe PDF and Guitar-Pro formats. 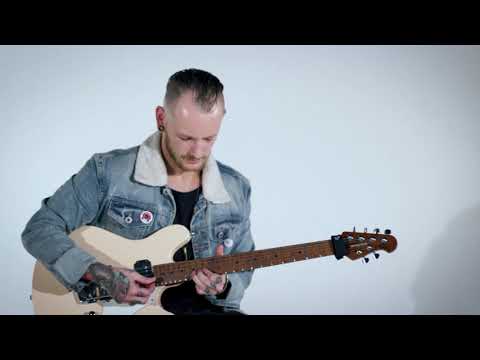 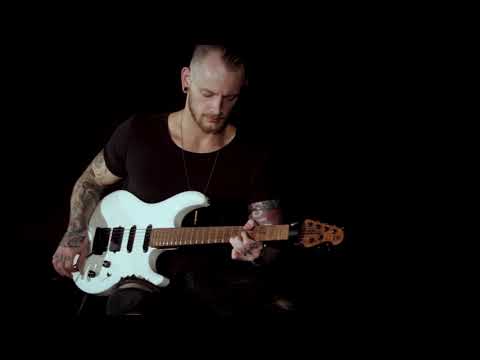 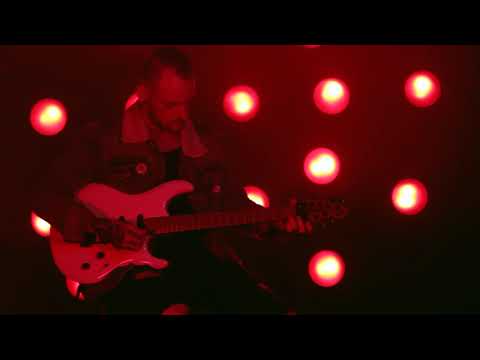 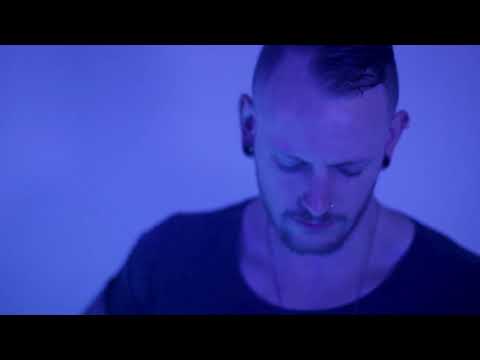 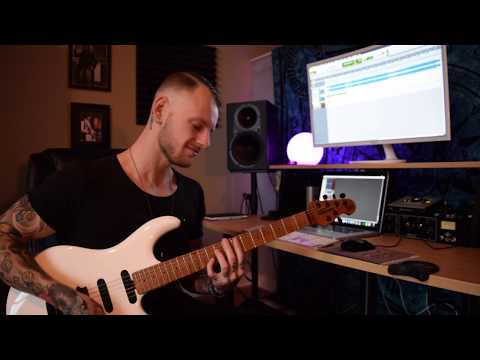 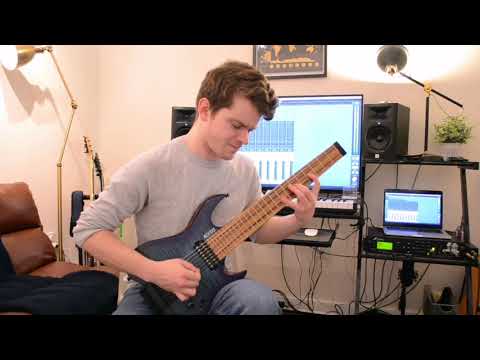