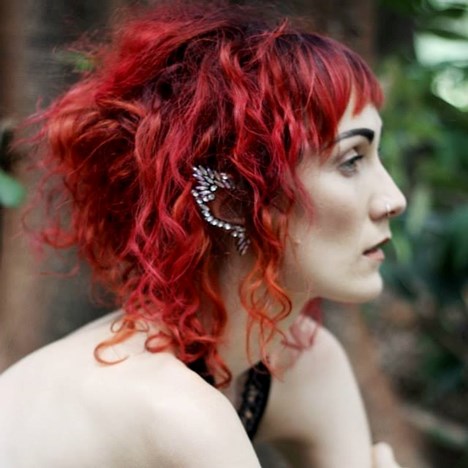 Mistress of the velvet curtains, singer-songwriter Emma Dean owns the stage with eccentric, piano-driven pop.  With slick vocals, mischievous lyrics, and a penchant for all things theatrical, Dean tips her top hat to cabaret.  Yet, dancing along the yellow brick road between music and theatre, she still manages to create her own sound.

Dean has proved her theatrical pop to be fresh, unique, and in-demand when New York Post named her “one of ten artists to watch in 2011.”  Soon after, her single “Sincerely Fearful” worked its magic on the American music charts.  Her diverse musical background and independent approach has also allowed her perform alongside popular musicians such as Amanda Palmer (US).

In 2012, her electronic-pop-fairytale duo, Geppetto (with Jake Diefenbach), was invited to perform at The New York International Fringe Festival.

Today, Emma is still a performer to watch.  As of late, she has been performing and releasing three original digital EPs, all of which vary dramatically from one another in sound and vision.

With a few wicked surprises up her sleeve, whether stripped or draped in velvet, Dean captures audiences in thrall – and in rapture. 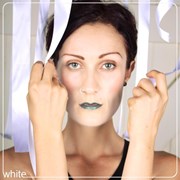 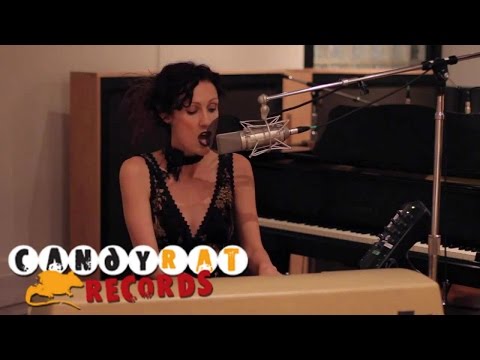 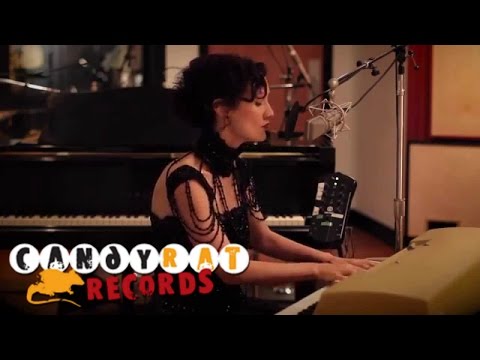 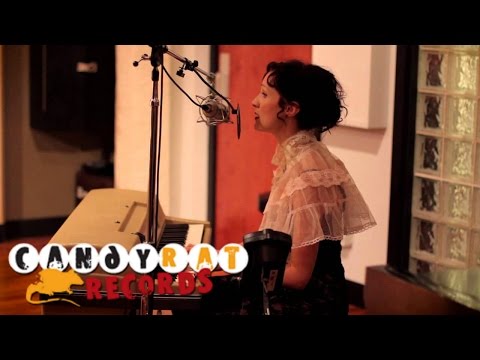 Emma Dean - Last Night I had a Hundred Dreams 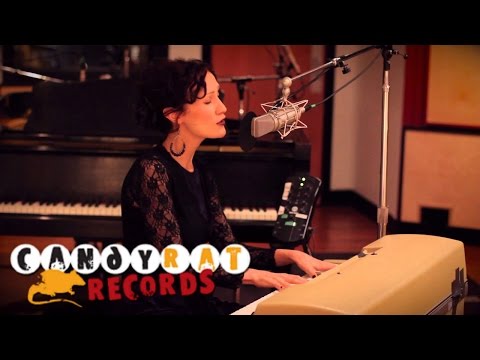