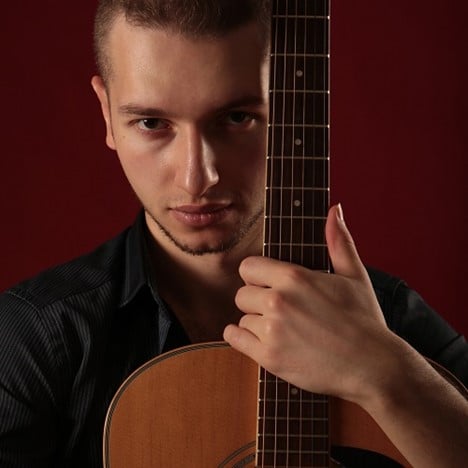 Discovered the guitar at the age of 13 and since then performed in over 8 countries around the world, recorded 2 studio albums as well as other singles and collaborations.

Born in Ukraine and at the age of 4 moved to Israel. As a foreign kid Michael was naturally influenced by different cultures. At the age of 11 he started singing in a choir and playing the Middle Eastern Darbooka. At the age of 17 Michael was already performing on stages and winning talent competitions. At that same age he wrote his first guitar piece.In the process of playing different genres, Michael discovered the acoustic guitar. Very soon he started exploring new percussive techniques, inspired by Roland Dyenz, Andy Mckee and John Mayer.Through listening to rock, pop, oriental and progressive metal songs, step by step, Michael evolved into an out-of-the-ordinary songwriter who combines Eastern & Western music.

In 2014 he recorded his first full studio album produced by the highly respected Yossi Sassi (Orphaned Land co-founder). The album was considered a great success.

Following the album, Kobrin signed with "Candyrat Records" and released several successful singles, highly viewed on YouTube as well as other social media.

In 2017 Kobrin releases his full second album "Alive" together with Candyrat Records all dedicated to acoustic solo guitar music. 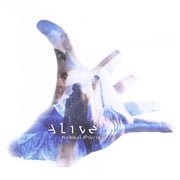 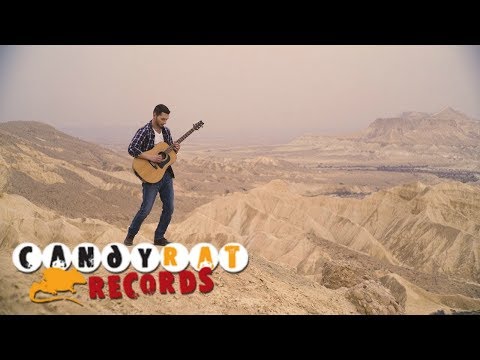 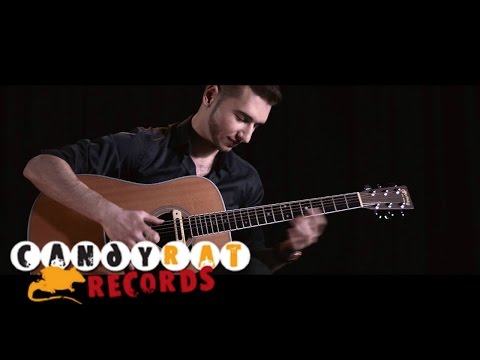 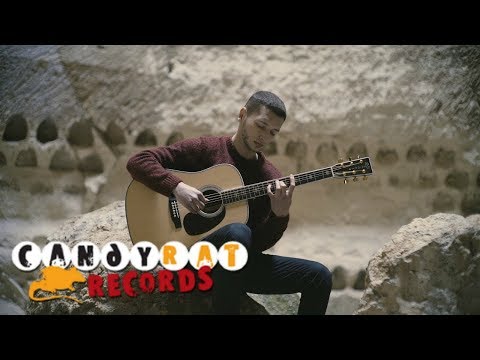 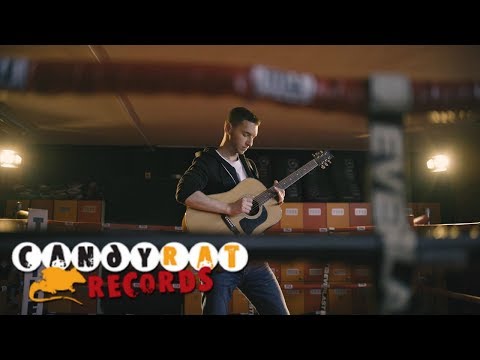 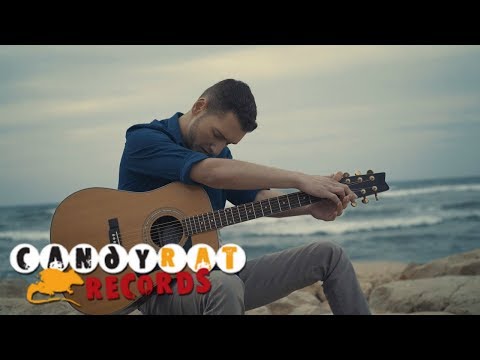 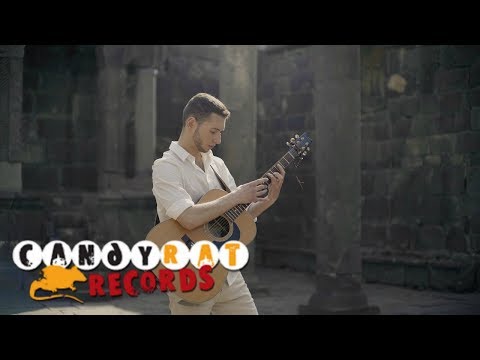 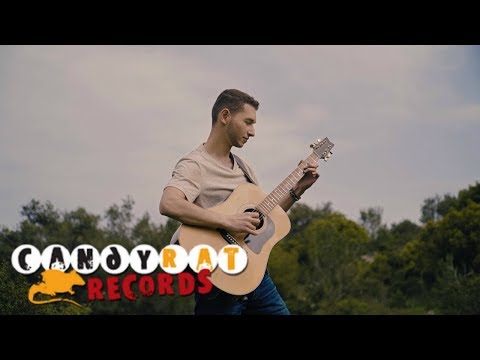 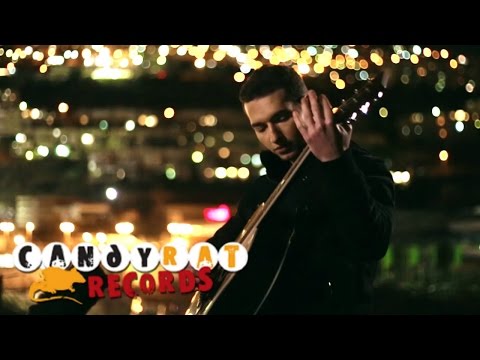