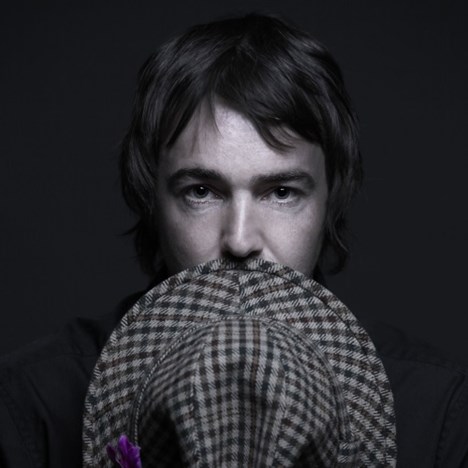 Ryan Spendlove was born and raised in a small, ex-mining village in West Yorkshire (UK).  He started playing guitar at 18, later going on to start his first band, The Blueskins. Their most popular song, "Change My Mind", was used in TV commercials, as well as in the remake of the cult classic series, The Dukes of Hazzard.

Ryan now plays solo and has been gaining popularity in the blues/acoustic scene.  He continues to play regular gigs for his fans across the United Kingdom.  In January 2011, Ryan flew to Chicago to sign a record deal with Candyrat Records, where he recorded his first solo acoustic album, 'Fable'. After a successful U.S tour, he recorded a second record on Candyrat entitled 'In Another World'.

This is a stunning debut from an exceptionally gifted singer-songwriter. “Fable” oozes confidence (demonstrated by the way he shamelessly sings in his native Yorkshire accent) without ever being arrogant or cocksure. 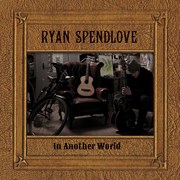 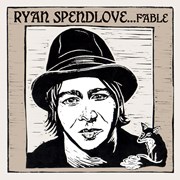 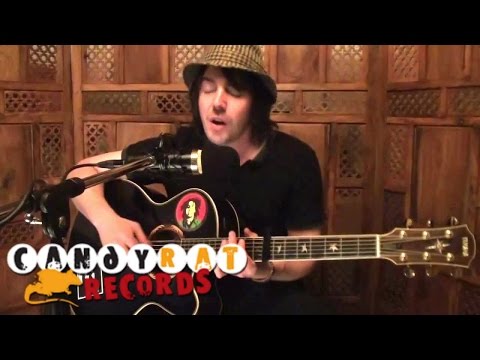 Ryan Spendlove - Back in this Place 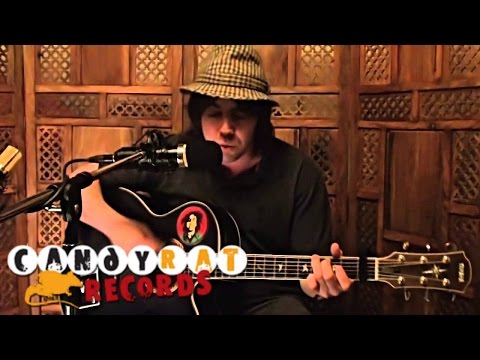 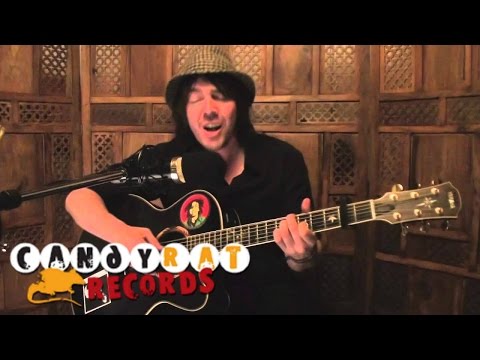 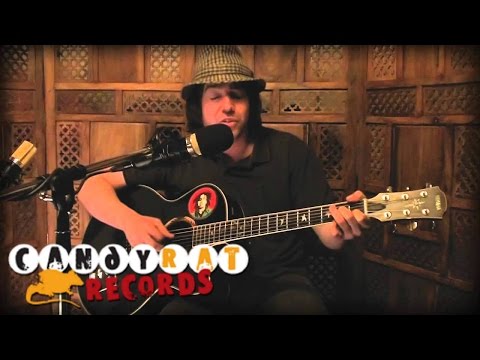 Ryan Spendlove - Not that Strong 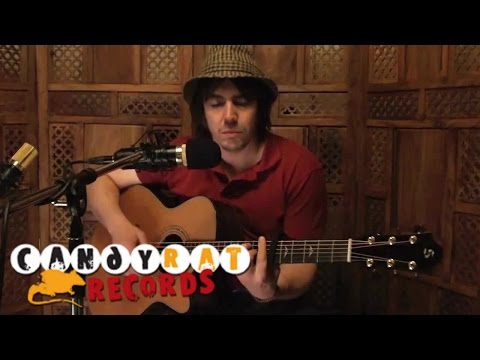 Ryan Spendlove - Light in the Dark 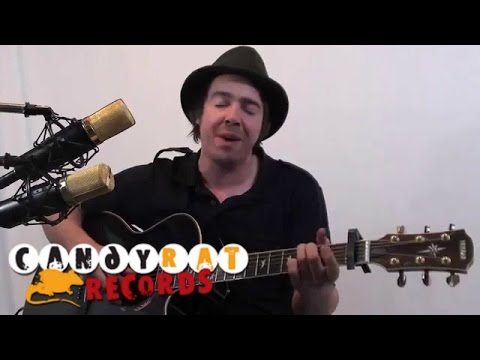 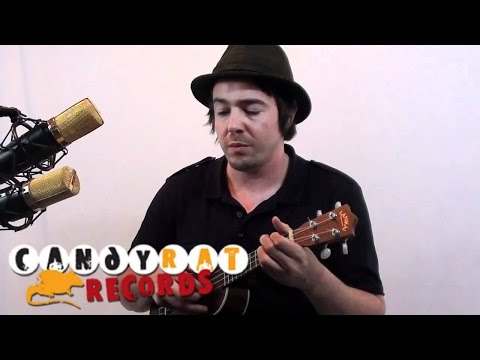 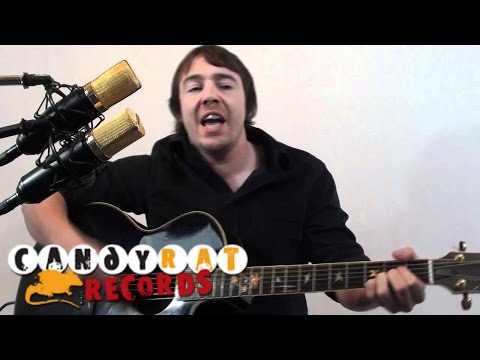 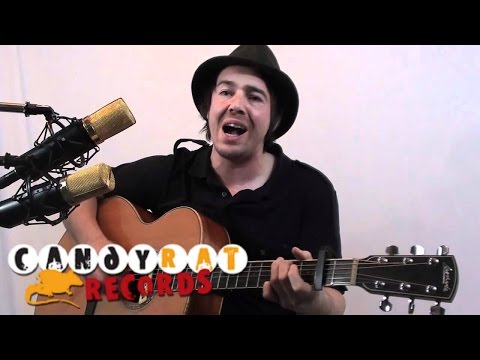 Ryan Spendlove - Out of Sight, Out of Mind 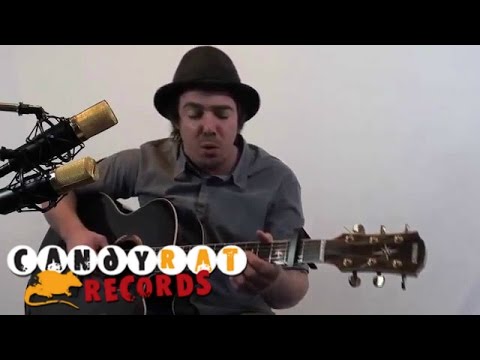 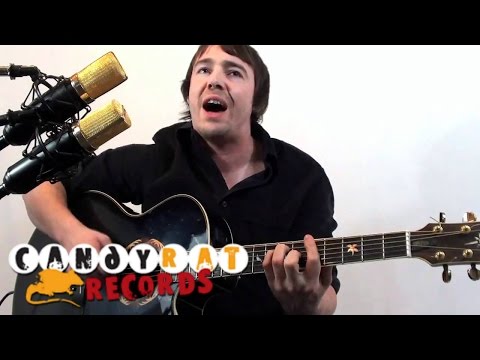 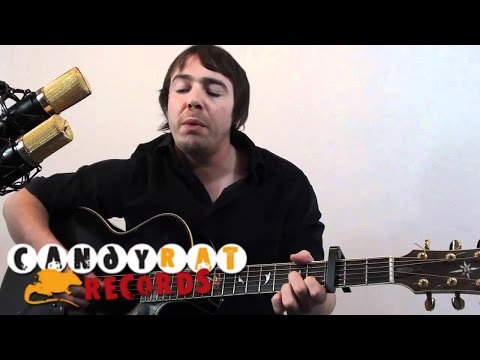