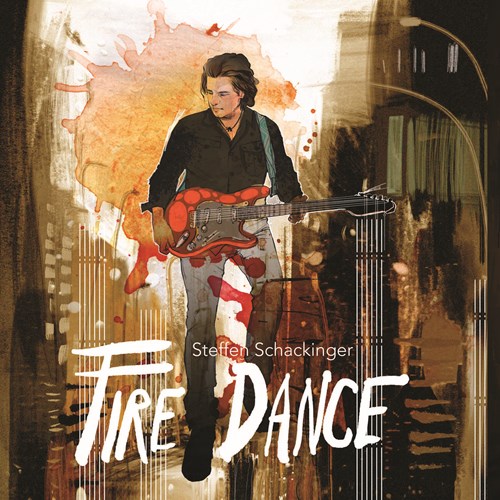 With millions of views on YouTube, a worldwide tour resume and international recognition as a top class guitar player, Steffen Schackinger has established himself as outstanding in his field.

His second solo album, Fire Dance, is no exception. Steffen Schackinger combines precision and timing from his background on the classical scene with the uncompromising expression of rock music.

“I express myself through my guitar, as a singer does with the voice and a painter with a brush. The strings are not limited by language“, says Steffen Schackinger.

His first album earned him a spot on the prestigious Guitar on the Edge top 50 of the world’s best guitarists in 2010 ranking 15th. Since then he has been playing guitar clinics throughout Europe and Asia. But now the former Merzy guitarist is once again ready to hit the stage.

The album Fire Dance is published by US label Candyrat Records, and Steffen Schackinger is joined by former Merzy bass player, Henrik Bjørn and drummer Lars Daugaard of the Danish hit orchestra Gnags. 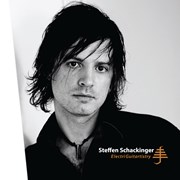 Play and Practice the lead guitar parts, while the band backs you up.  This download has (8) songs in MP3 format that contain the Band Backing Tracks for the following songs: 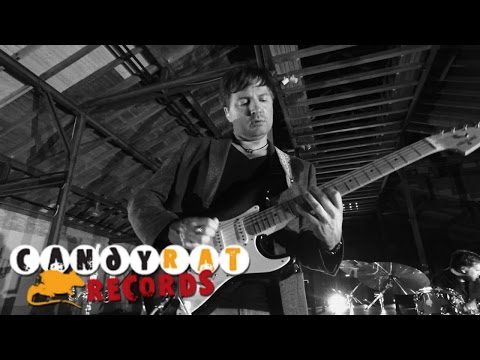 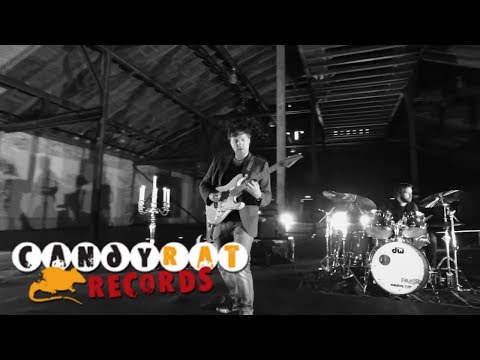 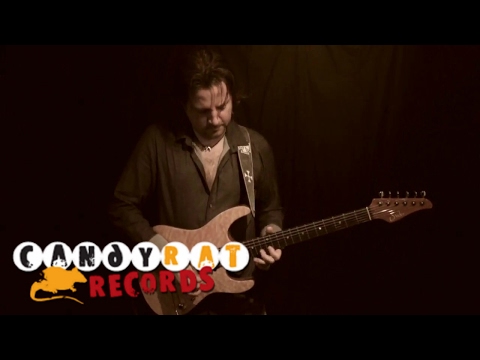 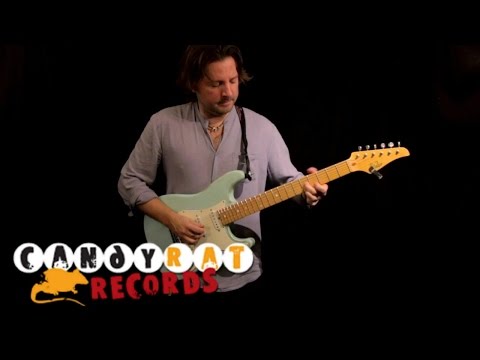 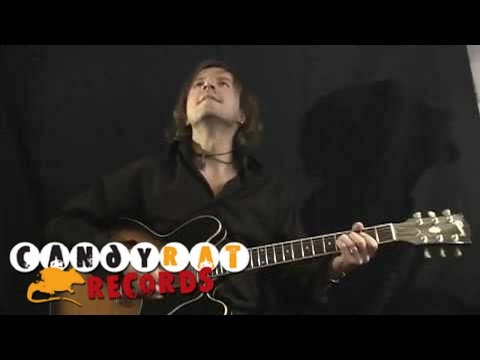 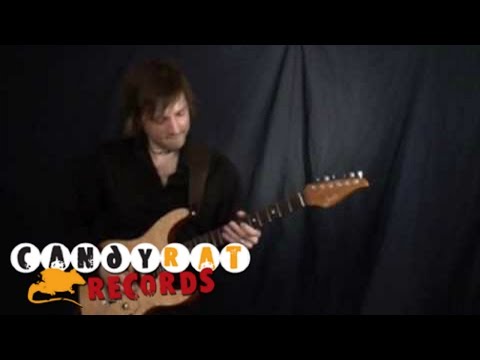 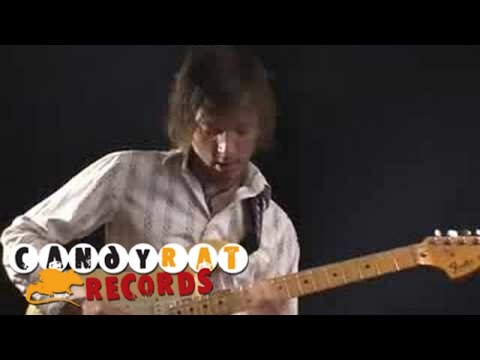 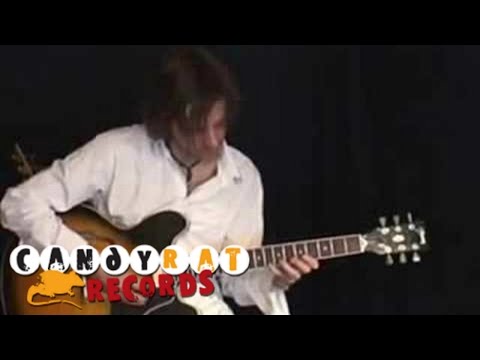 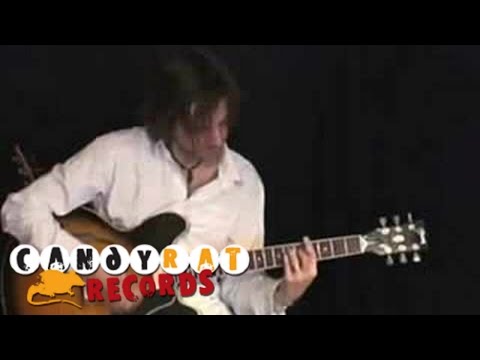