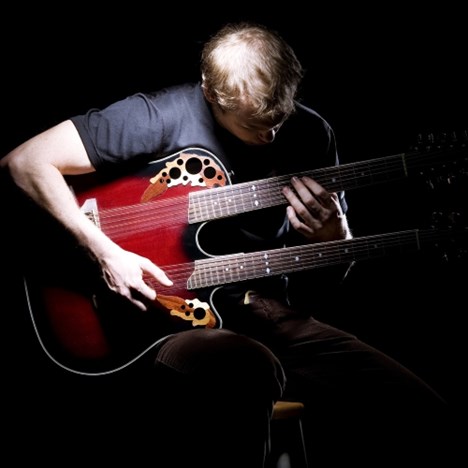 Boston-based multi-instrumentalist Ian Ethan Case, best known for his innovative approach to the 18-string acoustic double-neck guitar, has been performing in listening rooms around the country for the past eight years and is increasingly gaining recognition both for his unique instrumental compositions and for the highly original playing methods which are required to perform them.

One of only about five musicians worldwide to tackle the double-neck guitar in earnest, he fluidly combines a variety of self-invented playing techniques necessitated by his multi-layered compositions, which, taken together, have begun to establish the instrument's musical validity perhaps more so than the work of any other artist. While audiences consistently remark on the fascinating visual aspects of watching Ian play "as he rambunctiously weaves between fretboards, slapping and tapping the sounds of the guitar to life seemingly effortlessly in a style that you've likely never seen before" (Port Orchard Independent), his unusual methods are simply byproducts of the rich, heartfelt, and powerfully uplifting music that he writes and plays.

Ian Ethan represents something so new in musical approach, that the result is near impossible to pigeon hole into a ‘sounds like’ statement. It has been my personal privilege to observe his unwavering and deep exploration of this new technique and on a relatively rare instrument...the original music of Ian Ethan is not to be missed.

"This time the show will be opened by the newest artist on Candyrat Records, the amazing and totally unique musical mind who is Ian Ethan Case. His new recording, Run Toward the Mountains, is a transfixing brand of energetic minimalism, with intense grooves and a harmonic sense reminiscent of Pat Metheny's best moments." 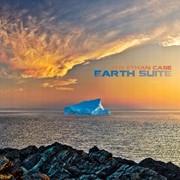 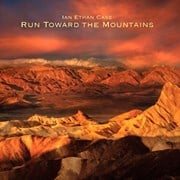 Run Toward the Mountains 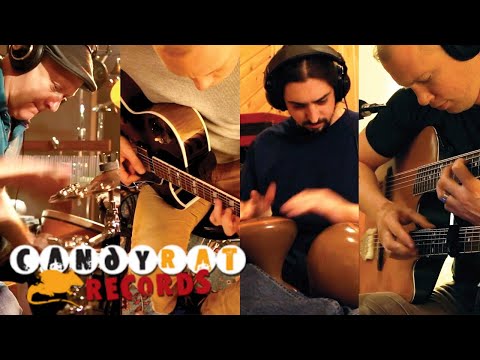 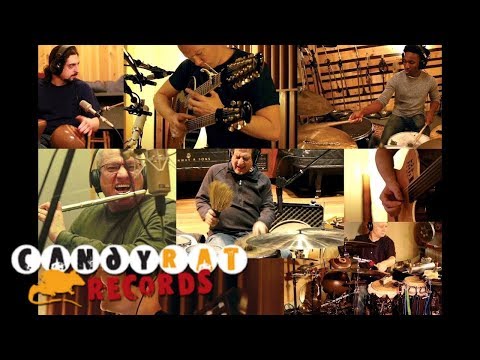 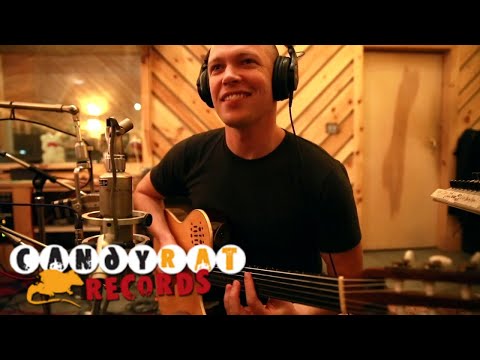 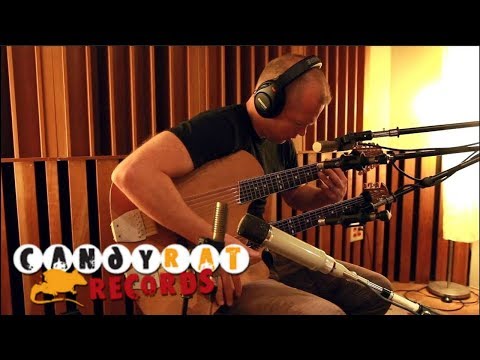 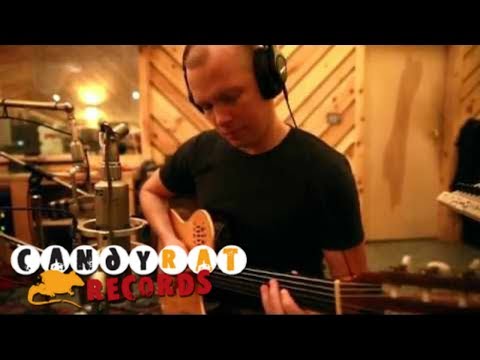 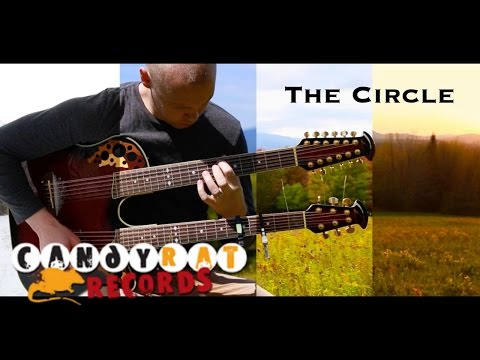 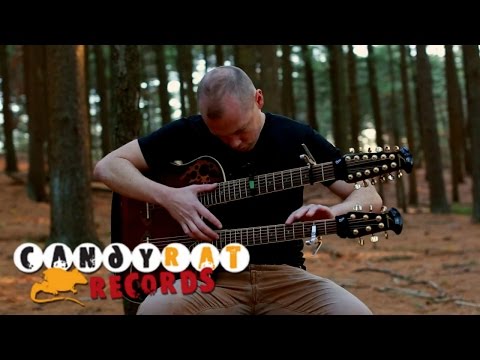 Ian Ethan Case - Who's There? 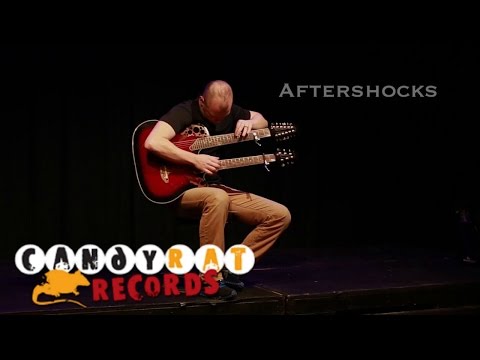 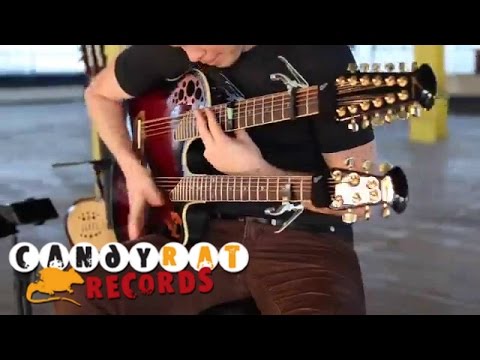 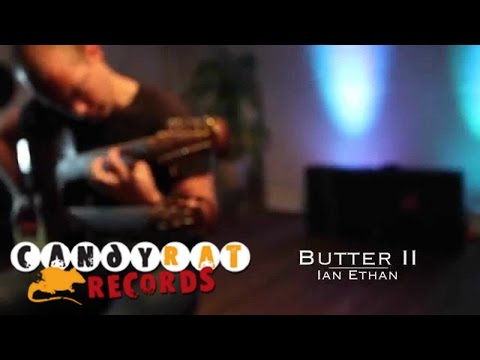 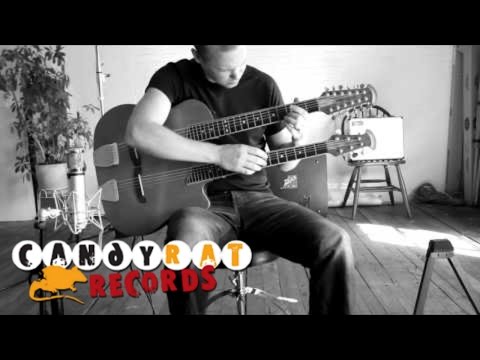 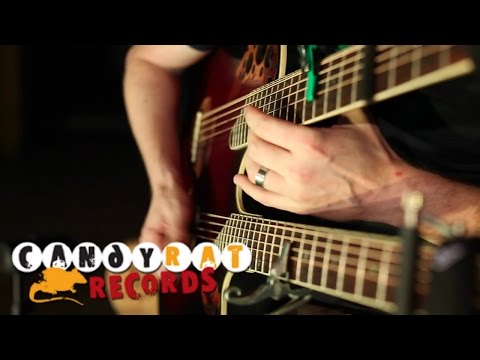 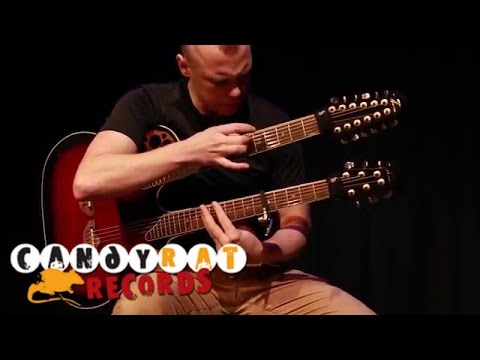 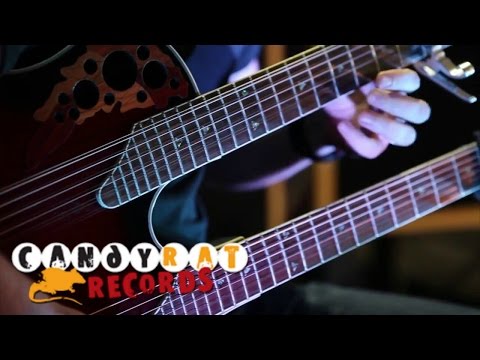 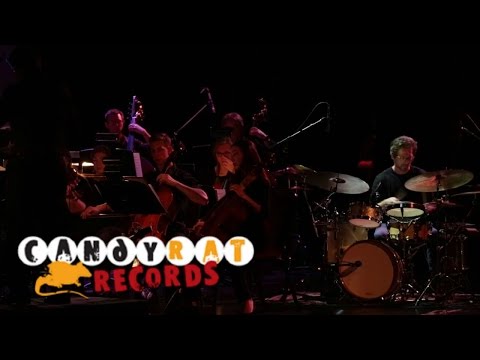