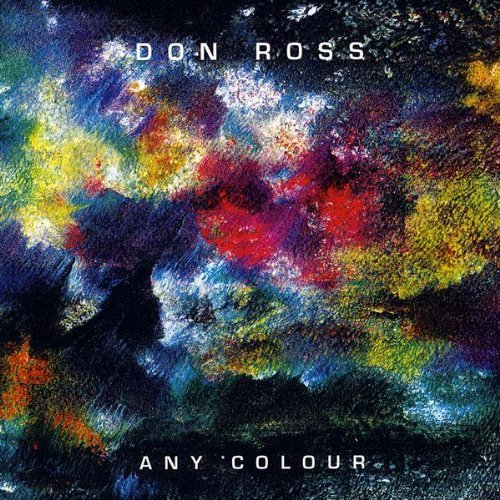 At long last the vocal cd that Don's been promising for the last couple of years is out!. He's also planning a vinyl 12” release of this record, so stay tuned for that. The new CD features a few original tunes, including “If I Could,” a song he wrote in his late teens, released here for the first time. He's also laid down some of his desert island songs, some of which you’ve heard him do before, and some that he's worked up specially for this album.

A la Prince or Steve Winwood, Don plays ALL the instruments on his first all-vocal release, the one his fans have been egging him on to make. Acoustic, electric, passionate and funky, virtuosity meets great singing and songwriting.