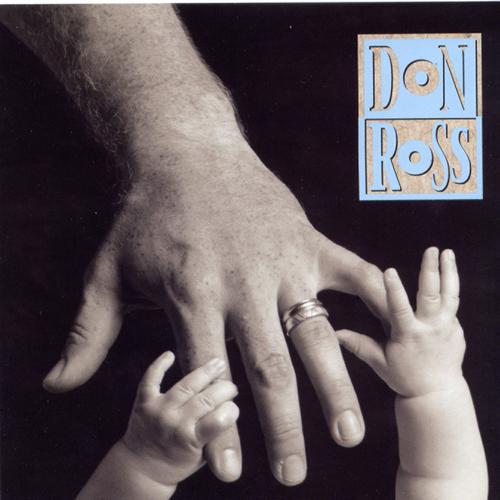 Released in 1992, Three Hands is mostly solo fingerstyle CD with a few songs with vocals and other various instruments. Track number eight, "Kehewin" means "Eagle" and the song does soar with a fiery groove. Other fan favorites such as "Big Buck" and "3 Hands" are on this CD.