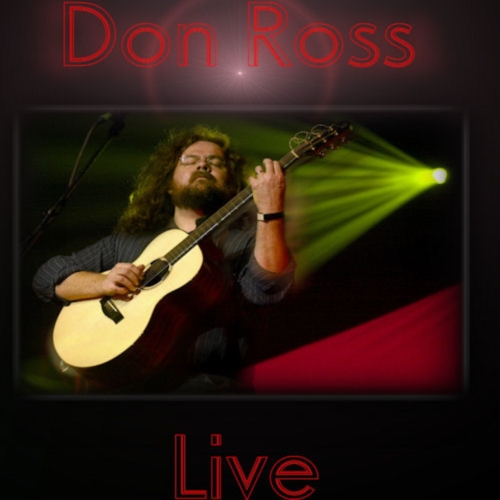 One of today's true innovators of guitar composition and technique, Don Ross has emerged as one of the most respected musicians in Canada and one of the top guitarists in the world. In September 1996, he managed to do what no other player has done: win the prestigious U.S. National Fingerstyle Guitar Championship for the second time (he first won in 1988). The competition, held yearly in Winfield, Kansas, cannot be won only with immaculate technique, but the player's music must also display a high degree of emotion and intensity — hallmarks of Don's style.