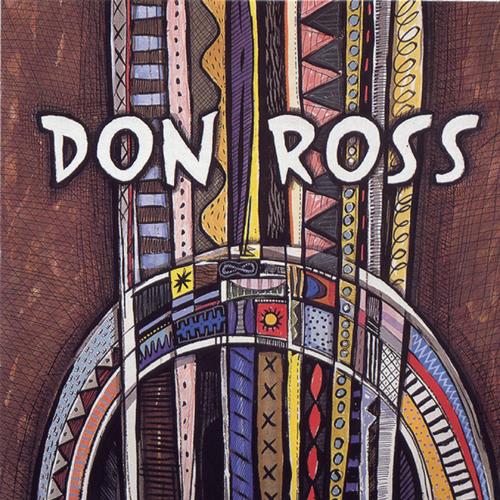 Released in 1990, Don's second solo release, included original versions of some of his most popular songs. The song August on the Island is one of Don's most traditional fingerstyle pieces he has ever recorded. The CD met with unanimous critical acclaim and numerous tours across Canada and the U.S.

This is vintage Don Ross and a early view into a master of composition and the guitar.