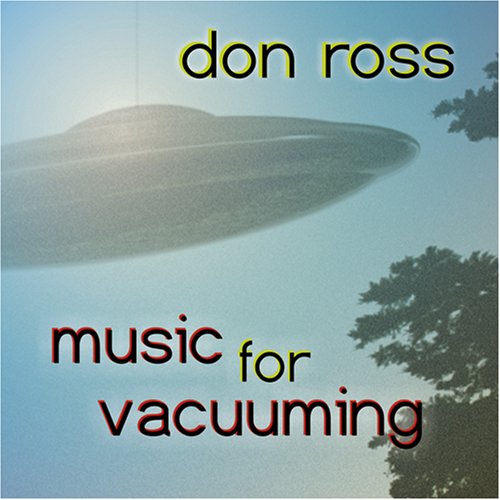 Don Ross's latest release, Music for Vacuuming, shows a renewed optimism in Don's creative approach thanks to the wonderful changes in his life.

One of today's true innovators of guitar composition and technique, Don Ross has emerged as one of the most respected musicians in Canada and one of the top guitarists in the world.

Preferring to write original music and develop a personal style, Don's self-taught journey on the instrument has encouraged him to follow his musical intuition. The result is an unclassifiable musical style that borrows from jazz, folk, rock and classical music. When asked, Don usually pigeonholes his music as "Heavy Wood"!

Don continues to do extensive touring in Europe, Canada, the United States and Asia's Pacific Rim. When he's not on the road, he lives a quiet life with his family in a small village in southern Ontario, Canada.